Yamaha has made a request to all MotoGP manufacturers to unseal its engines on safety grounds following a series of mechanical issues, Autosport has learned.

Autosport first revealed last month that Yamaha had sent an engine from Valentino Rossi and Maverick Vinales’ allocation back to Japan following the Spanish Grand Prix for inspection after the former was forced to retire with an issue.

Autosport understands the issue was found to relate to the inline four-cylinder engine’s valve system.

At the following week’s Andalusian GP at Jerez, Franco Morbidelli was forced to retire while battling for the podium because of a similar issue to Rossi’s.

That unit was removed from his allocation, with Dorna Sports’ official engine allocation sheets revealing that both Vinales and Morbidelli have used all five of their allocation already.

Fabio Quartararo and Rossi have used four engines so far, with all but Quartararo having one withdrawn from their allocation for the year.

Due to being a non-concession manufacturer, Yamaha is only permitted to run five engines this year instead of the seven KTM and Aprilia are able to use.

Autosport has learned, as a result of these engine issues, Yamaha riders have been running with reduced revs since Jerez.

On Thursday, Yamaha called a meeting of the Manufacturers’ Association to request it be allowed to unseal its engines on safety grounds.

This reasoning has been met with scepticism by the other manufacturers, who will now analyse the case before taking a final decision.

Yamaha currently sits first and second in the riders’ world championship, with Quartararo leading Vinales by 17 points following back-to-back wins at Jerez and a seventh at Brno.

The Japanaese marque also leads the constructors’ standings after the Czech GP by 26 points from KTM.

Morbidelli was top Yamaha runner in Friday practice for the Austrian GP in fifth, with Quartararo 10th and both works team Yamahas facing a potential Q1 fight should FP3 be wet after ending Friday 11th and 13th. 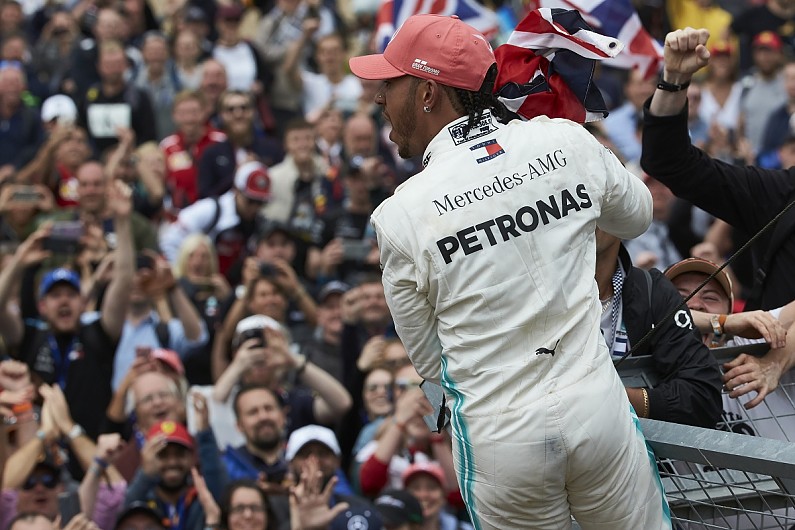