WASHINGTON (AP) — World Series MVP Stephen Strasburg was put on the 10-day injured list by the Washington Nationals on Saturday because of the recurring nerve issue in his throwing hand that delayed his start to the 2020 season and cut short his second appearance after just 16 pitches.

The team classified his injury as “carpal tunnel neuritis of the right hand.”

The 32-year-old Strasburg, who signed a $245 million, seven-year contract with Washington this offseason, is 0-1 with a 10.80 ERA in two starts this season.

After being scratched from the rotation his first couple of turns, Strasburg made his debut last Sunday against the Baltimore Orioles, but left during a five-run fifth inning. He shook his right hand vigorously after one pitch and said after the game the problem was still something he was trying to work through.

He pitched again Friday night at Baltimore, but was removed after getting only two outs.

“His thumb just goes numb. There’s like tingling in there. And they said it’s from his wrist,” Nationals manager Dave Martinez said Friday. “I’m going to do everything I can to take care of him. I don’t want to see him out there shaking his hand in pain. I think the best thing right now is to kind of shut him down and see if we can get this straightened out.”

Then he helped the Nationals win the franchise’s first championship by becoming the first pitcher in baseball history to finish a postseason with a 5-0 record, while posting a 1.98 ERA, 47 strikeouts and just four walks in 36 1/3 innings.

“He’s going to be here for a lot of years. He’s going to pitch a lot of innings. In order to do that, he’s got to be healthy,” Martinez said. “And I told him: ‘You did everything you can. It’s just a weird injury for you. So let’s just try to get it right.’” 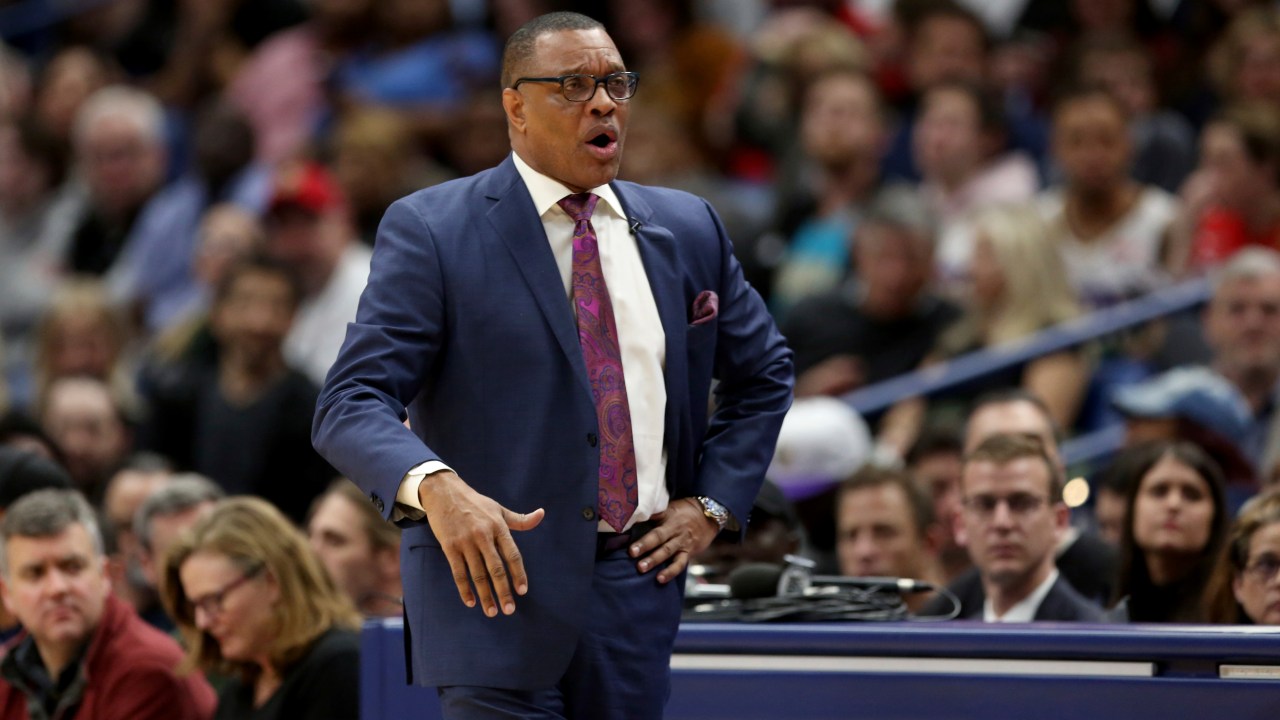