Mercedes team principal Toto Wolff doubts there will be an issue if anyone fails to meet Formula 1’s early deadline to agree terms for the new Concorde Agreement.

F1 has been engaged with teams for some time over the new commercial agreement that will replace the Concorde Agreement for 2021, with the existing terms expiring at the end of the year.

Teams have been pushing for a more equitable distribution of revenue and changes to the governance process in F1, but not all are happy with where the proposals currently stand.

Wolff made clear last week that Mercedes was not in a position to sign the terms on the table, and said most teams wanted the agreement “cleaning up” before committing.

F1 responded by stressing it would “not be delayed any longer” in getting the terms finalised and the new Concorde Agreement in place.

The final opportunity for teams to sign up for the Concorde Agreement remains on 31 August.

Asked by Autosport what would happen if Mercedes did not agree terms by the early deadline, Wolff said he did not foresee it causing any issues.


“I think what FOM wants to achieve is that it’s not being dragged out any further,” Wolff explained.

“They’ve set that deadline, and made it clear that we’ve got to get on and sign the Concorde Agreement.

“I don’t think that if anyone fails to meet the 12th, or if large corporations need more time, that this is going to be an issue. There is a parity and transparency clause in all the contracts.

“I completely understand where Chase [Carey] comes from to get this done and sorted, and I think it’s our sport, and we should find solution.”

F1’s statement in response to Wolff’s comments marked the first time it had openly stressed its desire to get the Concorde Agreement terms across the line in their current form.

But Wolff thought F1 was looking to put “a line in the sand” that would hurry up the conversation and help move negotiations along.

“I know why they put a line in the sand, to get basically everybody acting. I think they’ve been pretty successful with that.

“I wouldn’t pin it down to a day or two, or a few weeks. It’s all a matter of getting the assurances and the buy-in, and the commitment from the teams to move on and settle it quickly.”

Red Bull team boss Christian Horner said last weekend he anticipated all 10 teams would sign up to the new agreement eventually, believing a final agreement was “only a matter of days away”.

Wed Aug 12 , 2020
“I’m delighted that the Lucid Air has been independently verified by FEV to achieve an estimated EPA range of 517 miles, and that this landmark in the history of EV development has been achieved entirely through Lucid’s in-house technology,” said Peter Rawlinson, CEO and CTO of Lucid Motors. “I believe […] 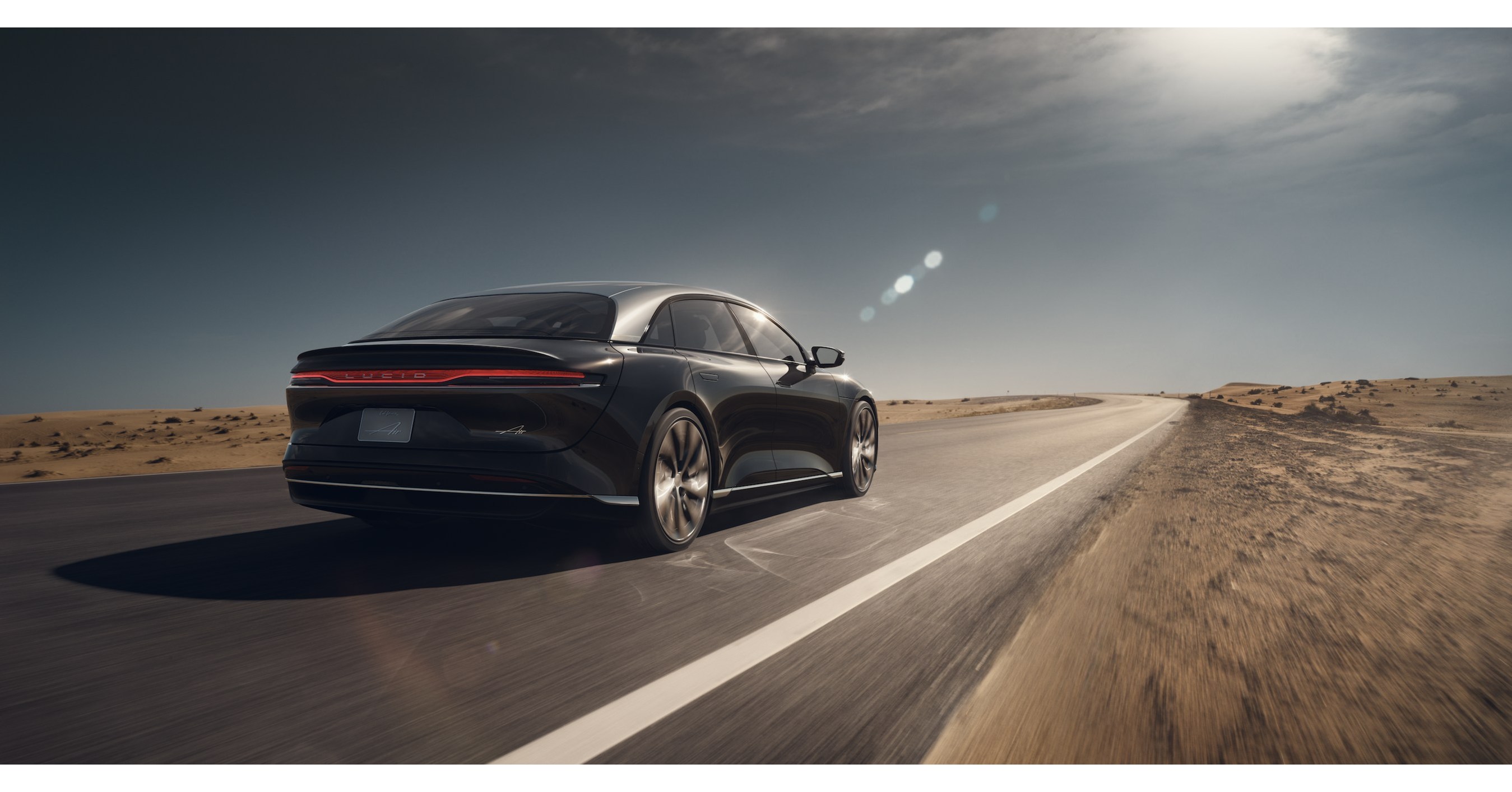