Qualifying is over, and the starting grid for the 2020 Indy 500 has been set after today’s session with the fastest nine drivers. Marco Andretti of Andretti Autosport took his first pole position with an average lap speed of 231.068 mph; for the first time in 33 years, an Andretti took pole again.

Hot, windy conditions made qualifying a challenge for the top nine drivers today, but that didn’t stop a handful of drivers from brushing 240 mph as their top speed in a run. The Andretti team that looked so quick on Saturday proved much more variable in such different conditions. Rossi, Hinchcliffe, and Hunter-Reay slowly built up speed, but it was ultimately Marco who took pole.

The storied Andretti name has returned to the top of the timing boards at the Indianapolis Motor Speedway. Marco has been looking for redemption at the 500 since his rookie year win was snatched out from underneath him. As the last qualifier in the heat of the day and following his slower teammates, he hit the track while fans held their breath. But after an incredible 231.826 mph first lap, it was almost a guarantee that Andretti would secure pole—barring disaster.

2020 has been formidably dominated by Scott Dixon and the Chip Ganassi Racing team, a duo that looked set to take the top slot until Andretti took the track. A front row starting position will be a great advantage for Dixon, who looks to secure his second 500 win

It’s a similar story with Takuma Sato, who proved to be the quickest Rahal Letterman Lanigan driver of the day. Teammate Graham Rahal struggled, but Sato’s car was well-balanced. As he said in an interview after his run, he wasn’t quick but consistent.

Sun Aug 16 , 2020
Marco Andretti is starting first in the 2020 Indianapolis 500. The third-generation racer barely beat out Scott Dixon on Sunday to start first in the pandemic-postponed race. Andretti had the fastest qualifying time of everyone on Saturday and then posted the fastest four-lap average again on Sunday among the nine […] 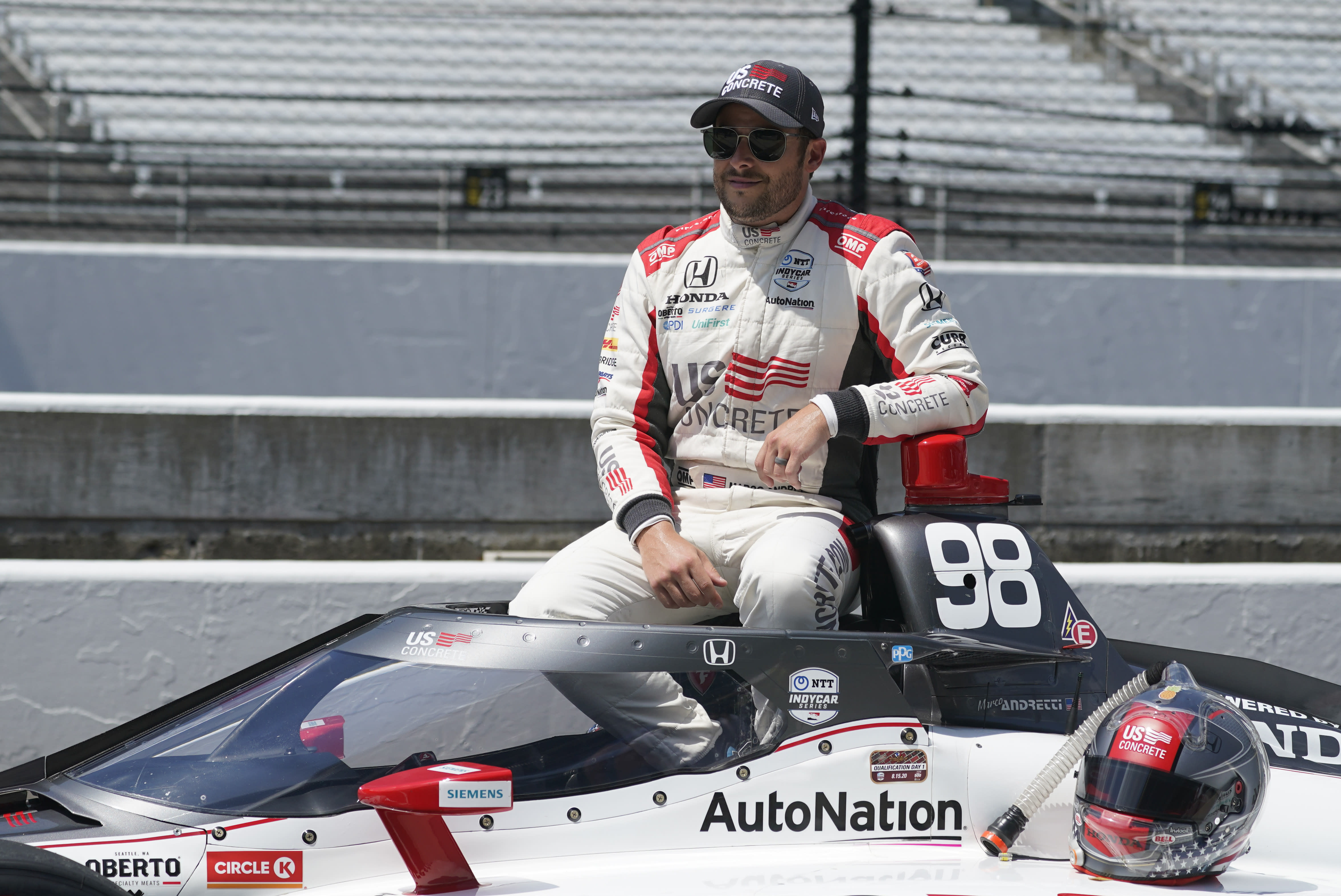