The news that Frank and Claire Williams will step down from their roles at the Williams Formula 1 team is a clear sign of the team’s future direction, explains JONATHAN NOBLE

Few could deny that the imminent departure of Frank and Claire Williams from the team that bears their name is a sad moment for Formula 1.

Current driver Nicolas Latifi admitted that he had been “shocked” when first told of the news on Thursday morning.

While Williams has not enjoyed the most competitive of times in recent years, it has remained an important cornerstone of grand prix racing ever since its first race in 1977.

Its 114 wins, seven drivers’ and nine constructors’ championship titles are locked into the history books, and Frank’s contribution to the sport as its longest serving team principal will never be forgotten.

But while right now is a moment of reflection for all that Frank and Claire have worked for, sacrificed and given to the team, the end of the Williams family era also says a great deal about where the Grove-based outfit goes next under the direction of its new owner, American investment company Dorilton Capital.

PLUS: Why Williams’ sale marks the end of an era for Formula 1

The reality of their decision to step aside after this weekend is not one of walking away because they don’t see a bright future for the outfit. Instead, it is a decision prompted to ensure that that is exactly what it has.

Claire and Frank had already taken the bold call to undertake a Strategic Review of its operations – which resulted in the outright sale of the team to Dorilton Capital. 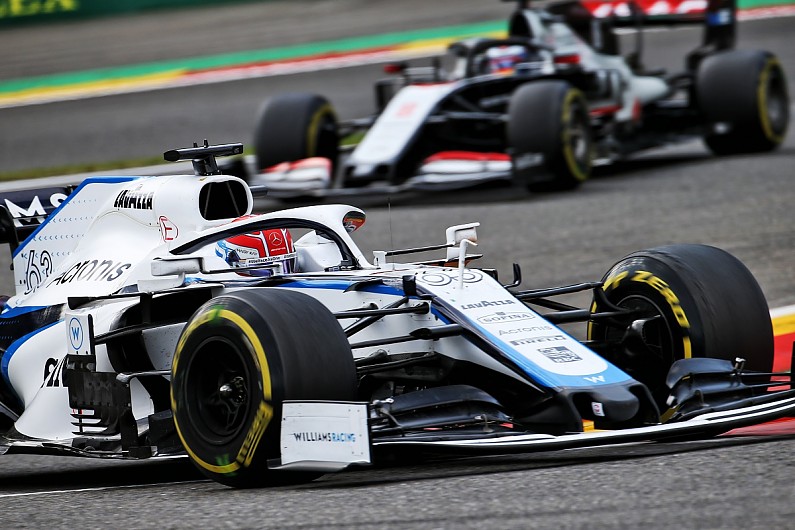 That was already a big step for Frank, who had previously been reluctant to sell out in such a way when opportunities had come knocking in the past.

But it is clear that, in the scope of Dorilton’s review to ensure it does what is needed to make the team a success, it wants to mark a fresh start for the operation and make some wide sweeping changes.

Under those circumstances, it would have been all too easy for Frank and Claire to resist Dorilton’s efforts and try to cling on to their roles within the team.

But it had obviously become clear that if the Williams team was to maximise the opportunities it has under the new ownership and financial boost from Dorilton, then the pair needed to hand over the reins.

Holding back the tears in a message to fans on Twitter, Claire Williams admitted it had been hard to make the call to step down – but the future of the team was of far more importance than personal ambition.

“Obviously it’s been a really hard decision, it’s not been easy,” she said. “The strategic review process culminated in us selling the team outright to Dorilton Capital.

“And with the financial firepower that they have, I know that they can take this team back to where we all want to see it and that is at the front of the grid.” 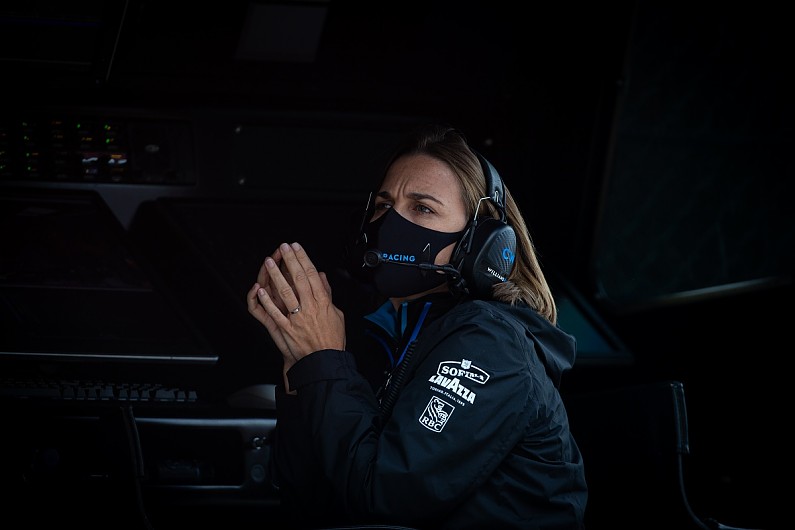 The message is clear: Frank and Claire have done what they think is best for the team.

A return to form for Williams would be good news for the team’s fans, and F1 itself – which would benefit from seeing the famous name moving itself further up the grid.

There is one other certainty from the Williams decision.

For even after this weekend, as they take off their Williams uniforms for the final time, Claire and Frank will be just as committed to supporting the team and cheering on its success as always.

As Claire said on Thursday: “We will now be enjoying watching our team go from strength to strength in the future.”

Thu Sep 3 , 2020
Carlos Sainz says he retains “100% confidence” in Ferrari, as he dismissed any suggestion he could be having second thoughts about his move there for the 2021 Formula 1 season. The Spaniard will replace Sebastian Vettel at Ferrari next year, after signing a deal to move from McLaren before the […] 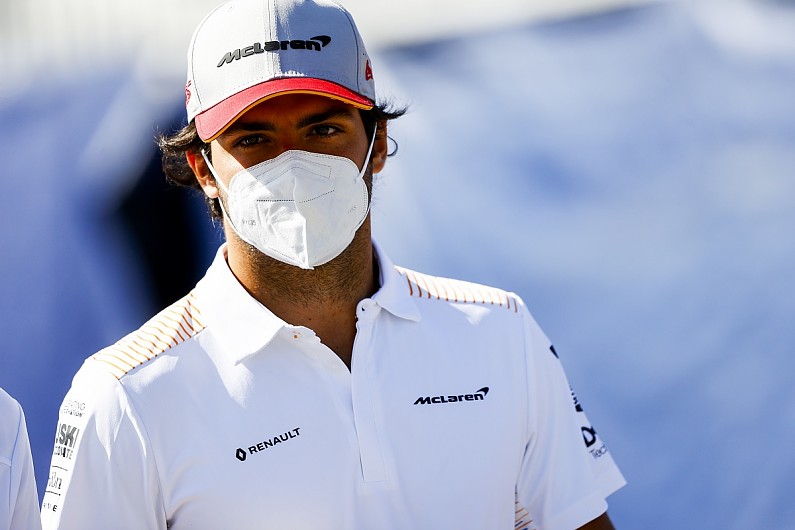