Sebastian Vettel believes drivers were “let down” by the FIA and Formula 1 over their anti-racism messaging at the last two races in Austria and Hungary.

F1 allocated time in the schedule for the opening race of the season in Austria for drivers to express their opposition to racism ahead of the national anthem, with most choosing to kneel and all wearing t-shirts reading ‘End Racism’.

But there was no scheduled slot before either of the last two races, resulting in messy and disorganised kneels that prompted criticism from a number of drivers.

Mercedes driver Lewis Hamilton said he would talk to F1’s bosses in the break before the British Grand Prix in a bid to get a better-organised anti-racism message in place for future races.

Vettel said that he hoped there would be a stronger and more organised gesture from the drivers ahead of today’s race at Silverstone, but said it was not for them to organise.

“It should not be up to us drivers alone,” Vettel said.

“We are not organising the races, so I think it’s not just in our interest.

“I think we’ve tried to keep sending a certain message, which we are convinced of is right. But we were, after the first race, let down by FIA and FOM, because they didn’t really help us to organise something.

“I hope tomorrow is better. We’ll have a bit more time as well. So we’ll see what happens.” 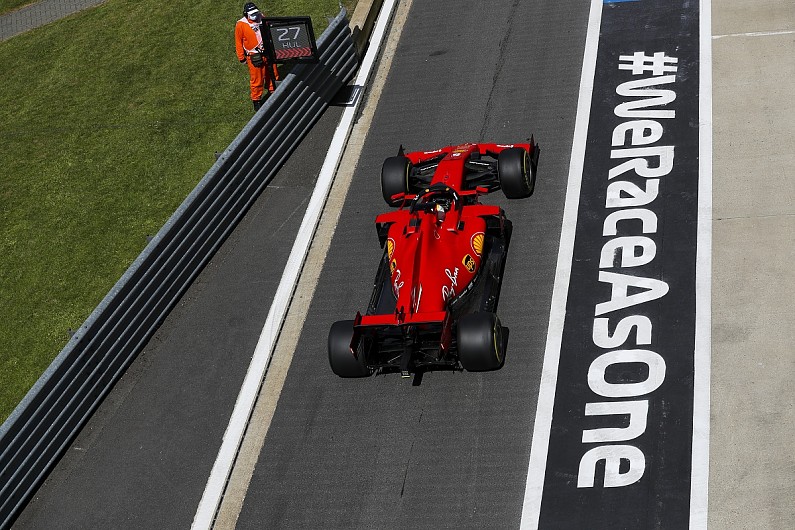 Asked by Autosport about plans ahead of the race tomorrow, Renault driver Daniel Ricciardo said the increased build-up time should ensure a repeat of the fractured display seen at the last two races is avoided.

“We’ve got a lot more time now to go and pee, and have a moment before the anthem,” Ricciardo said.

“I think it’ll be definitely less rushed, and probably more similar to what we saw at the first race where we were all there a few minutes before. Then we’ll be in formation.

“Obviously some standing, some kneeling. But we’ve got our moment before the anthem to do that. That’s what should be going down.”

F1 has responded by opening the pit lane 40 minutes before the start of the race instead of 30 minutes, and has issued guidance to the drivers on the procedures on the grid.

The drivers will then be thanked for their “statement of support to end racism in the world” before the national anthem plays.

Following the national anthem, there will be a “THANK YOU NHS two-minute Spitfire flyover” and a “clapping moment” for the NHS.

Mon Aug 17 , 2020
2021 Ram 1500 TRXa Copyright © 2020 FCA US LLC. All Rights Reserved. One of the most surprising automotive success stories of the past half decade comes Fiat Chrysler Automobiles in the form of an engine nicknamed Hellcat. Originally developed to pump some mid-lifecycle excitement into the Dodge Challenger sport […] 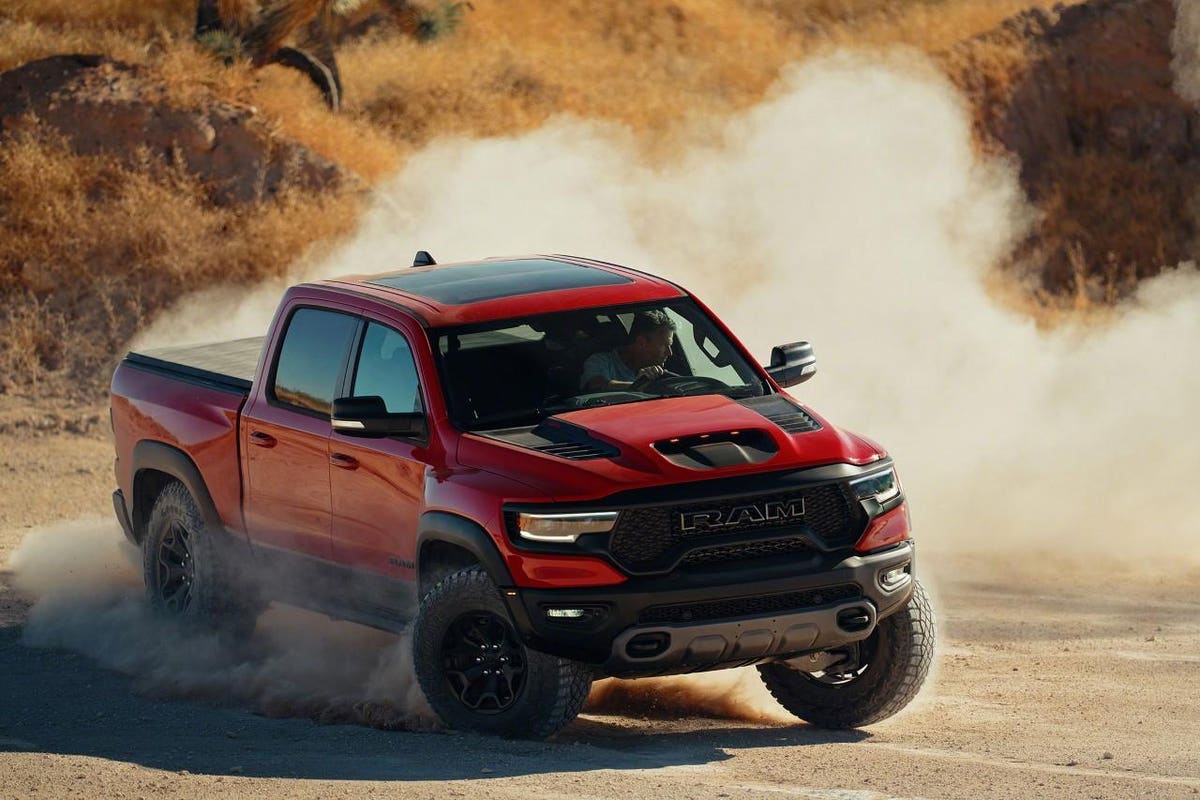