He said: “To be honest, [Vergne] has helped me a lot to get up to speed with this car and he still masters the car a bit better than I do. He’s more aware of what’s going on.

“We have a million numbers showing up on our dash every time we cross the line – I’m becoming better and better with it.” 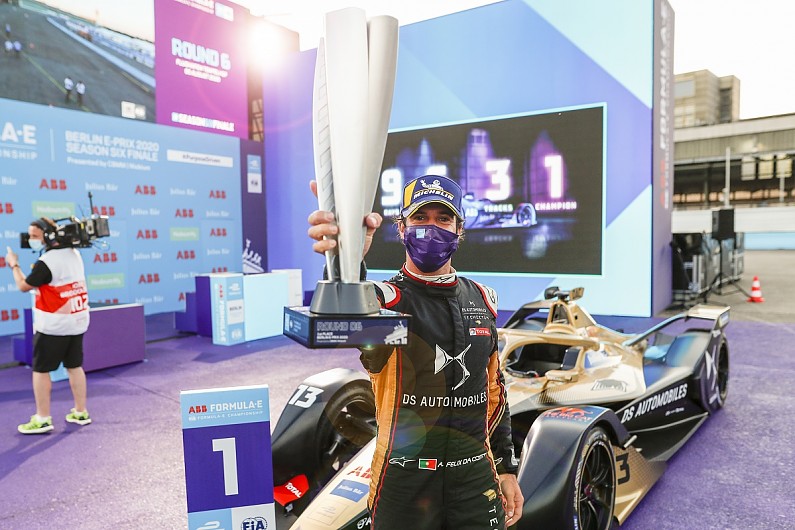 Da Costa added that his ability to manage the race has been built up from his experience battling in the midfield of the FE grid.

He also said he would not take his third series victory for granted, given his 2016-17 season at Andretti in which he ranked only 20th in the standings after one points finish.

“The first thing is, I’m so grateful because some drivers here, not taking any credit away from anyone at all, they’ve been in a winning car from day zero,” he said.

“I’ve had probably the worst car in the grid so I mean I will never ever take a day like this for granted. I know how hard it is to have it.

“We probably have one of the best cars on the grid.

“The DS powertrain is so fast and efficient and the team put a lot of weight behind me and [Vergne]. The way they push us is unbelievable.

“Running so many races at the back and in the middle pack has helped me to understand. “We’re talking about small, small details across the race, which give you a bit of an edge.”

Wed Aug 5 , 2020
BMW Andretti’s Maximilian Guenther has been disqualified from the Berlin E-Prix having exceeded the amount of allowable useable energy in his Formula E car. Guenther, who ended a manic race at the Tempelhof Airport in eighth position, had been in the wars at several points during the 36-lap opener in […] 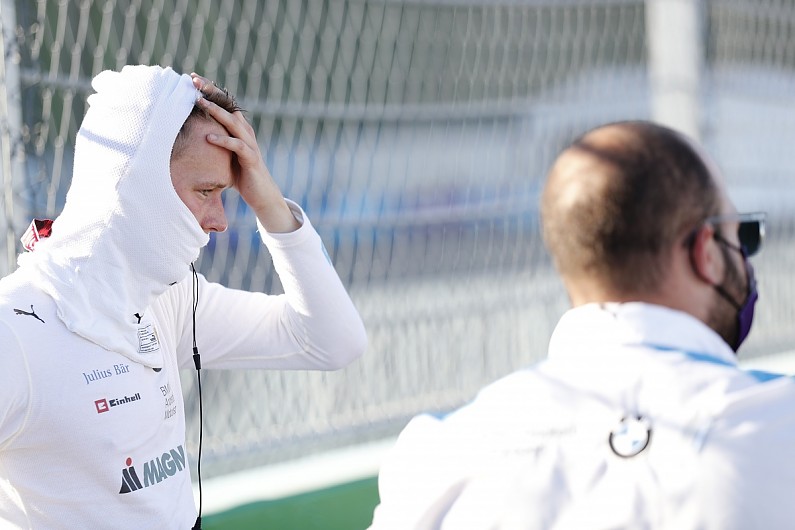