This morning (17 August), both the Historic Sports Car Club and the Historic Grand Prix Cars Association have withdrawn their categories from the 4-6 September event. Over the weekend, the UK government added the Netherlands to the list of countries that would require a 14-day quarantine upon return to the UK.

The annual Zandvoort Historic Grand Prix has quickly grown to be one of the most popular historic racing festivals in Europe. However, this year’s event is now being severely impacted by the rise of coronaviru cases in the Netherlands. UK-based race series account for more than half of the weekend’s intended programme.

The HSCC’s Historic Formula 2 and Historic Formula 3 races have been cancelled, while the HGPCA has also dropped its scheduled Pre ’66 Grand Prix car races. Masters Historic Racing were due to take five grids and more news on its plans is awaited. UK-based Historic F2 racers are now being invited to switch their plans to the HSCC’s Oulton Park Gold Cup on 29-31 August.

HSCC CEO Andy Dee-Crowne said: “We’re extremely disappointed to have to make this decision but there is no chance of UK competitors being able to travel to Zandvoort in less than two weeks. The well-being our of teams and drivers is the most important consideration.”

Laurent apologises for "unforgivable" crash in WEC Spa round - WEC

Mon Aug 17 , 2020
Signatech Alpine LMP2 driver Thomas Laurent has apologised for the “unforgivable” mistake that led to his huge crash during Saturday’s Spa round of the World Endurance Championship. Laurent suffered a major shunt at the high-speed Blanchimont corner towards the end of the penultimate hour of the six-hour contest, destroying the […] 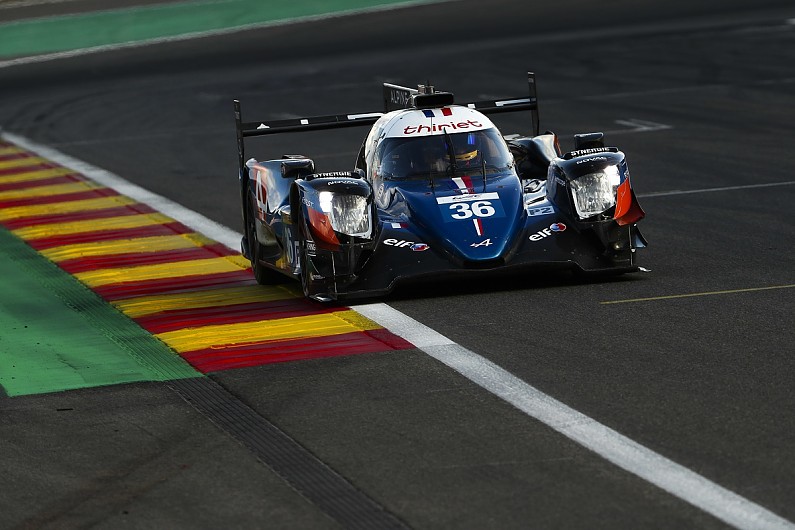