Formula 1 is set to confirm a 17-race 2020 world championship calendar, with the Turkish Grand Prix set for a return pending a new deal being agreed.

Jerez had also been under consideration to plug the gap in November that F1 has been trying to fill, but the Spanish track will not feature after all.

As has long been anticipated, the season will finish with a triple header in the Middle East, with two races in Bahrain followed by the season finale in Abu Dhabi.

The expected final total of 17 races falls within the “15-18” range that F1 boss Chase Carey has long been promising.

The key number is 15, the minimum that guarantees that TV broadcasters pay their full fees, so 17 allows for one or two events to be lost to COVID-19 issues.

Having announced dates up to the Emilia Romagna GP at Imola on 1 November, F1 has been trying for some time to finalise the schedule after the loss of all the Americas events.

Vietnam and even China were in contention at one stage, and while neither race has yet been officially cancelled for 2020, they both fell by the wayside some time ago.

Although the dates have yet to be confirmed Turkey has been scheduled for November 15, a fortnight after Imola.

The Bahrain events will follow on 29 November and 6 December, with the Abu Dhabi finale on 13 December.

As previously reported, plans are still in hand for the second Sakhir race to be held on a shorter and faster version of the regular track. 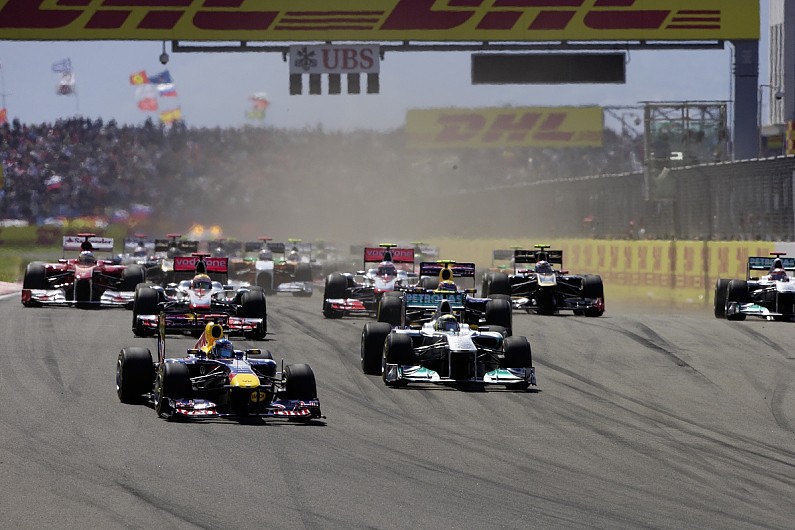 In the past, teams took their trucks to Turkey – a major operation that included a boat trip – but amid COVID-19 concerns, the plan this time is for it to be a flyaway, with the freight then heading to the Middle East races.

Turkey’s emergence last month as a candidate for a race came as a surprise. The venue last hosted a race in 2011, before dropping off the schedule for commercial reasons.

Carey visited the country early in his tenure in April 2017, although at that stage a return to the schedule seemed highly unlikely.

The circuit has been operated since 2013 by Intercity, a company run by car collector and GT racer Vural Ak, and which was tasked by President Recep Tayyip Erdogan with trying to bring F1 back.

The only current F1 drivers who have taken part in a Turkish GP are Lewis Hamilton, Sebastian Vettel, Kimi Raikkonen and Sergio Perez, while Romain Grosjean and Valtteri Bottas competed in support events.

The idea of a return was well received by drivers in Barcelona last weekend.

“It would be mega,” said Grosjean, who raced there in GP2.

“I think it would be bloody awesome. It’s such a cool track. I really enjoy going there and racing.

“Turn 8 is a good one for the neck, so I think it would be very fast.”

“Turkey is a fantastic circuit, if it comes to the calendar, awesome,” said Esteban Ocon.

“Old school circuit, something I was watching on TV when I was younger. The massive left hander, flat out, is going to be pretty impressive.”

Wed Aug 19 , 2020
Philipp Eng says he “cannot imagine” a motorsport calendar without the DTM, as questions continue to linger over the future of the fabled touring car category. The DTM has been on shaky ground ever since Mercedes exited the category after the 2018 season, a move that marked the end of […] 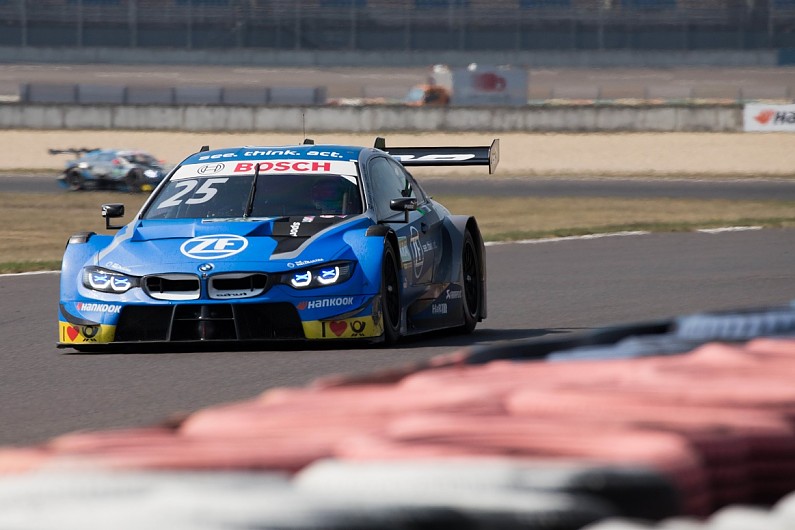