Turkish Grand Prix organisers hope to attract a crowd of 100,000 spectators for its comeback Formula 1 race this year, after announcing the event would be open to the public.

The Istanbul Park track will hold an F1 race on 15 November, with F1 owners Liberty Media having put the event back on the calendar as a one-off for now.

While organisers had not been sure initially if the event would be open to spectators, Vural Ak, the chairman of promoters Intercity, said at a press conference on Tuesday that the public will be allowed in.

With the track being located in a wide-open space, Ak said that he believed the venue could safely accommodate up to 100,000 spectators – which is half its full capacity.

While being open to the possibility of a spike in coronavirus cases forcing a change of plan, Ak said he believes protocols put in place could ensure a bumper crowd.

“We have to be prepared for anything,” he said.

“If the disease becomes worse than today, then the race can be done without spectators.

“However, we know the capacity of this track. Around 220,000 spectators can watch the race in the grandstands and in the open areas.

“At the moment for safety reasons, if we close some sections, about 100,000 spectators will be able to watch the race by following social distancing rules.” 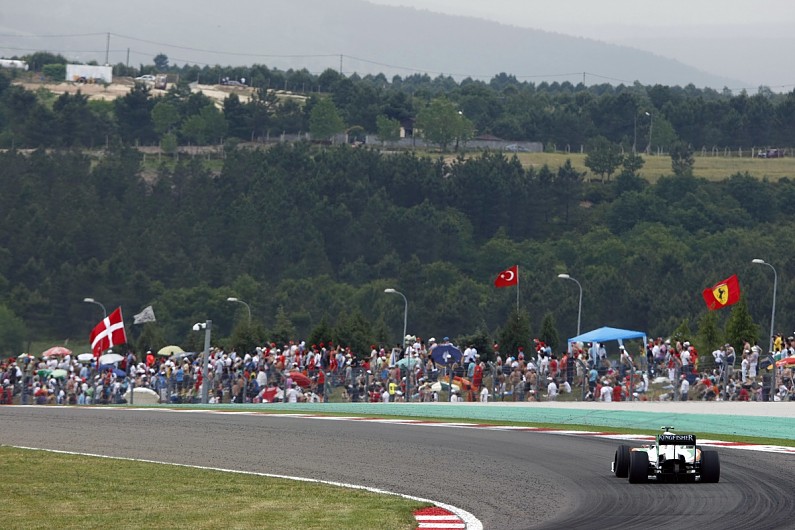 General admission tickets for the event are being priced at 30 Turkish Lira (TL) (£3) per day, with Intercity saying they were more interested in pulling off a successful grand prix than maximising profit.

“Formula 1 normally has certain standards and ticket prices are at a certain level,” added Ak.

“However, as Intercity, we do not seek to gain financial advantage from this and the government has encouraged us.

“The ticket prices are 30 TL per day. It will be 90 TL in total for three days. Tickets will be on sale next week and we think the tickets will sell very quickly.”

Although the Turkish venue has not hosted an F1 race since 2011, Ak said the track condition was still up to standard.

“An official came and looked at the asphalt and the infrastructure and thanked us, saying that almost everything was like the first day,” he said.

“However, with only two-and-a-half months to go, a more experienced team will come and see what updates need to be made.

“We are able to do this because we kept the track ready as if there would be a race every day.”

Tue Sep 1 , 2020
Red Bull boss Christian Horner says Formula 1 needs to move away from one-stop races if it is to avoid boring spectacles like the Belgian Grand Prix. The Spa-Francorchamps event turned in to a tyre management affair once drivers were forced to make an early switch to the hard compound […] 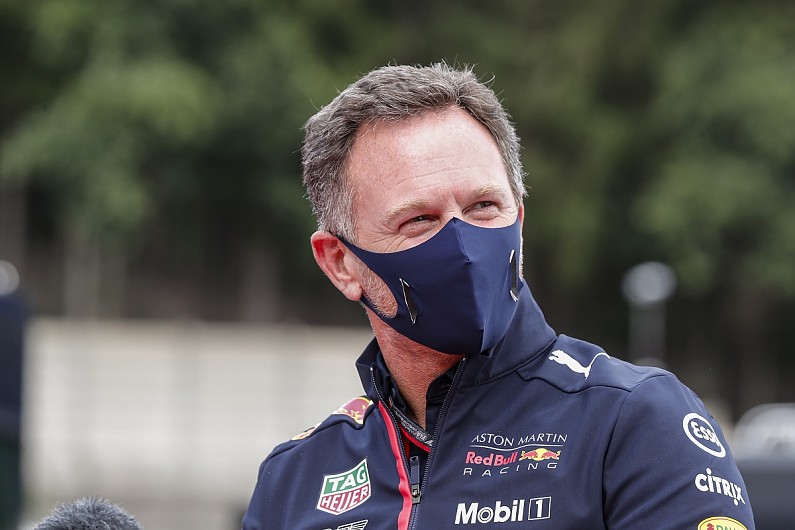