Ticktum was affiliated with Red Bull when he began his car racing career in 2015 and was backed by the energy drink company full-time since 2017, after he had returned from his ban for crashing into an MSA Formula (British Formula 4) rival during a safety car period at a race at Silverstone in 2015.

He took two Macau Grand Prix victories as a Red Bull junior and narrowly missed out on the 2018 European Formula 3 title to Mick Schumacher, but was dropped by Red Bull mid-way through last season after a disappointing start to his 2019 season racing in Super Formula.

He became a Williams F1 development driver at the end of last year and was picked up by DAMS – which has long rated the 21-year-old after he made five GP3 appearances with the team in 2017 – for the 2020 F2 season.

Ticktum won the Silverstone sprint race from reversed-grid pole on Sunday – leading every lap despite a late safety car appearance giving his rivals a chance to attack on fresh tyres in the closing tours – and was afterwards asked about the significance of his maiden category win.

“A lot of people will know my career hasn’t been plain sailing, let’s say,” he told the post-race press conference at Silverstone.

“I think my last win was Macau 2018, or maybe I won one race in between, but last big win was back then.

“So, there’s a significance in that, but – [and] I don’t want to go too much into my past – obviously being dropped by Red Bull is a big blow to your career.

“So, to get yourself into a team that’s won the championship in F2 the year after being dropped is… let’s say they believe in me, which is always a nice feeling. 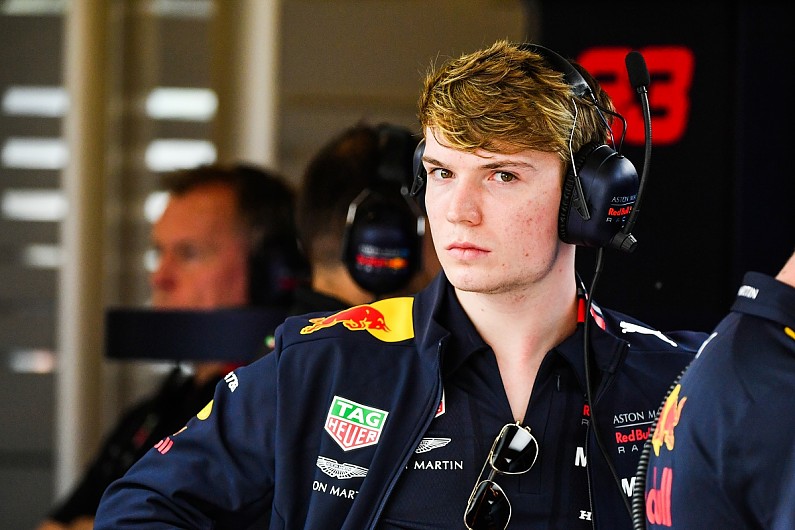 “And to start delivering results as well is kind of, I don’t know [about] choice of words, I need to be careful here, but I think everyone knows what I’m getting at.

“It sort of proves his [Marko’s] doubt in me wrong, let’s say. So, there we go – it’s a nice feeling for lots of reasons, let’s just say that.”

DAMS team boss Francois Sicard says Ticktum is a “more mature man, a mature sportsman” this year which the British driver explained is part of a push to convince an F1 team of his potential.

“I think my reputation hasn’t been fabulous, let’s say,” he said.

“Going into this year, I knew that I had some stuff to work on, but I believe I’m ahead of what a lot of people perceive me as.

“So this year for me is very much trying to prove that actually I could be good enough for Formula 1.

“[That] I am a complete enough driver to manage things and take on-board things and learn quickly and adapt – all the things that you need to be in Formula 1.

“Because I definitely had some doubters, obviously, as everyone knows.

“So this year for me is really proving that I am a complete enough [driver], or a complete package, that an F1 team would be seeking.” 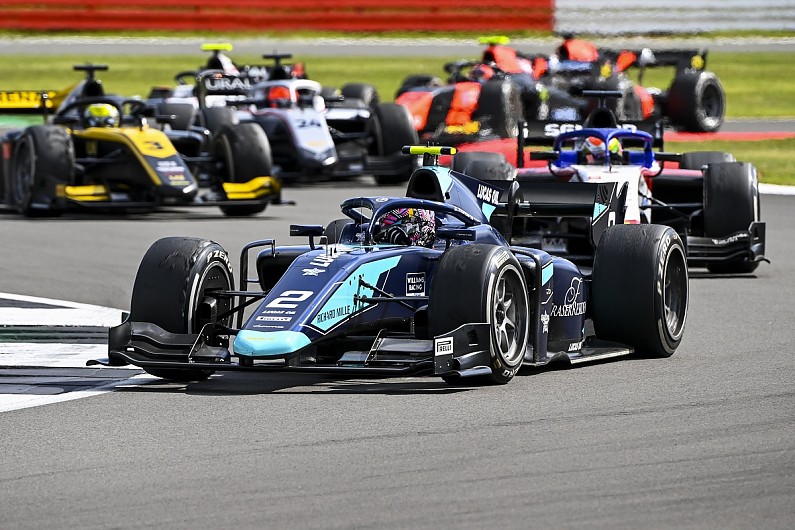 “Overall I think the management was really good,” Ticktum said of his race performance.

“The safety car obviously threw a bit of a curveball, which I wasn’t particularly happy about at the time!

“I mean, we have to look at whether I should have boxed to be honest, because the delta I had in the pitlane, from the VSC, was actually quite big. So we’ll have a look at that after.

“But, anyway, the last three laps, when the safety car came in, I was absolutely like to the limit.

“Because I knew he was going to be very close and he was – one more corner and he would have passed me.”

After four F2 rounds so far in 2020, Prema Racing’s Robert Shwartzman leads the stands on 81 points, ahead of Callum Ilott (UNI-Virtuosi) on 73, with Ticktum now fifth on 56. 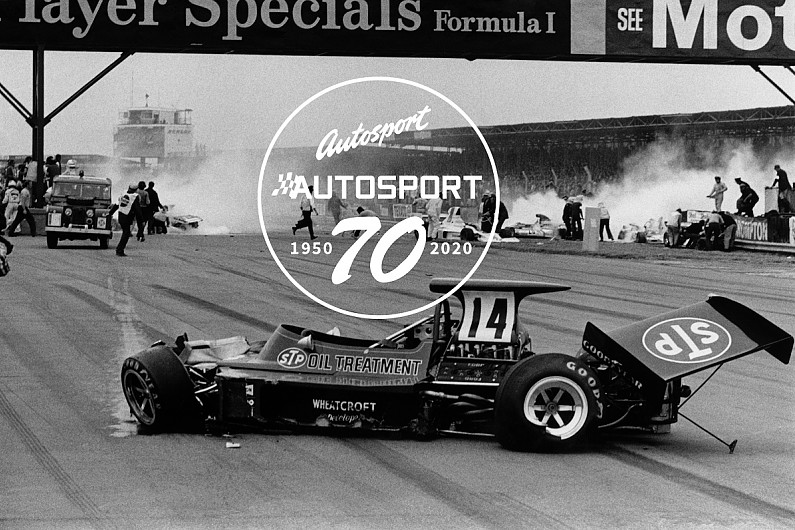