The race to make the NASCAR Cup Series playoff is hotting up, with seven-time champion Jimmie Johnson currently at risk of missing out on a spot in his final season.

Johnson sits 26 points outside the playoff positions with four races remaining – the Daytona road course, a doubleheader at Dover and the regular season finale on the oval at Daytona – to secure a spot.

Dover may offer Johnson his best chance for a win, which would guarantee him a spot, having taken 11 victories there including his most recent win in the series in 2017.

PLUS: Why 2020 isn’t just a farewell tour for Johnson

Last weekend’s doubleheader at Michigan International Speedway helped a selection of drivers fighting to make the playoff field on points while others took a hit to their hopes.

While Clint Bowyer didn’t score a victory last weekend, his performance at Michigan – especially in Sunday’s race which included a stage one win – helped him collect a lot of points.

Bowyer and his Stewart-Haas Racing team now sit 60 points above the cutoff, a solid margin which should be good enough so long as he can maintain consistent finishes.

Close behind him is Matt DiBenedetto, 57 points above the cutoff. Outside of a wreck at Kansas, DiBenedetto has managed consistent results the past several weeks.

“We’ve been running great, running up front very consistently, so we know we definitely deserve every bit of getting in the playoffs, so we’ll just keep fighting and doing what we’re doing and trying to rack up some points and build up that cushion,” said DiBenedetto.

“Hopefully, a win comes. That would obviously be the best way [to secure a spot], but only a few races left so consistency is key.

“A weekend like this [at Michigan] just making sure that we finish and run smart and don’t get caught up in any mess – things like that – is all so crucial to try and get all we can to make sure we make the playoffs and then hit it hard.” 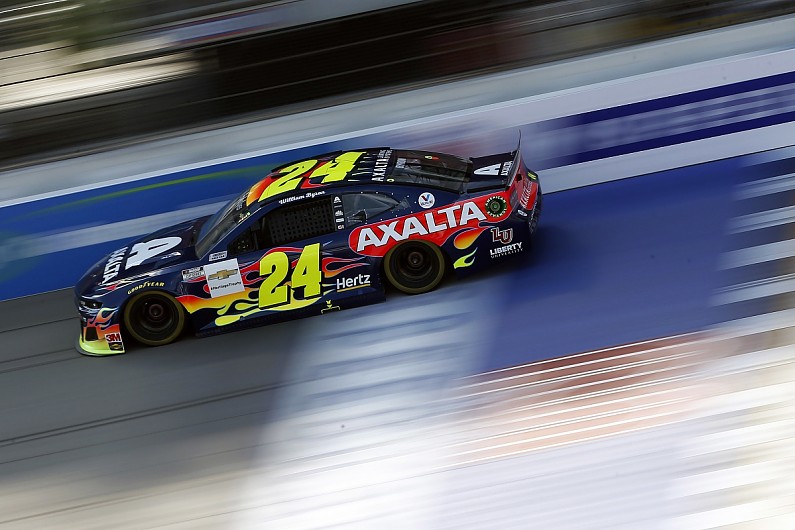 William Byron is currently the final driver that would make it in the playoff field on points and sits 26 points above the cutoff line.

In his last four races, Byron has finished no worse than 14th but also no better than 10th including a 14th and 12th in the Michigan doubleheader.

While not necessarily losing ground, Byron needs some stronger performances – particularly stage points – to help expand his margin over Erik Jones, who would be the first driver to miss the cut.

“After this weekend we came out of Michigan with a bit larger of a points gap than we started which is good,” said Byron.

“Hopefully, we can go on to the road course at Daytona and keep building that point buffer.

“I think we’re really good at road courses so hopefully we can run well there despite it being an unknown. I’m looking forward to it, though, and the challenge it will bring.”

Jones finished 11th in Saturday’s race at Michigan and was running strong on Sunday until a mechanical issue in the last stage relegated him to 27th.

The Cup series has never competed on the Daytona road course, leaving that race wide-open, and as ever the season finale on the oval has the potential to produce a surprise winner.

Wed Aug 12 , 2020
The promoters of the Russian Grand Prix aim to have grandstands at 50% capacity for September’s Formula 1 race in Sochi, welcoming around 30,000 fans to the event. All F1 races have been run as “closed events” so far this season, prohibiting fans from attending and requiring reduced team personnel […] 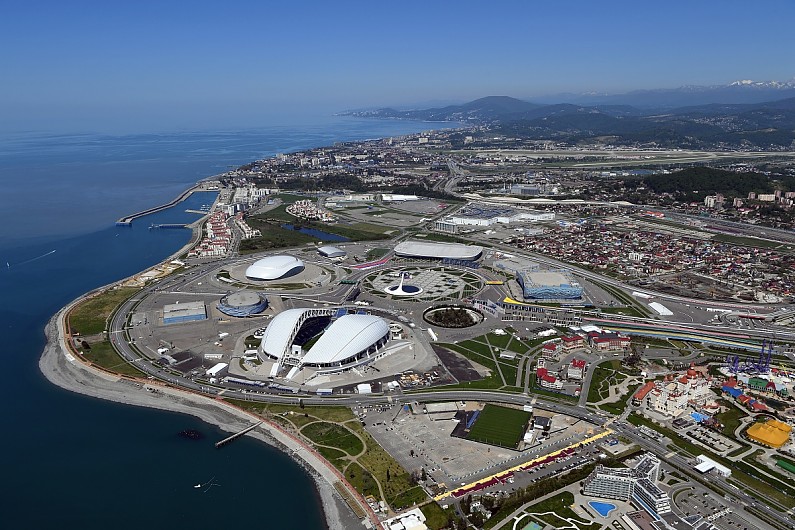