There have been some large grids as circuit racing has returned in the UK over the past two weeks. But not everyone has emerged from the COVID-19 hiatus quite so positively, says STEPHEN LICKORISH, which again shows how motorsport fortunes can change

There are always winners and losers from any crisis. In business, some will be able to use the time of strife to their advantage and see an opportunity to grow, while other companies will be decimated. The coronavirus pandemic has been no different – while traditional high-street retailers have been battered, online shopping is booming. And it’s exactly the same with motorsport.

We are now two weeks into the restart of motorsport activity in the UK and it’s clear that some championships and disciplines are faring much better than others. On the whole, the cheap, accessible series have been doing well.

Take EnduroKa, which attracted 36 Ford Ka teams to take part in its 12-hour opener at Snetterton earlier this month. Other MotorSport Vision Trackdays-run categories – with their focus on affordability – have also been thriving.

All in all, considering the financial ruin COVID-19 has brought to the economy, the entries for the first two weeks of club racing have been remarkably strong. Of the 47 categories to run races that also had at least four meetings last year, 27 of them have enjoyed an entry for their opener that was higher than the average number of cars they attracted during the ‘normality’ of 2019. That’s 57% of the categories with numbers on the up – a very impressive achievement.

There have been some major success stories among these. The Historic Sports Car Club’s grids were almost universally up at Brands Hatch last weekend compared to the 2019 averages. Historic Touring Cars was the big winner as a brilliant 39-car entry was achieved in Kent – over double last year’s average.

Alongside EnduroKa and the MSVT SuperCup, MSVR’s Elise Trophy also did well at Snetterton last weekend, attracting 23 cars for its 45-minute mini-enduro compared to a typical grid of 14 last term. Equipe Classic Racing also delivered more of its familiar packed grids over at Donington Park. 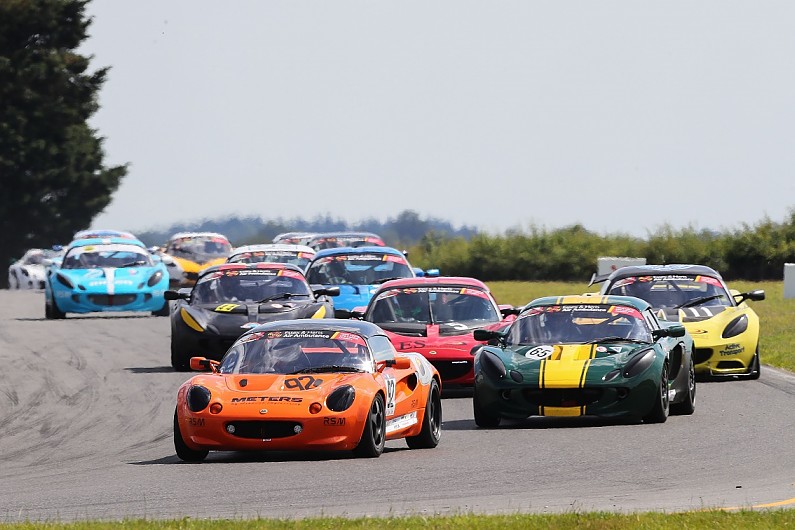 One of the most pertinent questions that kept cropping up during lockdown was how strong the appetite to go racing would be once restrictions were finally lifted. So far, the answer to that has to be that it’s incredibly strong, with more impressive entries to come at events over the next couple of weeks.

But the challenge now will be sustaining this. It was clear that many drivers would be desperate to get back out on track and the early meetings were likely to benefit from this urge to compete again. Whether competitors have the financial resources to maintain these strong entry levels has now become the key question, and that’s just as likely to depend on how the pandemic progresses rather than any on-track factors.

Also, as already highlighted, it’s far from a universally positive picture. While three of the Castle Combe Racing Club series had a marked increase in entries, the Saloons category had a significant decrease. The MG Trophy also suffered a reduction, while just four Production BMW E30 machines lined up as part of an amalgamated Z Cars/Racing Saloons/Production BMW grid at Snetterton.

It’s also clear that the main losers in the current situation are the large events that pull in the crowds. Under normal circumstances, meetings such as the Silverstone Classic and Goodwood Revival would be flooded with tens of thousands of fans and plenty of expensive cars. Now, with both of those events cancelled for 2020, the promoters are struggling without the income from punters. 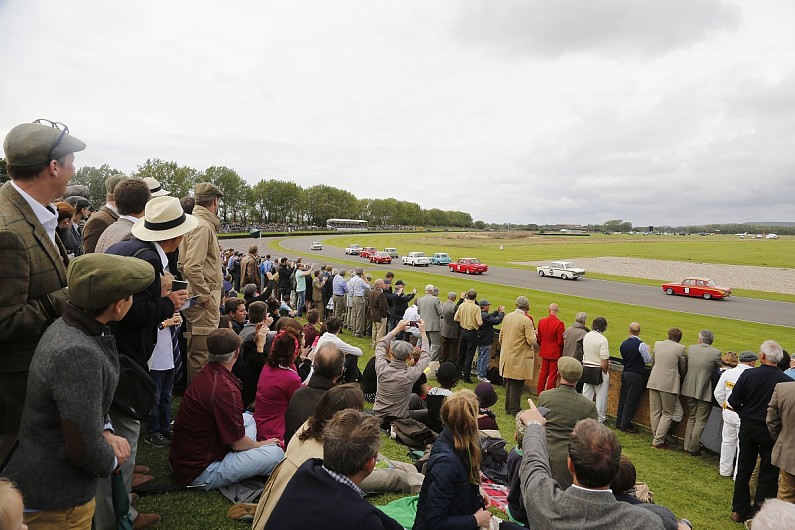 Goose Live Events, the organisation behind the Silverstone Classic, has launched a crowdfunding campaign in a bid to raise £50,000 during this lean period, while Goodwood has called on its members and fans to donate to a revived Goodwood Supporters’ Association. While benefits – such as being able to adopt a tree on the Goodwood estate or have a plaque in your name in one of the paddock shelters – are on offer, these two schemes don’t sit entirely comfortably with me.

And, while circuit racing has been able to resume, other UK disciplines have been hit far more severely. Take traditional stage rallying – it has only just been given the green light and it’s unclear how many events will run over the remainder of this year. Some of the UK’s flagship competitions such as the British Rally Championship and British Hillclimb Championship have also been cancelled.

Once again, it’s abundantly clear that some series, clubs and disciplines are enjoying better fortunes than others. Now is therefore the time for radical, and flexible, thinking to ensure that as much of UK motorsport as possible emerges successfully from the pandemic. As Motorsport UK chairman David Richards told Autosport a couple of weeks ago, this situation also provides an opportunity to reassess the way clubs operate and calendars are put together.

But, despite the difficulties of recent months, it’s certainly not all doom and gloom. 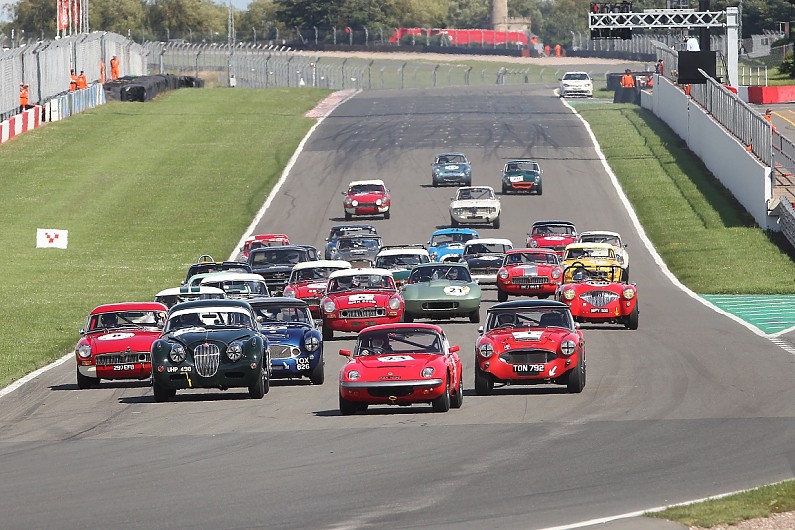 Morbidelli remains with Petronas SRT in MotoGP until 2022 - MotoGP

Fri Aug 7 , 2020
Franco Morbidelli will remain with Petronas SRT Yamaha in MotoGP until 2022 after signing a new two-year deal with the outfit. Morbidelli joined the team for his sophomore campaign in the premier class last year aboard current-spec Yamaha machinery, and ended up 10th in the standings having managed a best […] 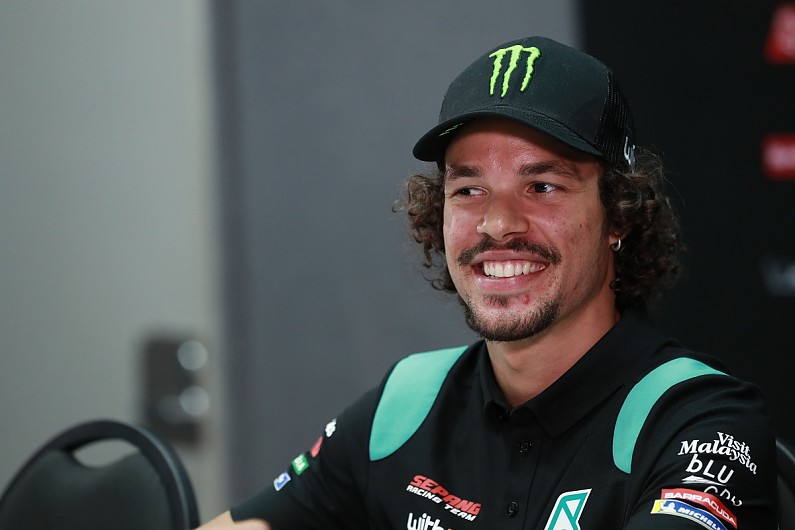