Unsurprisingly, the vast majority of the top 50 cars with the worst fuel economy are exotic sports cars and supercars, with brands like Bugatti, Lamborghini, and Ferrari the most numerous. Bentley and Rolls-Royce also make frequent appearances at the bottom of the fuel-economy bin. For example, the Bugatti Divo is the worst offender currently EPA-rated for the U.S. market, at 9 mpg city, 13 mpg highway, for a combined fuel economy rating of just 10 mpg. That means a Divo burns about five times as much gas as a Toyota Prius for any given trip. But Bugatti will build just 40 units of the Divo, whereas far more than 200 (five-times the volume) Toyota Priuses will be sold next year. In fact, Toyota sold about 70,000 Priuses last year.

But while the worst offenders are almost entirely rare and expensive cars that will see fewer than 2,500 miles per year during their lifetimes, and are sold in such small volumes that they’re effectively a drop in the bucket relative to the overall market, there are some mass-market vehicles that compete with the exotics and the hyper-luxe for the title of Worst Fuel Economy. These are those cars.

Both 2WD and 4WD versions of this 650-horsepower, Roush-modified Ford F-150 score EPA ratings that are bookended by the 2020 Bentley Mulsannne (10/16 mpg city/highway) and, just past the next vehicle on this list, the Ferrari 812 Superfast (12/16 mpg city/highway).

In good company with the Ferrari GTC4Lusso and Lamborghini Urus just above and below, the Lexus LX570’s edgy, modern looks belie its aging and inefficient 5.7-liter V-8 engine, extracting just 383 horsepower from all of that burned gasoline.

The second Roush on this list, and the only vehicle-tuning brand encountered thus far, it’s seems the Livonia, Michigan-based company’s Ford-focused efforts don’t include much thought about anything but power. That said, it does a good job with the power; the Stage 3 Mustang puts out a Hellcat-topping 710 horsepower.

Phenomenally good on the track and yet still comfortable enough for extended use, the 2020 Ford Shelby GT500 Mustang is, overall, the best Mustang ever made. It’s certainly not the most efficient made, but then 760 horsepower has a way of shifting your priorities. Sitting on either side of the GT500 in the EPA’s fuel-economy rankings? The Rolls-Royce Dawn and the Ford GT supercar.

Saddled with essentially the same aging 5.7-liter V-8 as the Lexus LX570, the Toyota Tundra ekes out just a sliver more fuel economy. Considering the Tundra is not at the top of its (very competitive) pickup class in any significant towing or hauling metric, the lack of fuel economy is less forgivable in this application.

Well this is just getting ridiculous.

Nissan’s burly Armada, like the Toyotas that have dominated the last stretch of this list, uses an older V-8 design, and, along with its full-size body and curb weight, drinks an old-school share of gasoline to no particularly impressive effect. A new Patrol-based Armada is on its way soon but it will use the same aging V-8 as the current vehicle.

Basically a less insane version of the Trackhawk, the Grand Cherokee SRT is nonetheless flirting with some time in the ward.

Yes, this is the cap to the FCA (or is it Stellantis?) trend that has risen to make a run at Toyota’s low fuel-economy streak. The widebody treatment does look good on the Hellcat, though.

The Cars With the Worst Fuel Economy

Sat Oct 10 , 2020
THE alarm at the John Radcliffe that vital staff parking space could be sold off is a reminder of the preposterous situation around parking there. For years, staff and patients at our world-class hospital have complained at having to queue for up to an hour just to get a space, […] 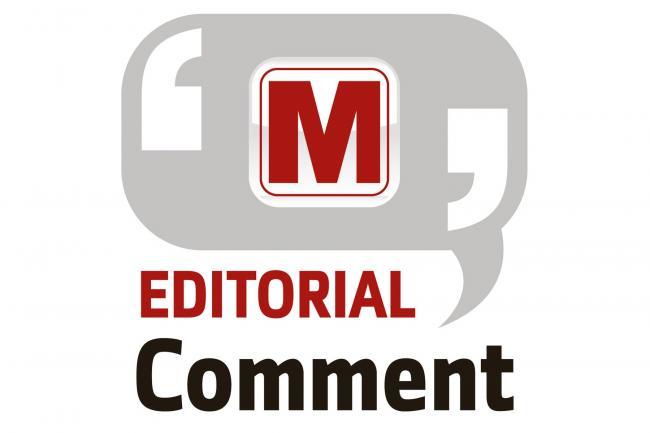