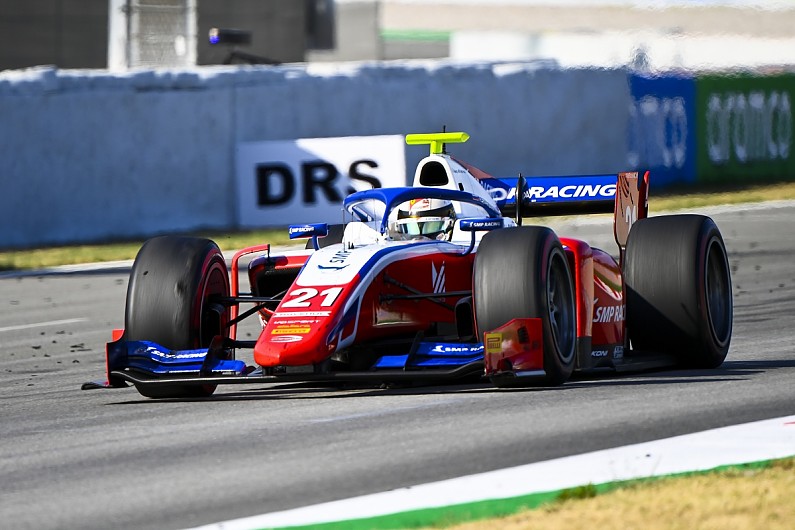 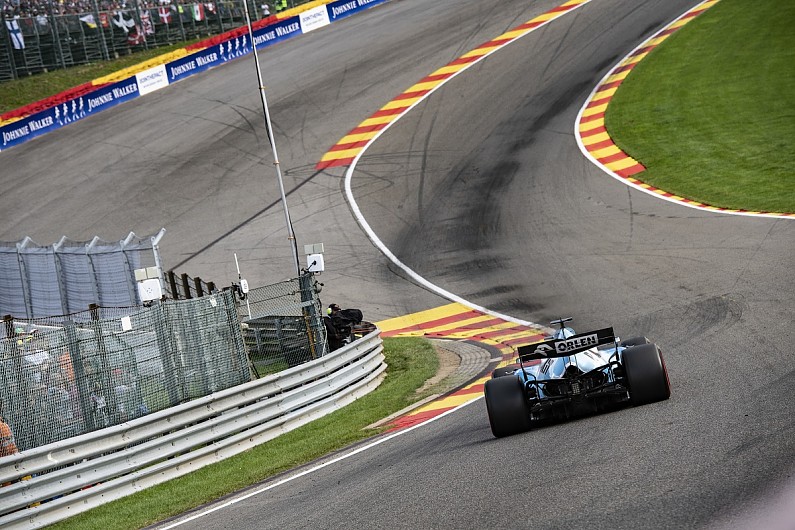 Spa-Francorchamps has been an iconic part of motorsport since the circuit was first formed in 1920, and the Belgian track has been the scene of spectacular racing moments ever since. Although the historic track has changed in many respects in the intervening century, Spa’s speed, micro-climate and picturesque backdrop has […] 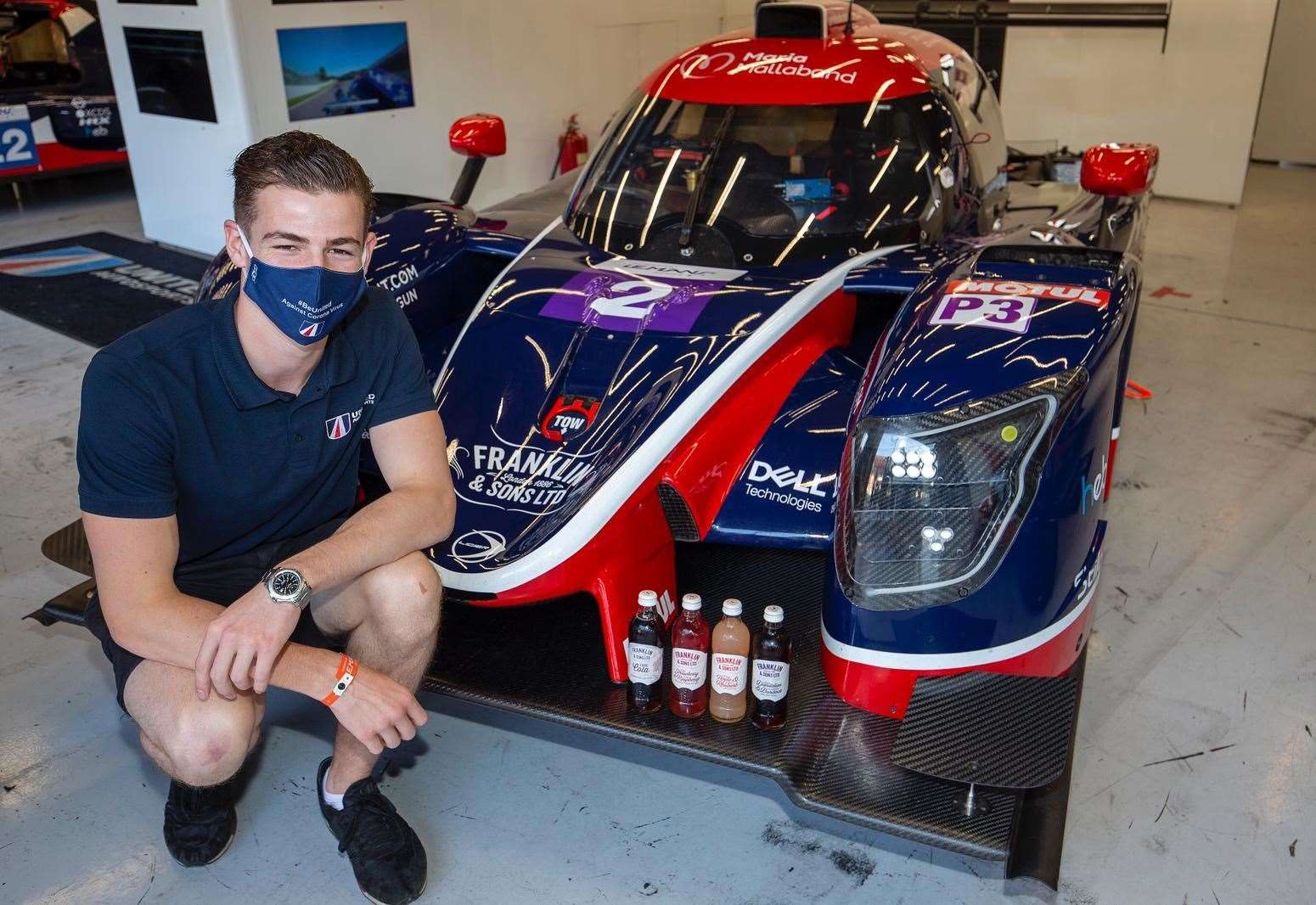