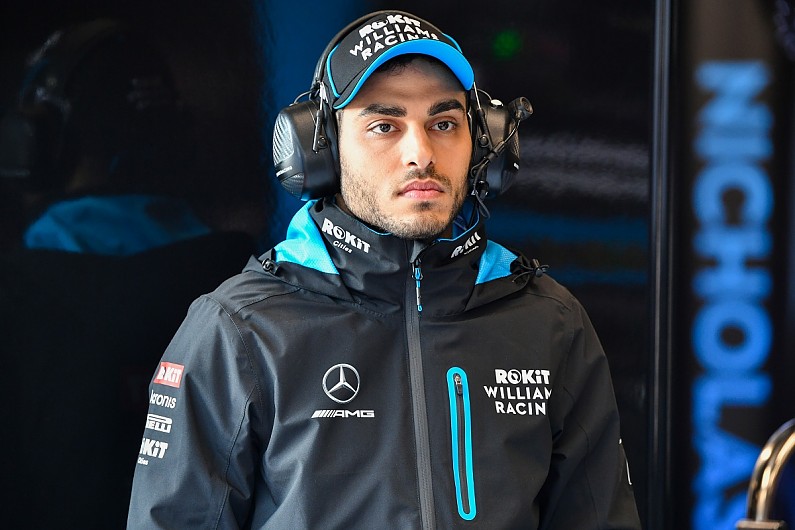 Williams test driver Roy Nissany will make his Formula 1 free practice debut for the team in FP1 for the Spanish Grand Prix, taking over George Russell’s car. Nissany had previously taken part in the post-season test at Abu Dhabi last year, and was announced in January as Williams’ test […]