The Formula 2 March 722 that Swedish Formula 1 hero Ronnie Peterson raced in 1972 is set for a racing comeback at this weekend’s Oulton Park Gold Cup.

The March that F1 ace Peterson raced during the 1972 F2 season, chassis 17, will return to racing in the Historic Sports Car Club’s Aurora Trophy races at Oulton Park in the hands of new owner Nick Pancisi.

Peterson, who was runner-up in the F1 world championship in 1971 and 1978, contested selected F2 races in ’72 and won the European Formula 2 Championship race at Thruxton over the Easter weekend.

During the 1972 season, the March was also raced by rising young German star Jochen Mass when Peterson had clashing F1 commitments with the March Grand Prix team.

Tragically, Peterson died in September 1978 after a first-lap accident at the Italian Grand Prix.

On 16 September 1972, Peterson won the John Player British Formula 2 Championship race at Oulton Park and the car is not believed to have been back to the Cheshire track since that day, nearly 48 years ago.

Now, the March raced by Peterson is ready to end a long break from racing. 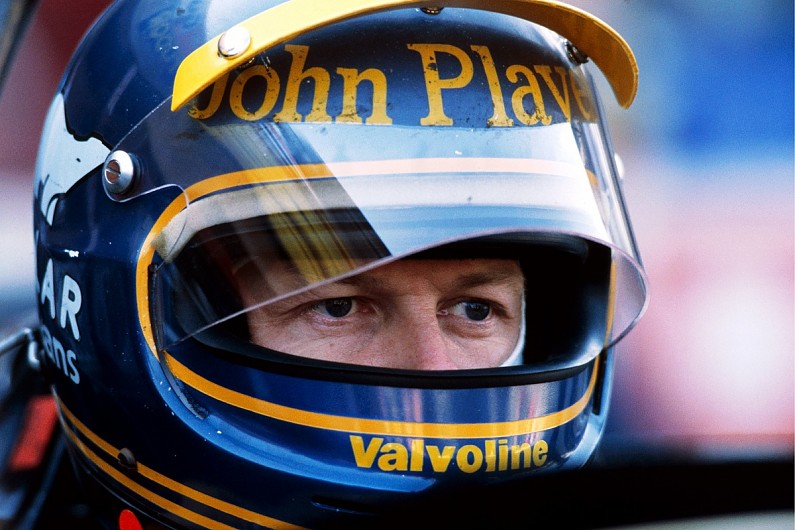 Pancisi bought the March from Andrew Thorpe a couple of years ago, and it has been rebuilt by Gerry and Rob Wainwright over a period of 18 months.

After the 1972 season, chassis 17 went to South Africa where it was raced as a Formula Atlantic through until 1984, mainly in the hands of Gerry Ainscough and Alan MacDonald.

It then returned to the UK before being sold to Sweden and is not thought to have been raced for many years.

It was with Andrew Thorpe for nearly a decade and may not have raced since 1984.

“It is the sister car to the Niki Lauda 722, which is owned and raced by Stephen Weller. It is a fantastic car,” said Pancisi.

He plans to run the car in testing at Oulton Park on Saturday morning and then, if all is well, race it on Sunday and Monday.

Thu Aug 27 , 2020
ITR chief Gerhard Berger has conceded that there is little-to-no chance of BMW staying in the DTM next year when the series abandons Class One regulations for GT3-based cars. Autosport revealed last week that the ITR has submitted a draft of what it calls the ‘GT Plus’ formula to Germany’s […] 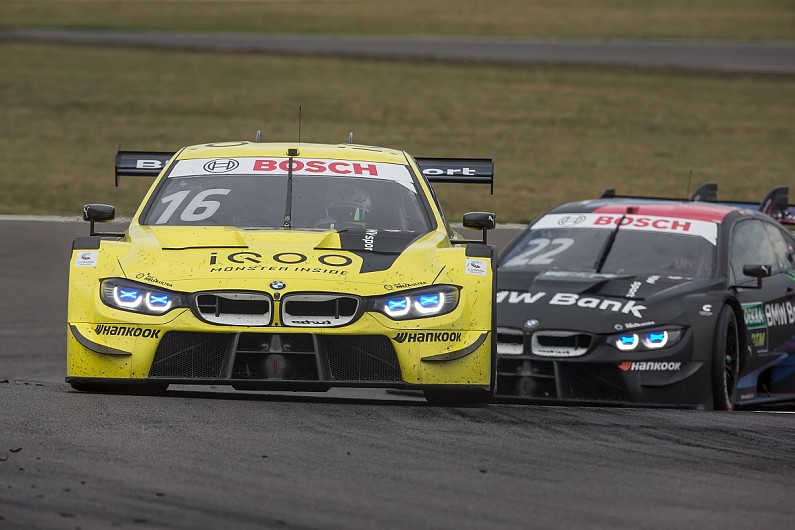