Valentino Rossi says the “main issue” he has compared to his Yamaha MotoGP team-mate Maverick Vinales is braking, but insists the data shows all M1 riders are riding “similar”.

Rossi has struggled throughout the Spanish Grand Prix weekend with the new Yamaha, with him admitting his problems of poor rear grip and tyre conservation on long runs are continuing to plague him from previous years.

Though he improved the balance of the bike after a Friday in which he was “never fast”, Rossi still only qualified in 11 – a second off of poleman Fabio Quartararo on the Petronas SRT-run Yamaha.

When asked by Autosport if he had seen anything in Vinales’ or Quartararo’s data explaining why they are so much faster than him, Rossi said: “Yesterday there was a very big difference because I didn’t feel well with the balance of the bike.

“This time, today, we improved. Sincerely, when you look at the data we are very similar.

“They are strong everywhere.

“Usually Maverick is very fast in braking. And it looks like he is able to stop the bike a bit better than me. This is the main issue. 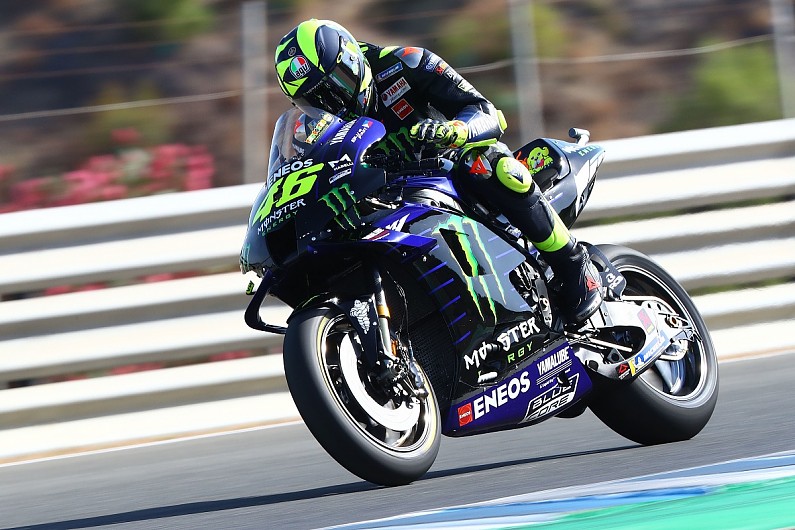 “We improved a lot compared to yesterday, but we need more.

“We’ll try to work with David [Munoz, crew chief], but we need time to make a step.

“In case of Yamaha especially, Quartararo and Maverick are riding very fast.”

Rossi stated on Thursday that reports of him having signed a deal with SRT for 2021 were “fake”, but says he is “99%” sure to stay and almost everything has been agreed.

It seems the only sticking point is the make-up of Rossi’s crew.

Asked on Saturday if poor results in the opening rounds of the 2020 campaign could alter his deal, he said: “I don’t think so.

“I mean, we already speak and we are agreed on everything. We are not in a hurry.

“And then we have some details to fix. But the situation is like I said, the results in the races will not change it [the deal] a lot.”

Mon Aug 10 , 2020
Kimi Raikkonen doubts Sebastian Vettel and Ferrari’s relationship in Formula 1 is as bad as some think, and is “certain” the team will give him equal treatment to Charles Leclerc. Vettel will leave Ferrari at the end of the year after the team opted against offering him a new contract […] 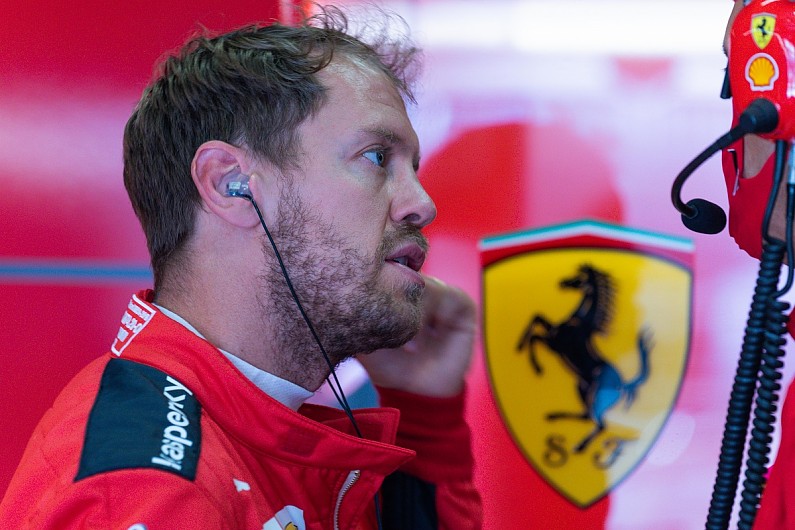