Russell was previously in the same field as Ilott when they raced in European Formula 3 in 2016, and went on to step up to F1 three years later following successive title wins in the GP3 Series and F2.

Ilott spent an additional year in F3 before moving into GP3 in 2018, where he fought for the title before graduating up to F2 last year.

The UNI-Virtuosi driver currently leads fellow Ferrari junior Shwartzman by 18 points at the top of the F2 standings, and has been on pole for three of the last four race weekends.

Russell revealed in Spain last weekend that he had been keeping an eye on how the F2 season was unfolding.

“I think it’s got to be between Shwartzman and Ilott [for the title]. 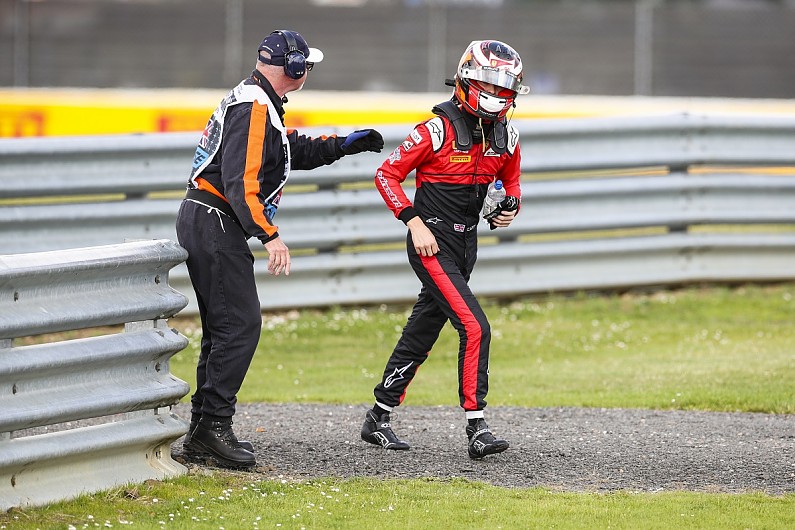 “I think Mazepin surprised me [and] is actually doing very well at the moment. He was very unfortunate to get the penalty. I think that was a little bit harsh for him, and he should have finished third.

“Today he came from P14 to P6 or something, and was actually probably one of the quickest on track. I think he’s going to be a surprise driver in the latter phase of this year coming through, so it’s gonna be tight.

“But I think I think Ilott will win it.”

Ilott and Shwartzman are both part of the Ferrari Driver Academy, and will be aiming to follow in the footsteps of Charles Leclerc, who is the programme’s most recent F1 graduate.

Ilott is currently in his second season in F2, while Shwartzman is the leading rookie in the standings after graduating off the back of his FIA Formula 3 title win in 2019.

Fri Aug 21 , 2020
Takaaki Nakagami led a tight MotoGP Czech Grand Prix FP1 by 0.011s seconds from Joan Mir, while Maverick Vinales crashed early in the session. Vinales lost the front of his factory Yamaha early on the way into the penultimate left-hander at Turn 13 five minutes into the session, a cold […] 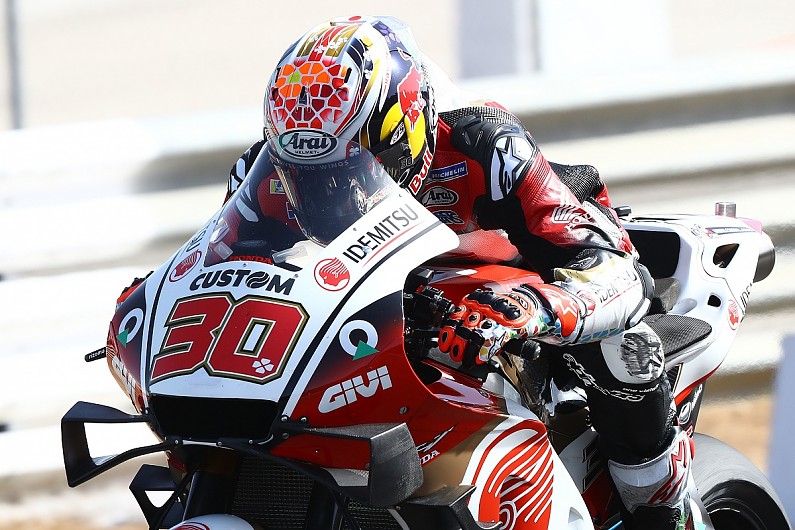