Renault’s protest against Racing Point’s RP20 car will be crucial in defining what team model Formula 1 wants to allow in the future, according to its executive director Marcin Budkowski.

Racing Point has been open in admitting it based the design of its car off last year’s Mercedes, but has always stressed it did so while remaining within the regulations.

While the protest has focused on the brake ducts of the Racing Point car, Renault’s Budkowski said the ruling would be crucial in outlining just how much collaboration would be permitted between teams in the future.

“For us, it’s important to clarify what is permissible and what isn’t for this season, for the event we protested, for the rest of the season, for next season, but also what Formula 1 we want in the future,” Budkowski said.

“What is the model we want? Do we want a model where we have 10 teams independently fighting each other, especially in the context of a fairer sport, a more equal distribution of funds, a cost cap, so all teams eventually come to a similar level of spending – maybe not straightaway but with time. 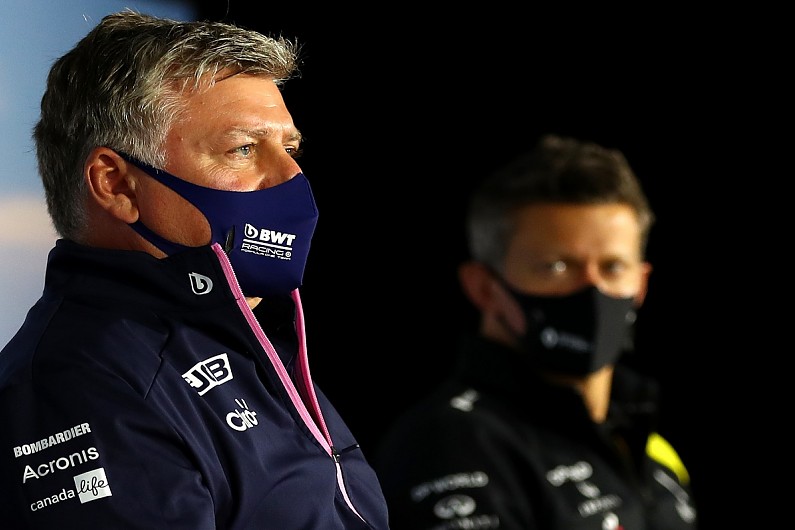 “There’s a great opportunity, together with the ’22 regulations, the technical regulations with the car being able to follow each other, overtake each other, [creating] better racing.

“There’s a great opportunity for the sport to have 10 teams fighting on equal terms, and for us it’s important to clarify what level of exchanges are permissible.

“Is it permissible to get parts or get geometries from another team and use them on your car or not? Because we don’t think that’s the right model for F1 in the future.

“It’s really beyond the protest, beyond this race. It’s what kind of model we want for the future of F1.”

Budkowski’s view is shared by McLaren team boss Andreas Seidl, who said earlier on Friday that F1 risked becoming a “copying championship” were Racing Point’s model to be pushed to the extreme.

Budkowski added that he was “fully confident in what the FIA is doing” with their investigation, with a resolution expected ahead of the British Grand Prix at the start of August. 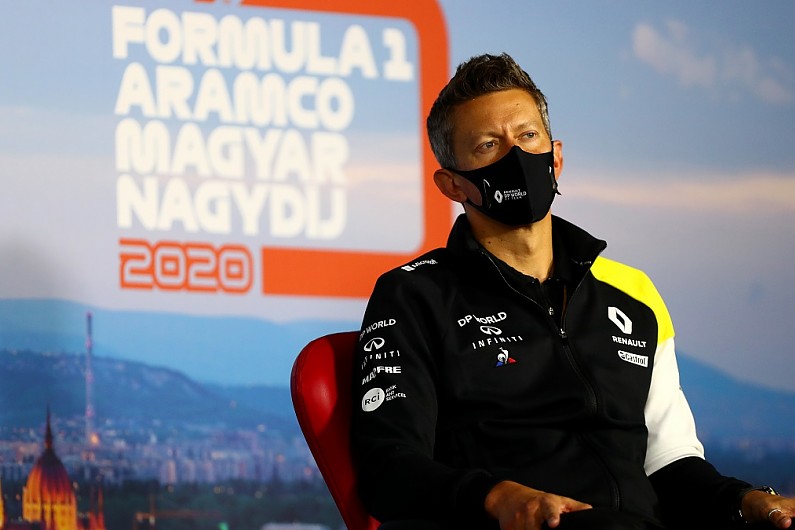 Racing Point team principal Otmar Szafnauer expressed his complete confidence in the FIA’s process, and was confident the ruling would not leave any uncertainty over what is or is not permissible.

“I think the process is bulletproof. We’ll provide all the evidence that was asked of us,” Szafnauer said.

“I think the outcome will be bulletproof, which is quite nice, because there are things the camera can’t see, especially the internal surfaces of a brake duct for example that we completely designed and developed ourselves.

“When you compare the two parts by the FIA, then they’ll absolutely know that the brake ducts are unique, and our IP and designed by us.”

Sun Aug 9 , 2020
Suzuki MotoGP rider Alex Rins has been ruled out of Sunday’s season-opening Spanish Grand Prix due to the shoulder injury he picked up in qualifying. Rins crashed through the fast Turn 11 right-hander in the latter stages of Q2 after a moment on the front end forced him to check […] 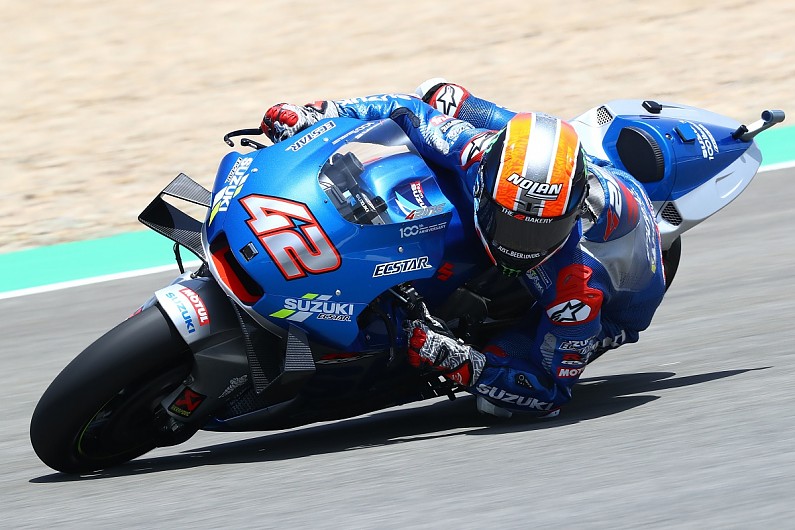