Renault team principal Cyril Abiteboul feels Racing Point should be excluded from the results of every race where its cars were protested for using the brake ducts.

“We were expecting a consistent sanction with other sanctions that we’ve seen in the past,” Abiteboul said.

“The most recent one we accepted last year [was] after Suzuka, when we were found in breach of the sporting regulations, and not the technical regulations, and excluded from that event, therefore losing all our points.

“It should be all the points of the events that we’ve been protested.”

Renault has protested Racing Point’s cars following each of the last four races, with the only exception being the opening round of the year in Austria where it did not lodge a protest. Racing Point scored eight points in this race.

Even after the FIA’s ruling ahead of last weekend’s 70th Anniversary Grand Prix, Renault lodged a protest against Racing Point that resulted in a reprimand being issued after the event.

This is set to continue at every race Racing Point uses the brake ducts in question until the Court of Appeal has made a final decision on the case.

“After every single event, Otmar [Szafnauer] will be called to the stewards, his brake ducts will be found similar to what they were and unchanged, and he will receive again a reprimand,” Abiteboul said. 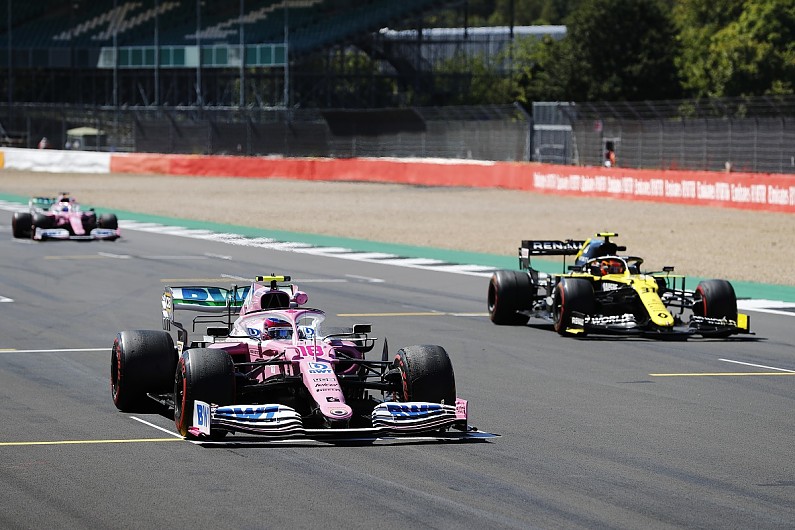 “We are facing again a prospect of what, 10 races, where his cars will be reprimanded. It’s a bit of a strange situation.

“We’d like to have also a bit more clarity about that, not necessarily saying they should be excluded for the season.

“But from a communication standpoint to the fans, to the public, explaining why a car is still somewhat in breach because it will receive a reprimand, but it’s OK to be part of the championship and therefore be eligible for points, we think it’s a bit awkward.

“We’d like also some closure about that if possible.”

But Racing Point F1 chief Otmar Szafnauer remained confident the team could overturn the penalty it was awarded by going to the Court of Appeal.

“We’ve appealed the decision based on what the stewards had written in their findings, and the findings are pretty clear that we didn’t do anything underhand or dishonest,” Szafnauer said.

“We were completely transparent and open with the FIA throughout their process of checking both our brake ducts and the remainder of our car.

“They concluded that the rule, especially for brake ducts transitioning from a non-listed part to a listed part were ambiguous and unclear.

“Because of it, we believe our punishment for an unclear and ambiguous rule that we didn’t intentionally contravene is a bit harsh.

Sun Aug 30 , 2020
After an embarrassing 20min delay caused by the track sweeper leaking oil over the track, the cars got rolling with Dario Franchitti driving the Honda two-seater, and former MLB outfielder for the St. Louis Cardinals Kerry Robinson as his passenger. There were six laps under yellow to help blast any […] 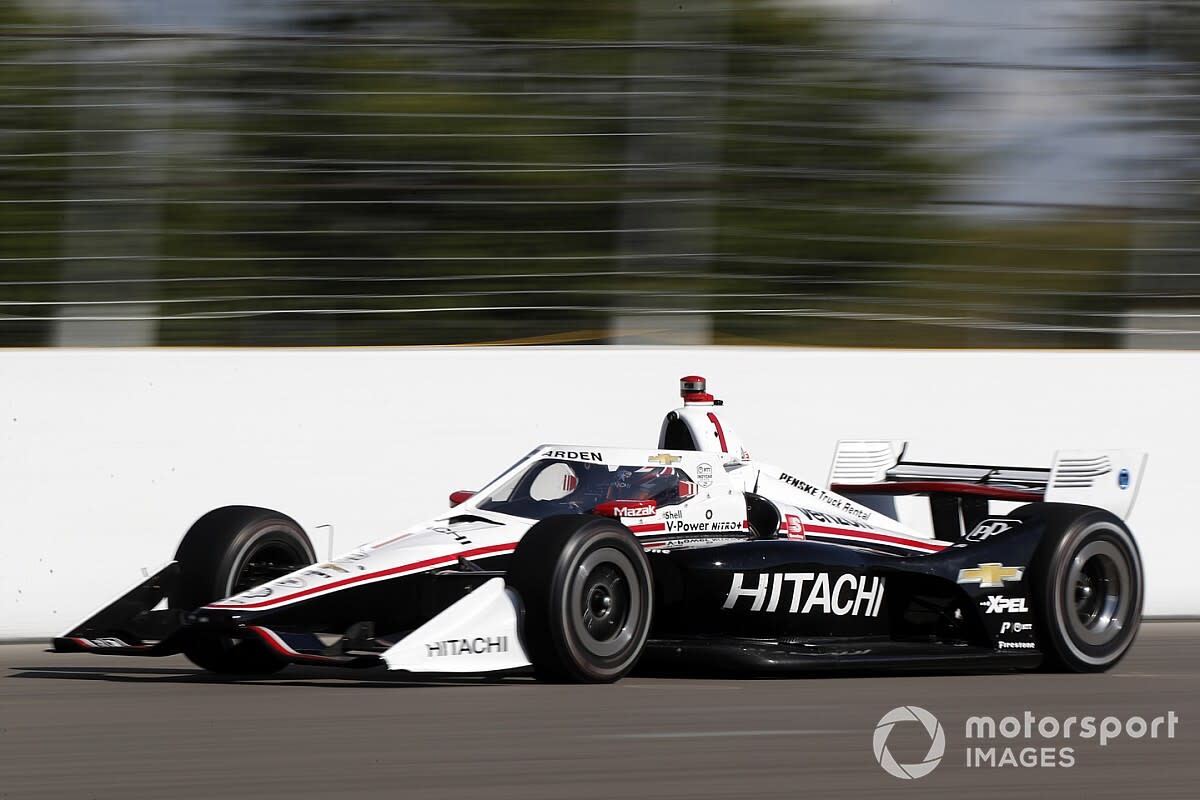