The Dragon Formula E team has announced that Sergio Sette Camara will replace Brendon Hartley for the final six races of the season in Berlin.

Earlier this year, the Brazilian was named one of two Dragon FE reserves and took part in the rookie test at Marrakech, ending the day with the second-fastest time.

Sette Camara had been present for the first three rounds of the F1 season in Austria and Hungary, but racing in Berlin means he is unavailable to Red Bull for second Silverstone race.

Dragon team boss Jay Penske said: “I have been very impressed with Sergio on track in Marrakech, and in his work in the simulator with our engineers to continue to push the development of the PENSKE EV-4 package.

“I look forward to seeing him on track in Berlin, and I fully expect him to challenge for points in his first races with the team.” 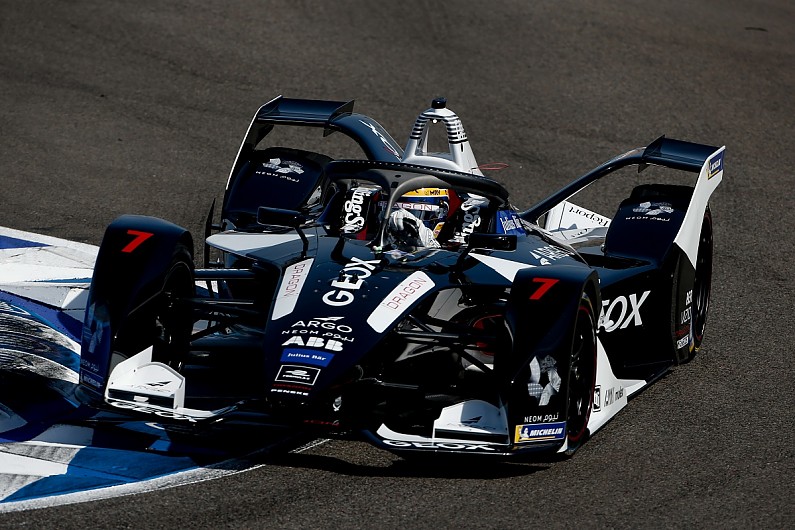 Sette Camara added: “The team and I had really strong chemistry in the Marrakech rookie test (above).

“We executed the programme, and performed well, finishing the day P2.

“I am delighted to share the news that I will work with them again, this time in a race situation, which makes it even more special.

“I want to thank Jay Penske and every member of Dragon Racing for giving me this opportunity.”

Hartley and Dragon parted ways last week amid a difficult rookie campaign for the New Zealander that yielded only two points in five starts.

The split frees up Hartley to focus on his World Endurance Championship duties for the Toyota LMP1 team, with the opening day of practice for next month’s Spa round clashing with the final Berlin race.

Former BMW DTM driver Joel Eriksson will be on standby in Berlin as Dragon’s reserve.

Sat Aug 8 , 2020
WASHINGTON — The Government Accountability Office is warning the Army its approach to cost estimates and technical development for its Optionally Manned Fighting Vehicle program is risky and should be amended, according to an August 6 report. The Army has already struggled to get the OMFV program, intended to replace […] 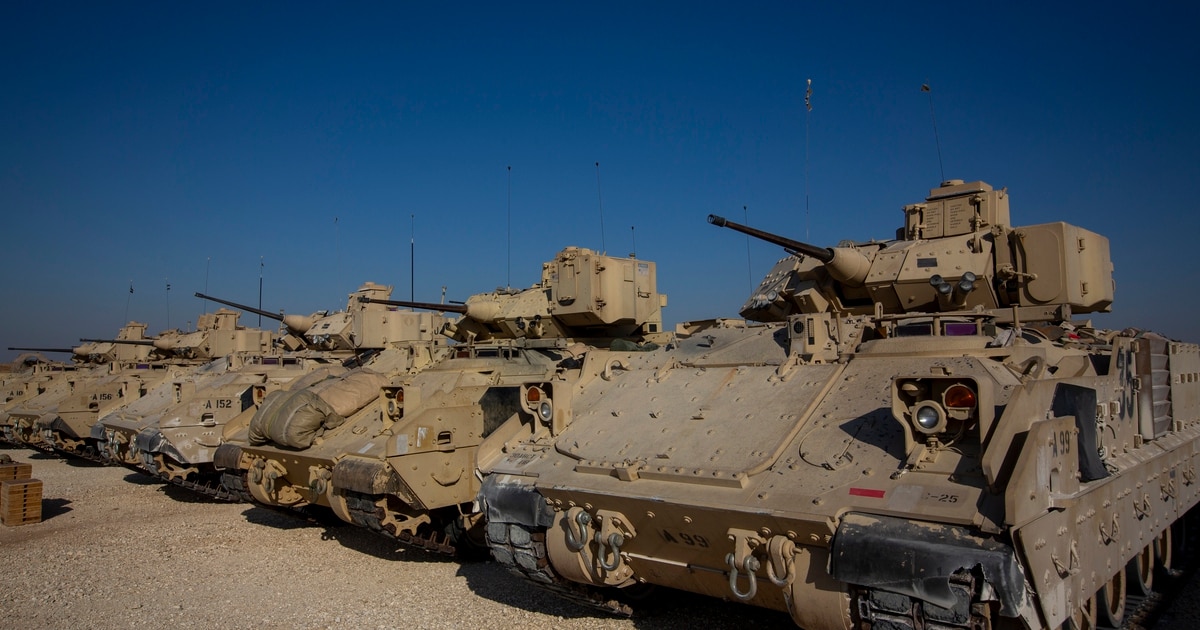