Petronas SRT MotoGP rider Fabio Quartararo says the 2020 Yamaha is “more difficult” to ride than last year’s, but considers the bike to have “potential”.

Quartararo endured a mixed Friday practice for the Spanish Grand Prix at Jerez, finishing 17th in FP1 having been forced to sit out the opening 20 minutes as punishment for riding an illegal track bike for training at Paul Ricard last month.

Admitting he was “feeling strange” in FP1 with the bike, a set-up change yielded better pace in the afternoon session – in which he was second-fastest, though remains 15th on the combined times.

Commenting on the 2020 Yamaha, which he admitted on Wednesday wasn’t the bike to beat at the moment, Quartararo said: “I don’t think it’s like 2019 [bike], that we can say that the Yamaha is an easy bike.

“For me, the Yamaha this year is much more difficult to ride than last year.

“So, I think everybody needs to change a little bit this way of [thinking] that Yamaha is an easy bike, the friendlier bike.

“So, honestly, the strong and the weak parts of the bike I can’t really say.

“Of course, we know that our weak point is the top speed, but we are working on it and the positive point we need to see after some races.

“At the moment it’s so difficult to say because there’s only our first practice on a race weekend, but the bike, I consider, has potential.”

Though Jerez isn’t considered a power circuit due to its lack of long straights, the fastest Yamaha in the speedtraps was FP2 pacesetter Franco Morbidelli at 287.2km/h – almost 10km/h off of Andrea Dovizioso’s Ducati.

Despite Yamaha taking a step forward with its engine over the winter, the best M1 was also some 10km/h slower than the Ducati on the straights at the Qatar test in February. 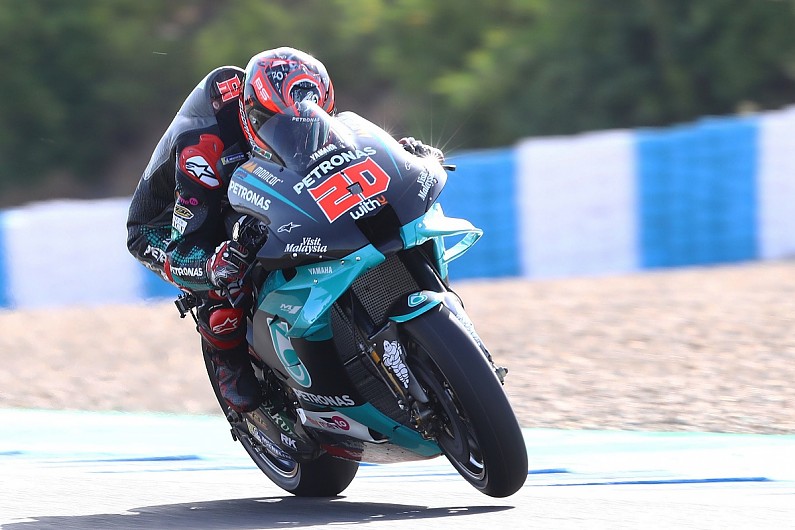 Quartararo, who was 12km/h down, says Yamaha’s step forward has been masked by its rivals also improving in this area, and is “afraid” of what the deficit might be at circuits with long straights.

“The problem is that it’s the same as last year,” he noted on the Yamaha’s power.
“I feel that Yamaha made a small step in top speed, but the other brands made a step also.

“So, this is something that I need to worry about.

“But, like I said, we need to think about our bike, our potential, and don’t look at the others, just on the pace to see where they are.

“We know that we have these weak points and say ‘there are many positives, but this one is not the most positive that we have’.

“So, we need to work on what we have on the bike and be focused.”

Thu Aug 6 , 2020
The U.S. Navy on Monday awarded a $34,999,948 to L3 Technologies, Inc. for the development of a single medium unmanned surface vehicle (MUSV) prototype, with options to procure up to eight additional MUSVs. The award follows a full and open competitive procurement process. Funding is in place on this contract […] 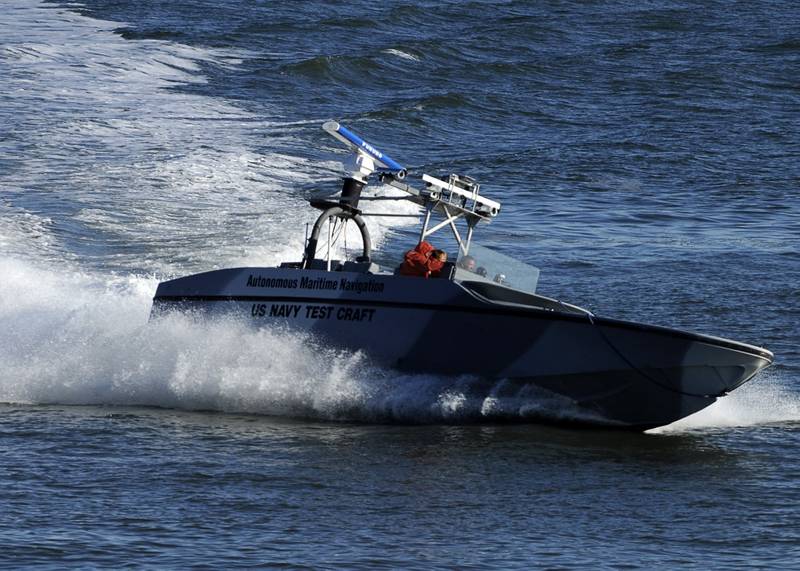