The IndyCar Series will continue to hold races at Portland until 2023, despite the cancellation of this year’s race due to COVID-19, after event promoters signed a three-year contract extension.

The 1.96 mile Portland International Raceway was a fixture on the IndyCar calendar between 1984 and 2007, the final year of Champ Car before its merger with the IRL, and returned to the calendar after an 11-year hiatus in 2018.

Its return proved highly popular, so despite the event’s cancelation this year due to Oregon’s current restrictions on public gatherings during the coronavirus pandemic, Green Savoree Racing Promotions secured a new deal with the City of Portland.

The GSRP, whose CEO and chairman Kim Green formerly owned the team now known as Andretti Autosport, also organises IndyCar races on the streets of St. Petersburg and Toronto, and at Mid-Ohio.

He said: “We’re disappointed to not be able to bring IndyCar racing back to the great fans in the Pacific Northwest later this summer, but our team is excited to be back in 2021 and beyond through this continued partnership with the City of Portland and the Portland Parks & Recreation division.

“I was fortunate as a teenager to attend the Indy 500,” said Portland mayor Ted Wheeler. “I remember the excitement then and we saw the same energy at the 2018 and 2019 Grand Prix of Portland races. 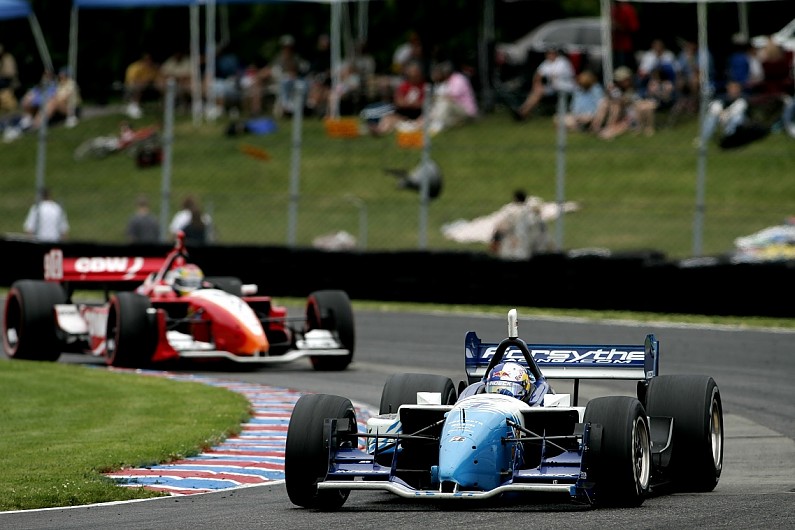 “As the only event of its kind in the Pacific Northwest, the race not only provides tremendous thrills but also contributes $12-$15 million in economic benefits for the city. I’m excited to see this premier race in Portland for at least the next three years.”

In 1996, rookie Alex Zanardi broke through in mixed conditions to win for Chip Ganassi Racing, and one year later PacWest driver Mark Blundell scored a famous maiden victory by 0.027s in a photo-finish with Gil de Ferran and Raul Boesel.

Then in 2006, AJ Allmendinger (above) scored the first of three successive victories on his first outing for Forsythe Racing after replacing the axed Mario Dominguez.

Thu Aug 20 , 2020
Franco Morbidelli says he doesn’t think Johann Zarco will go unpunished by MotoGP stewards for their horrifying collision in last week’s Austrian Grand Prix. Petronas SRT rider Morbidelli clipped the back of Zarco’s Avintia Ducati as they both headed through the fast Turn 2 kink under braking for Turn 3 […] 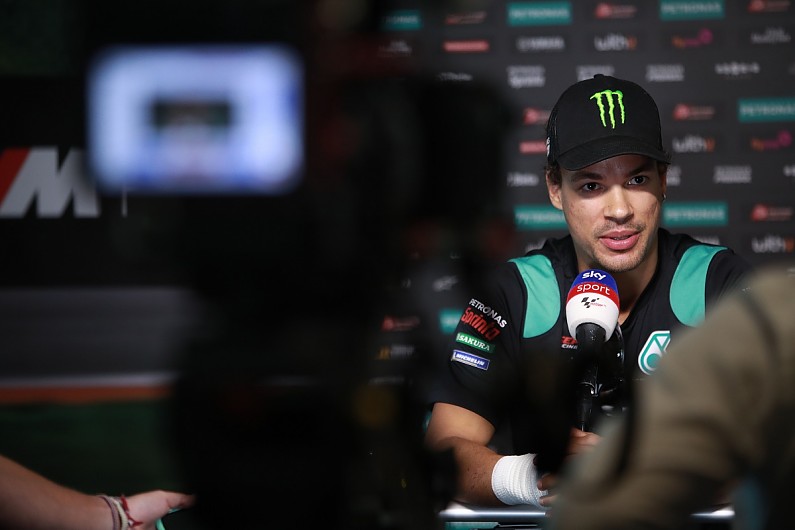