Lewis Hamilton scored the 90th pole of his Formula 1 career at the Hungarian Grand Prix, as Mercedes asserted its supremacy over the rest of the field in qualifying.

Having edged team-mate Valtteri Bottas by just over a tenth of a second, Hamilton was almost a full second faster than the best of the rest, Lance Stroll’s Racing Point lining up 0.930s behind in third.

Stroll’s best qualifying effort since the 2017 Italian Grand Prix, when he qualified fourth for Williams but was promoted to second by grid penalties for both Red Bull cars, was the clearest sign yet of the progress Racing Point has made with its controversial copy of the 2019 Mercedes, coming one year after both cars were eliminated in Q1.

Sergio Perez overcame dizziness to join his team-mate on row two, while Ferrari managed to get both cars into Q3 for the first time this year, outqualifying the fastest Red Bull of Max Verstappen.

Further down the order, George Russell was joined in Q2 for the first time by Williams team-mate Nicholas Latifi on an encouraging day for the Grove squad.

On the latest edition of the Autosport Podcast, F1 reporter Luke Smith joins Grand Prix Editor Alex Kalinauckas to discuss all the events of Saturday’s track action and whether anybody can interrupt Mercedes’ dominant start to the 2020 season. 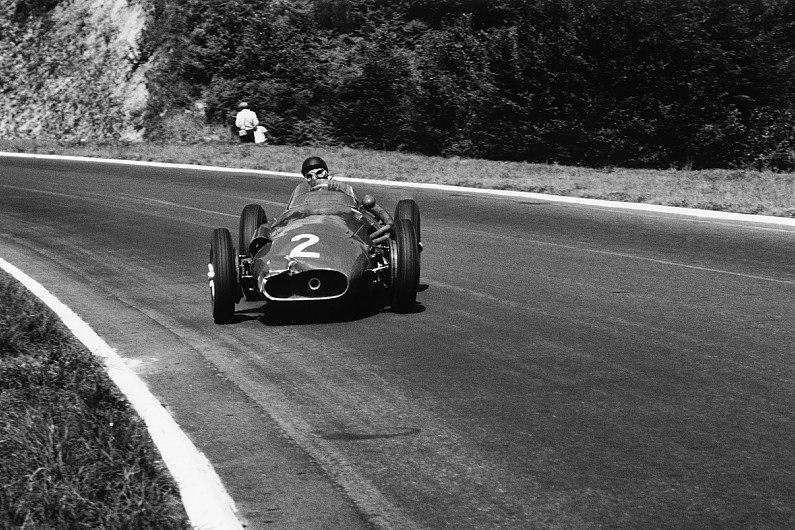