Two-time British Touring Car champion Jason Plato has revealed that fears over the economy amid the fallout of the COVID-19 pandemic was the key reason for his sabbatical this season.

Official Vauxhall team Power Maxed Racing announced on Tuesday morning that Plato and Mat Jackson would not race the squad’s Astras as intended this season, although BTCC wins record holder Plato remains contracted for 2021 and Jackson has first option on a seat.

The team plans instead to compete in selected events with different drivers as an independent entry.

“Neither Adam nor I wanted to deliver a half-baked programme,” said Plato.

“With the knock-on effect of where we are now, what’s happened, and what could happen in the next weeks, we cannot fulfil our contracts and obligations to our sponsors in a compact and rejigged BTCC in 2020.

“We cannot provide corporate hospitality [due to restrictions on personnel], if we have a shunt we’ll probably miss a race, and if a member of the team gets COVID-19 we’re screwed.

“Also, and this is a very valid point, we are a matter of weeks away I believe from a cataclysmic economic meltdown. Let’s catapult ourselves forward – we use up our budget for 2020 and come November we have to raise a budget again for 2021. Impossible.

“We cannot provide what we promised to our partners, and the risk of running like that was too great, so let’s speak to our partners, put a line through the ‘0’ [of the year 2020] and make it a ‘1’ [2021], and the country’s got a chance to recover and we’ve got a whole year to work on new relationships and partnerships for 2022.”

Plato, 52, added that family reasons were also important – he has two daughters at school and his parents, who have been loyal supporters throughout his career, are in their seventies. 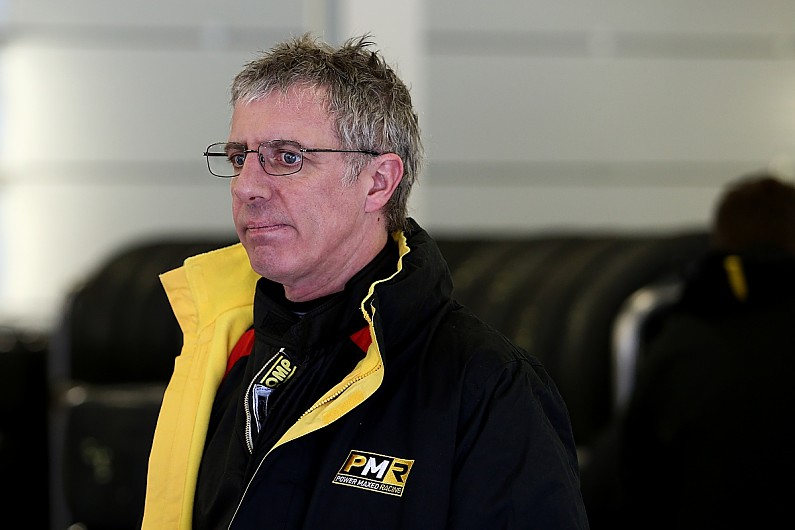 “We’re all racers and we all want to go racing, but on a personal level I’m not in the mood,” he said.

“I’ve got two kids, I’ve only just seen my mum and dad [after lockdown was eased], and if I go racing again I need to lock myself away from them.

“God forbid if something happened to them and I couldn’t go and see them.”

Plato, who has a parallel career as a presenter of the Fifth Gear television show, is keen to get involved with ITV’s BTCC coverage during 2020, while PMR works on fettling the Astras to come out of the blocks strongly in 2021.

“We’ll probably end up doing a little bit of private testing to try a few things we wanted to do for the 2021 season – there are some technical developments that have come up that we wanted to assess.” 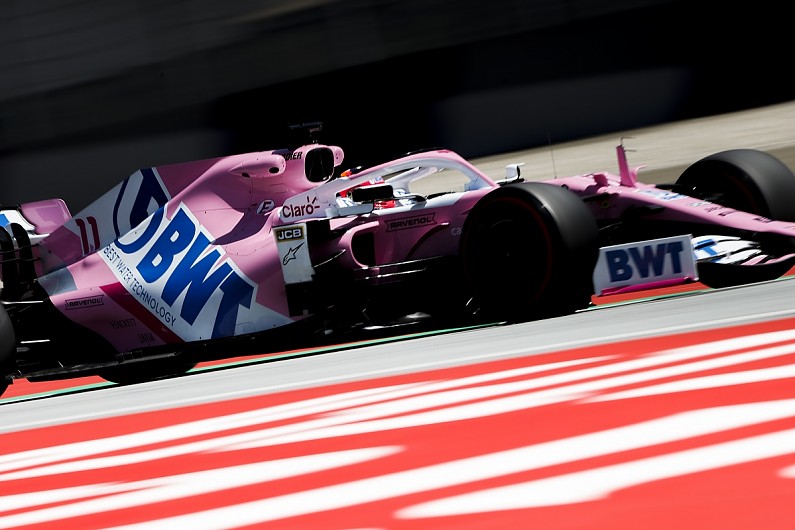