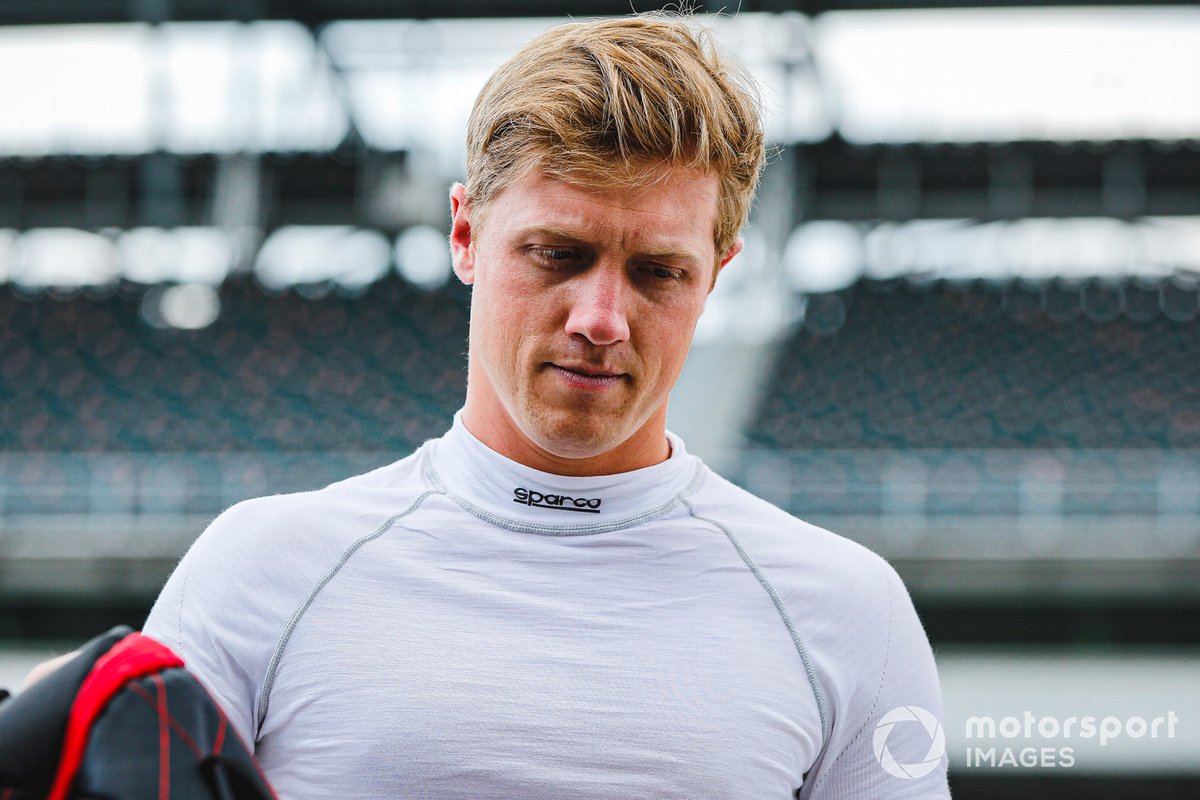 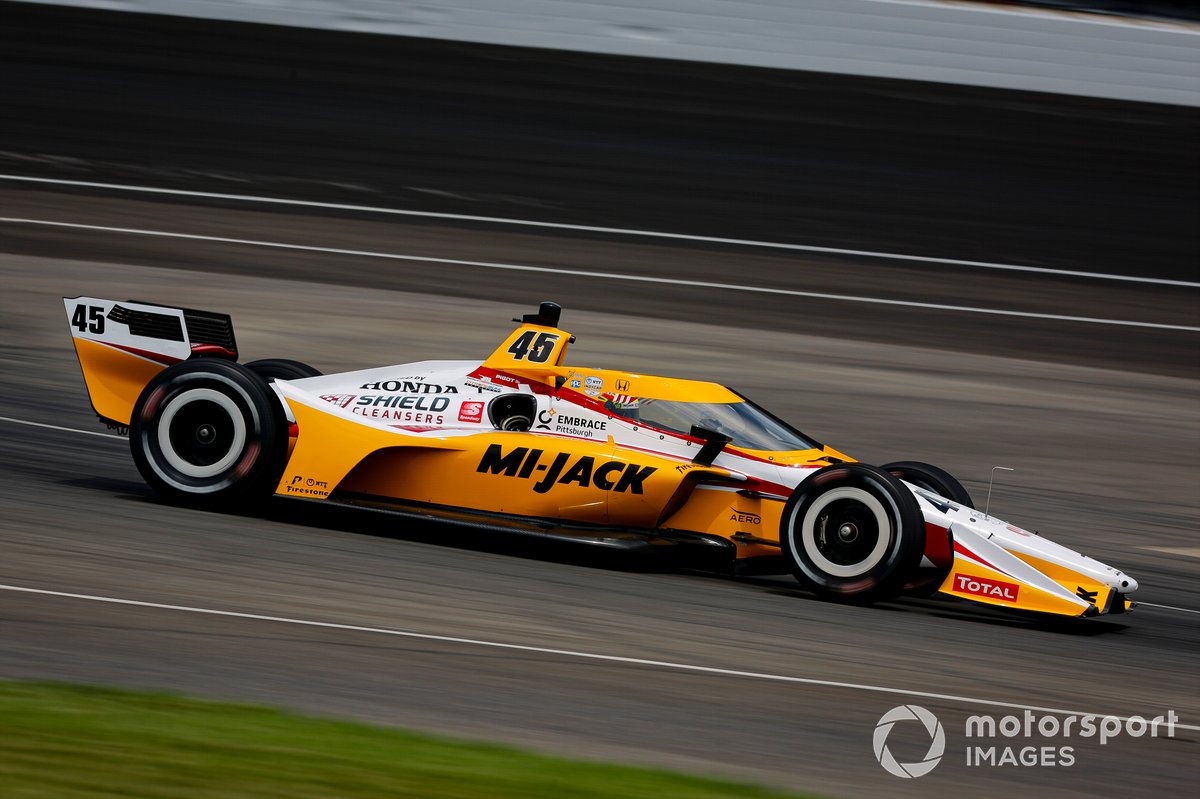 Pigot seemed destined to at least join teammate Graham Rahal on the podium at GP Indy in July. 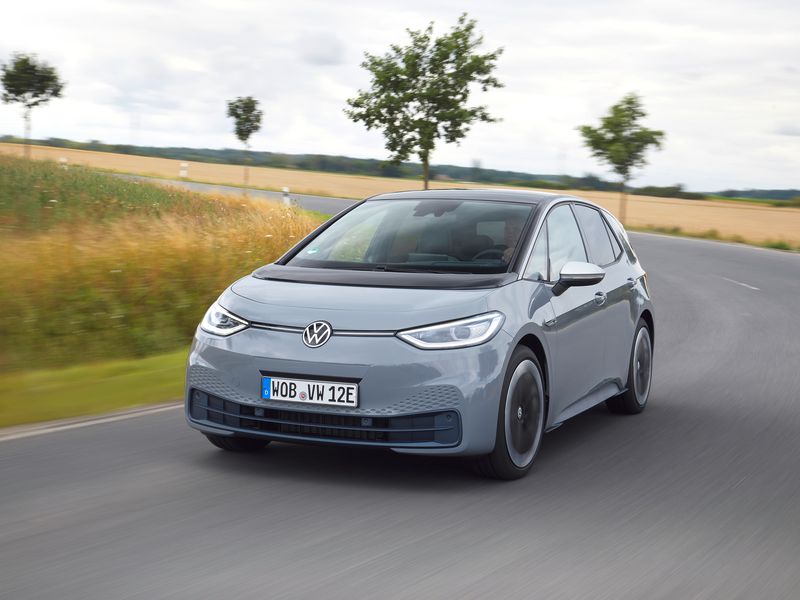