Toyota has started production of the new generation Yaris subcompact hatchback at its plant in Valenciennes, France on July 6.

Watch: The Toyota GR Yaris Is Manufactured In A Very Special Factory 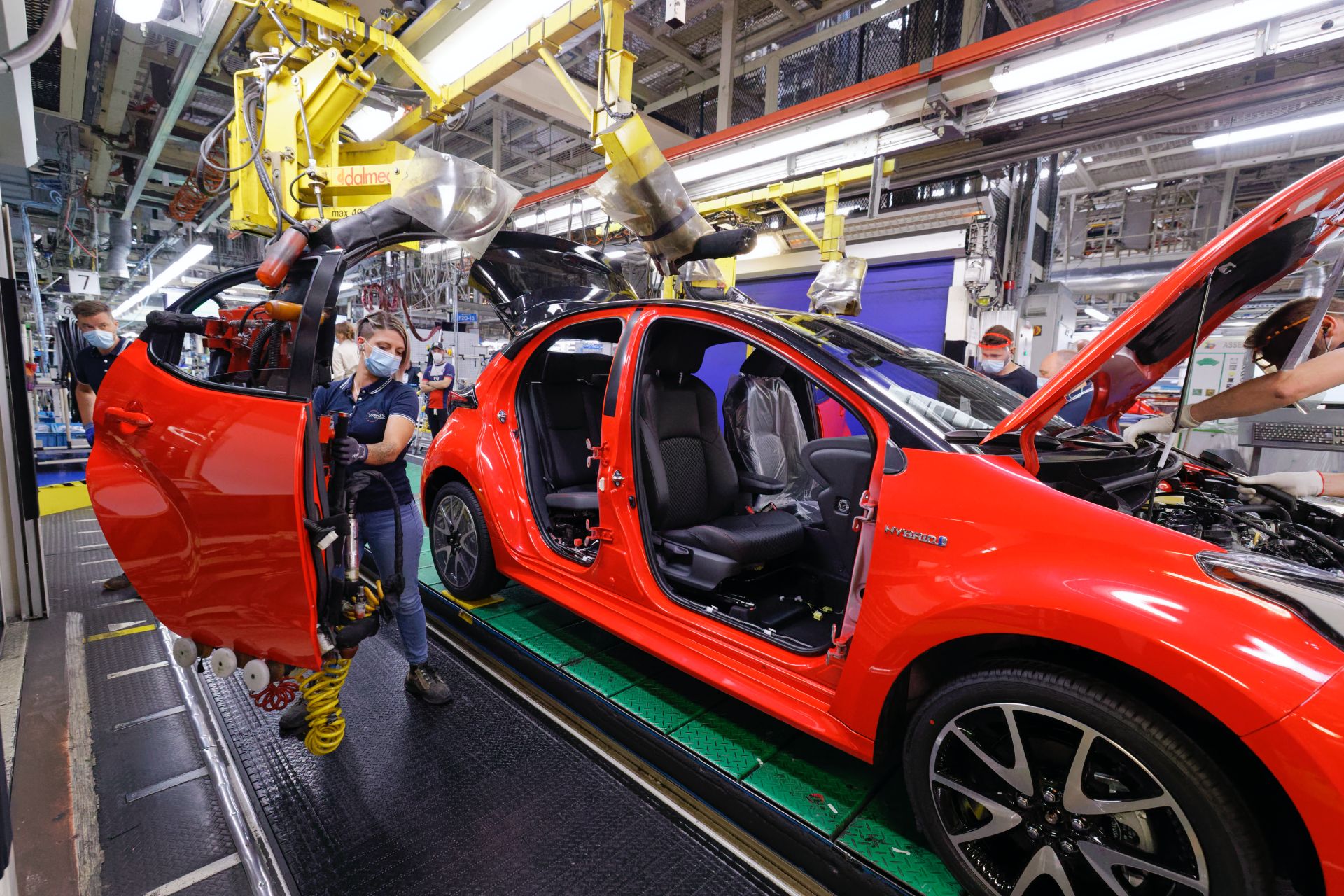 Toyota has so far invested €300 million ($338 million) to retool the French factory for the new Yaris and will invest another €100 million ($113 million) to build a second TNGA-based vehicle, the Yaris Cross. The subcompact SUV is expected to enter production in Valenciennes in mid-2021, driving the plant’s annual output to around 300,000 units. TMMF expects the number of its permanent employees to reach 3,600 by the end of 2020, out of a total employment of 4,800.

The Toyota Yaris has traditionally been the brand’s best-selling model in Europe. In 2019, Yaris accounted for more than 20 percent of Toyota’s sales in Europe (224,368 units). The latest generation is expected to build on the success of its predecessors, bringing new proportions, ‘big-small’ packaging with roomy interior despite the compact exterior, and an enhanced level of driving dynamics all thanks to the TNGA GA-B platform.

Fri Aug 7 , 2020
MotoGP Czech Grand Prix practice pacesetter Fabio Quartararo says the “really bad” consistency of the rear tyre made Friday at Brno “difficult”, citing “weird” traction issues as the key issue. The Petronas SRT rider was fastest on the combined times on Friday after posting a 1m56.502s at the end of […] 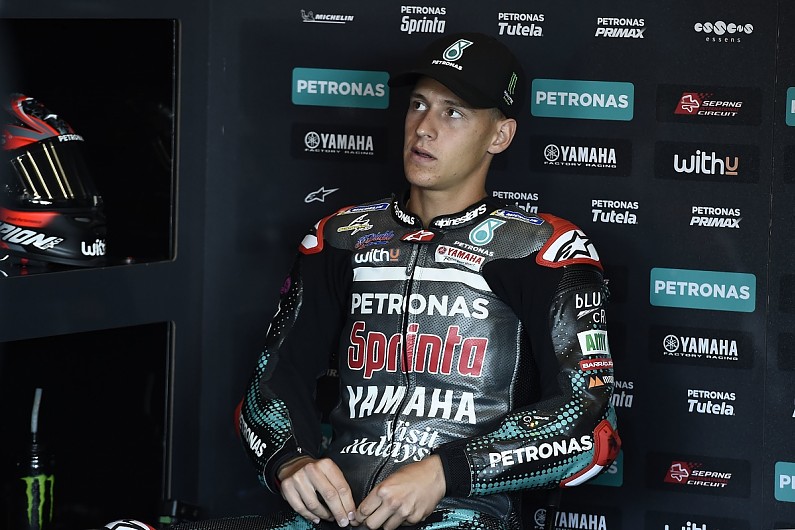