NASCAR has concluded its investigation into the noose that was found in Bubba Wallace’s garage at Talladega Superspeedway last weekend.

The FBI launched a hate crime investigation after the noose was found in the garage of the only African-American NASCAR driver.

Wallace had been instrumental in lobbying NASCAR to ban the Confederate flag – historically the emblem of the Confederate South, who opposed the abolition of slavery during the American Civil War in the 19th Century – from its events earlier this month and ran a ‘Black Lives Matters’ livery on his #43 Richard Petty Motorsports Chevrolet at Martinsville.

However, it was confirmed on Tuesday that no crime had been committed and the noose had actually been in place since 2019.

It was part of the garage door’s pull-down rope, which had been fashioned in a way that resembled a noose.

NASCAR has now released an image of the noose, having concluded its own inquiries into the incident. 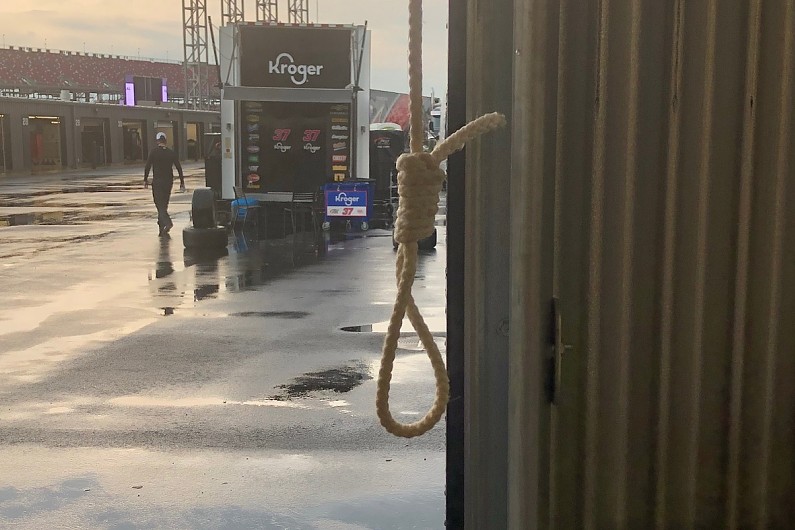 Officials asked operators of each circuit to inspect their garages and, after checking 1684 stalls across 29 venues, found 11 had pull-down ropes but the only noose was in the garage used by Wallace.

NASCAR president Steve Phelps defended the way the series responded to the noose’s discovery but admits its initial statement was perhaps too strong.

“Upon learning of and seeing the noose, our initial reaction was to protect our driver,” Phelps said.

“We’re living in a highly charged and emotional time. “What we saw was a symbol of hate and was only present in one area of the garage and that was of the 43 car of Bubba Wallace.

“In hindsight, I should have used the word ‘alleged’ in our statement [about a possible hate crime].

“As you can see from the photo, the noose was real, as was our concern for Bubba.

“With similar emotion, others across our industry and our media stood up to defend the NASCAR family.

“We are proud to see so many stand up for what’s right.”

In future, NASCAR will conduct thorough sweeps of the garage areas and will install additional cameras in all garages.

Phelps said NASCAR will also make any changes necessary to its sanctions and code of conduct and will mandate all members of the industry complete sensitivity and unconscious bias training with specifics and timing forthcoming.

“Going forward, our efforts are best spent on making sure every competitor feels safe and every guest feels welcome,” he said.

Fri Jul 31 , 2020
Carlos Sainz Jr says it is “way too early” to judge how strong Ferrari will be once he joins in 2021 despite its poor start to the Formula 1 season. Current McLaren driver Sainz agreed a deal back in May to join Ferrari for the 2021 season, replacing four-time world […] 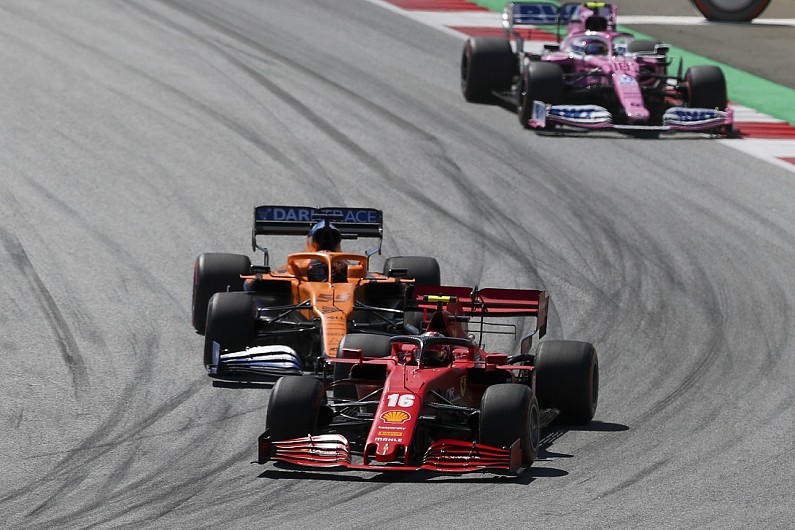