(TNS) — The state Motor Vehicle Commission’s computer system has been one that drivers love to hate.

When it works, they don’t notice it. When it fails and brings business at agencies to a halt, the system inspires words suitable for an R rated movie. A positive side to the MVC’s tumultuous reopening of agencies last month was there weren’t the crippling statewide computer problems of the past.

But to give New Jersey drivers the online features they want and that other states offer — and to potentially reduce the hours-long wait times that’s plagued agencies since they reopened — that system needs a major upgrade, a computer expert said.

The road to upgrade it has been a torturous one. MVC officials said they’ve ditched costly and delayed mega-projects of the past.

They include appointments, the ability to create an online account to title and register a vehicle online and receive license plates by mail, the ability to print temporary license tags at home, take written drivers test at home online, starting the driver’s license application process.

The old computer system has been an excuse for not offering more online services for years, said a former legislator and head of the assembly transportation committee.

“Our computer system can’t handle that kind of changes, it’s an old system…that was a constant refrain,” former Assemblyman John Wisniewski said he heard from motor vehicle officials since joining the legislature in 1996.

“We were the home to Bell Labs… we sell the state as a technology corridor and we have an abacus for computer system,” Wisniewski said. He favors forming a state technology task force to update government computer systems “starting with the MVC.”

The MVC database still uses the state’s mainframe computer, said William Connolly, an MVC spokesman. That’s the same mainframe system blamed for problems with processing unemployment claims from hundreds of thousands of applicants out of work due to the coronavirus.

Now it’s handling thousands of MVC transactions after agencies reopened six weeks ago. But the mainframe is not too outdated or too old to service and is up to the task, Connolly said.

“The mainframe itself – which is a part of the overall processing architecture – is of current generation, and provides significant speed, security, and data storage,” Connolly said. “The modernization of MVC’s family of systems is occurring now, and will continue in a modular, component-by-component manner.”

Attempts to upgrade MVC’s computers started 15 years ago and dragged on for 10 of those years as contracts bounced around from vendor to vendor and ultimately ended in a $30 million settlement with Hewlett-Packard in 2015 after numerous delays and change orders.

What the MVC got for $16 million of the contract settlement included document scanning upgrades, new software and hardware and servers. The remaining $14 million was spent in part on a project in 2016 to remove some functions from the mainframe, but not entirely replace that system, officials said. Some of the work was shelved to upgrade MVC computer systems for two federally mandated projects, including the Real ID driver licenses.

Some recent improvements allow customers to fill out 20 MVC forms online, instead of in the agency. A customer text message system was rolled out when agencies reopened on July 7 that allows MVC to text customers when to return to the agency after checking in, instead of having to wait in line.

Other new initiatives could be revealed when the MVC’s 2021 budget proposal is presented in late August, Connolly said.

But Wisniewski isn’t optimistic. Updating the computers has been a problem for decades, due to funding, technology and politics, he said.

One of the biggest barriers is the MVC doesn’t retain all the money it collects.

The MVC collected a total of $1.2 billion in revenue in fiscal year 2019 but only kept $420 million to fund its own operations, according to the MVC’s budget. The rest went to other state departments, legislatively dedicated programs and the general state treasury.

With the state’s current economic problems prompting the Murphy administration to borrow up to $10 billion to keep the state running after tax collections fell off due to the coronavirus, officials may depend more on MVC revenues to the general treasury, Wisniewski said.

“They (the state) have to borrow $10 million to keep the lights on,” he said. “It absolutely puts more pressure on the MVC to send more money to the general treasury.”

But some experts say mainframe computers are not equipped to handle complex tasks, such as uploading images.

“Typically, they need something else. A mainframe is set up to handle tabular, traditional records, such as driver’s license (numbers) and addresses,” said Kurt Rohloff, founding director of the New Jersey Institute of Technology Cybersecurity Research Center. “Larger complicated data, like an image, is harder to integrate with legacy systems. They need replacement or augmentation.”

Augmenting the mainframe computer with other equipment would be easier to add more functions, Rohloff said. But that comes with the security risk of allowing other people more access.

“When a system is more interactive, more people get access and more people poke at it,” he said. “Allowing access could be exploited by adversaries and it would need greater security.”

Some online services offered in other states require an in-person visit by law, Connolly said. Others aren’t offered to identify and prevent fraud, he said.

Rohloff said one solution would be to hire a professional cloud-based computing company to manage motor vehicle services.

“It’s a reasonable argument to say cloud-based computers can be more secure, if systems don’t allow more access,” Rohloff said. “It comes with trade-offs. For very sensitive records, I’d be hesitant, unless it has totally professional management.”

Funding also is an issue that can stall upgrading a computer system or hiring professionals to run it, he said.

“(In) a state being frugal, you may not see the political will to spend large amounts of money to update a system, when there are so many other things worthy of spending it on,” he said.

Looking for the latest gov tech news as it happens? Subscribe to GT newsletters. 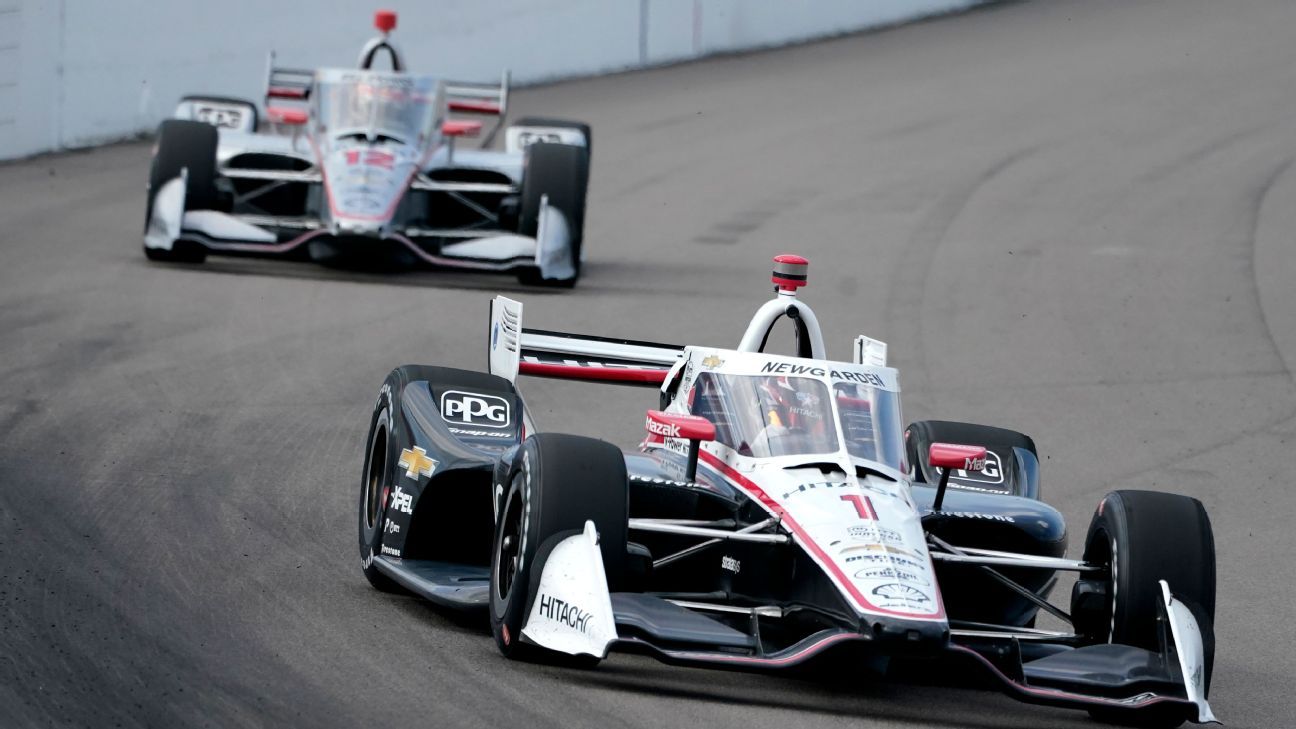