Starting with the second round of the 2020 MotoGP season at Jerez, MotoGP riders must slow down in case of a yellow flag – regardless of whether it is a single of double – or risk a penalty, leaving no room for leeways.

The rule has been introduced following the events of last week’s Spanish Grand Prix, where Petronas SRT’s Fabio Quartartaro was able to complete the lap that secured him pole position despite crashes for both Miller and Rins at Turn 11.

Rins previously lost out on automatic graduation to Q2 in FP3 when Marquez slowed down in front of him in response to a yellow flag that was deployed to recover the crashed bike of Iker Lecuona.

Miller, who finished fourth in Jerez last weekend, believes it would be unfair on riders if they have to scrap a flying lap because of a yellow flag, especially if it is possible to safety pass through the crash scene.

“We’ll see about this new rule. I don’t 100% agree with it,” Miller said in the pre-race press conference.

“I think there should be a little bit of common sense involved in these sort of things. To immediately scrap laps that were on, especially with the limited tyre we have.

“I don’t think it’s the right idea, especially if you can pass a crash in a safe sort of manner while on a hot lap, for example at turn 2.

“In qualifying on Saturday there were a lot of crashes at Turn 2. It will be something to discuss further on I’m sure in the safety commission.” 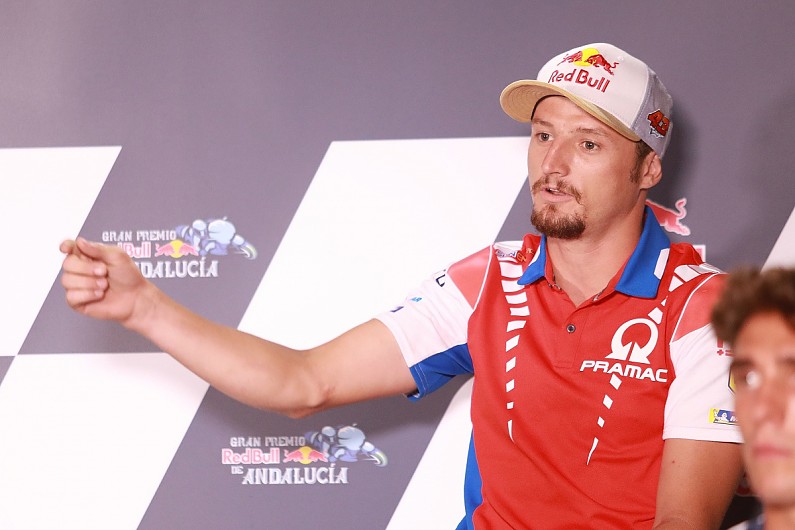 Suzuki’s Rins, who has been cleared for the Andalusian GP after dislocating and fracturing his shoulder in the aforementioned qualifying crash, echoed the sentiments of Miller – and suggested that some riders could take advantage of the situation by deliberating “stopping the bike” after completing their flying laps.

“Yeah, I think the rule was there before,” Rins said.

“I don’t know why they didn’t penalise before but now they say that if someone crashes during qualifying they will cancel the lap.

“You can do a lot of things. You need to take care, because some riders can do the lap, they can stop the bike maybe, yellow flag and then no more laps for the others. “

Factory Yamaha rider Valentino Rossi, however, was supportive of the new rule, stressing the importance of safety of riders in event of a crash, though he felt the way in which yellow flags are displayed needed tweaked.

“They were worried because in a lot of time in the first weekend everybody pushed with the yellow flags.

“I think [the rule change] is right, because it’s very dangerous, like with Miller and Rins [at Turn 11 in qualifying] for example.

“But on the other side, we don’t see the yellow flags because the flags are very far from the track because in MotoGP we have fortunately a lot of run-off area, and in Jerez we are always on the edge [of the tyre].

“So it’s very difficult for us to see the flag. For me they need to improve the system and use the light panel like in Formula 1, or make it easier for the riders to see the yellow flag.” 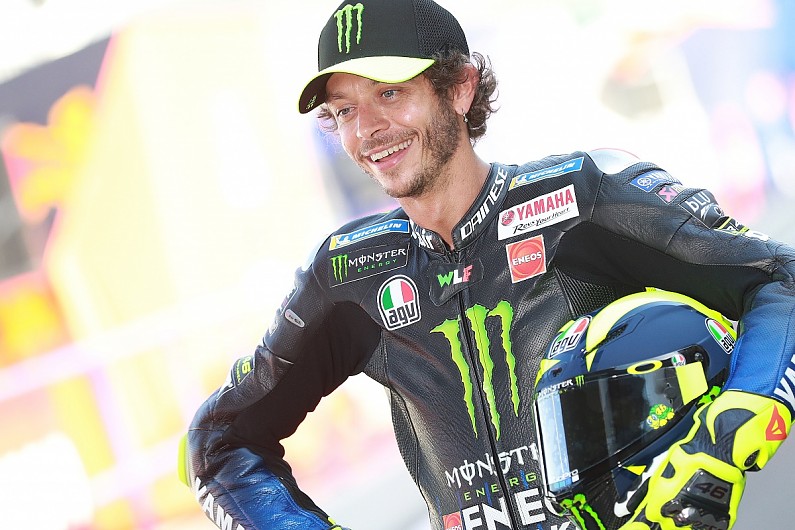 Fri Aug 7 , 2020
Australian architecture firm Bates Smart has built a skinny skyscraper named Collins House in Melbourne that’s 184 metres tall and just 11.5 metres wide at its slimmest point. The apartment building has a footprint the size of a single netball court and has a height-to-width ratio of 16:1. According to Bates Smart […]