They’re calling it the Month of Marco.

The third-generation driver continued the pace shown throughout the week, capturing the pole for the 104th Indianapolis 500 during the Fast Nine Shootout on Sunday at the Indianapolis Motor Speedway.

Andretti posted the quickest four-lap average in Saturday time trials and earned the right to be the last driver to complete his run for the pole. That was beneficial because his Andretti Herta Autosport team was able to adjust from what they saw out of the four teammates that went out before them.

Track conditions were much windier than the day before and Bryan Herta called for an increase of downforce, allowing his driver to beat five-time INDYCAR Series champion Scott Dixon 231.068 mph to 231.051.

This is the first time in 33 years an Andretti will lead the field to green in The Greatest Spectacle in Racing. Marco’s grandfather, Mario, led the Field of 33 to the start in 1987. It’s the sixth pole of the younger Andretti’s career and his best start in the 500 since a third in 2013.

“I thought of him,” said Marco of Mario, “because today I walked out of the motorhome and it was pretty windy. He has a famous quote, within us, he doesn’t say it to many people, but he says, ‘The wind will scare you but it’ll never crash you.’ So today, he was right. I don’t know if that’s right, totally. But, it’s pretty awesome.”

Indeed, Herta made the right adjustments and Andretti was able to drive through it.

“For me, I started feeling it on Lap 2, which meant it was going to be a long couple laps,” Andretti said. “Yeah, Lap 3 and 4 was sketchy.”

The younger Andretti was greeted by each of his teammates on pit road after the pole run. He received a hug from father Michael too. Michael Andretti went 0-for-16 in the Indianapolis 500 as a driver.

“Fantastic,” Michael said. “It was unbelievable. The car was so loose and he didn’t take his foot off the throttle. He drove the hell out of it. After the first three guys went, I’m like, ‘We have no shot,’ but he kept it in there and did a hell of a job.”

Dixon says the margin of error between himself and Andretti could have been picked a part anywhere over the course of their respective attempts.

“It’s crazy,” Dixon said. “A gust of wind could have changed that in a moment. I’m really happy for Marco. They’ve had a solid month and he deserves this. I know what this place means to his family and him, especially. It’s good to see him even under this pressure to make it work. Hopefully, we can reverse that position in a week’s time, but really proud of the PNC Bank No. 9 crew.

“Everybody at Honda. Honda has done such an amazing job this month, so far. Obviously, we’re all focused on next weekend, but I can’t thank them enough. Hopefully, we can keep on pushing and have a great afternoon this afternoon and get back out there.”

To his point, there was only one Chevrolet against the eight Hondas in the Fast Nine Shootout. The only Chevrolet was driven by Ed Carpenter Racing and he posted the fourth quickest average at 230.704 mph.

Norwegian Taxis, Wirelessly Charging While They Wait for a Fare

Mon Aug 17 , 2020
Starting next year, two dozen specially outfitted electric Jaguar taxis will roam the streets of the very green capital of Norway. And when they are idling at special taxi lines, they will be able to be recharged from the ground up. This new program in Oslo would be the world’s […] 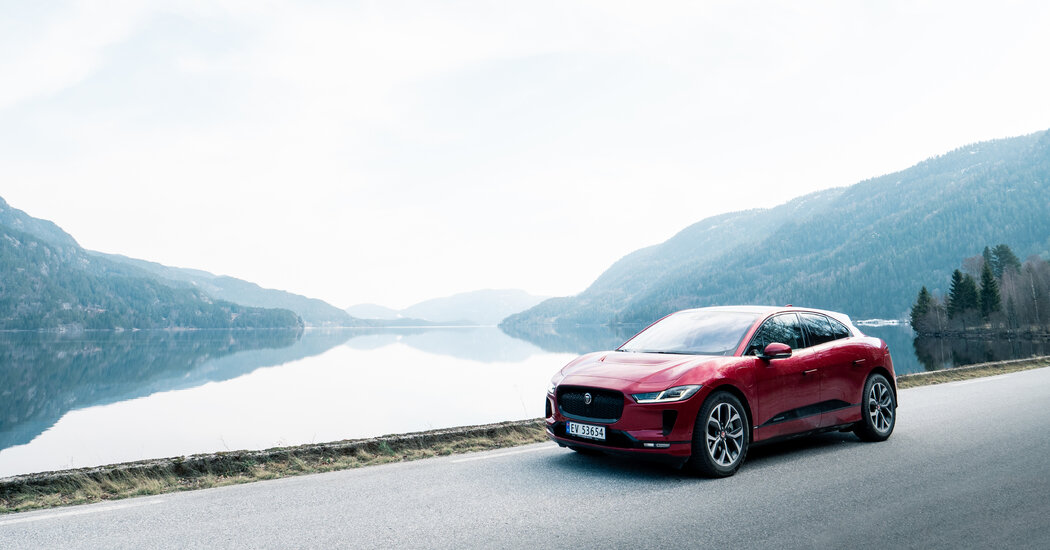