Dovizioso’s split from Ducati at the end of the 2020 season was confirmed on Saturday at the Red Bull Ring, with the Italian later admitting he has no “plan B” for the future currently.

He went on to win the red-flagged Austrian Grand Prix for the second year in a row to maintain Ducati’s unbeaten streak at the Red Bull Ring, moving him 11 points away from the championship lead in second.

Miller was set to make it a Ducati 1-2 on his Pramac GP20, but “fumbled” at the penultimate corner when he ran wide and let Suzuki’s Joan Mir through.

Commenting on his “great turnaround” after a disappointing Czech GP in which Miller was ninth and Dovizioso 11th, the Australian praised Dovizioso’s victory.

“I was ninth and Dovi was 11th [at Brno], so it’s a great turnaround for both of us,” Miller said.

“But it was a special weekend in the Czech Republic, it was good to be back up fighting all weekend for decent positions [in Austria].

“So, I would have loved to have rewarded them with a 1-2, but I fumbled that one. 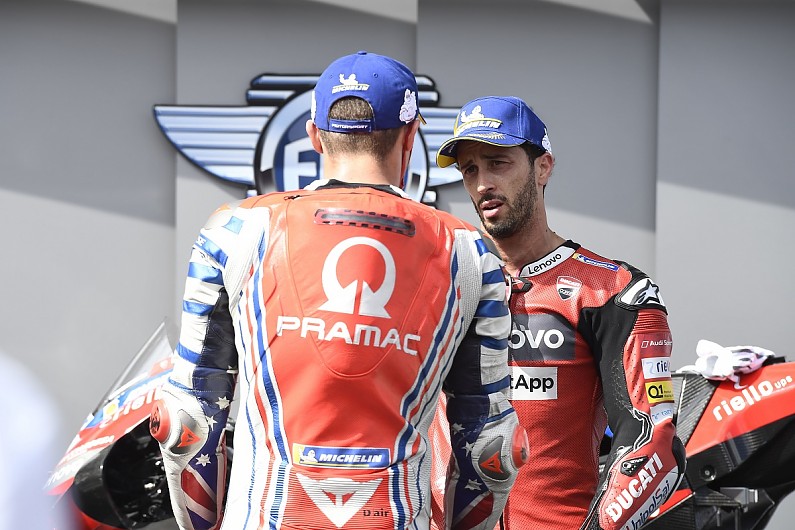 “But anyway, massive congratulations to Dovi.

“With all that’s going on, I know it can’t be easy on him.

“But just shows he’s a true gentleman, but also a true champion at heart.”

Miller ran out of fresh medium front tyres for the restarted 20-lap race and opted for the soft instead having not done any laps on the hard compound.

He was able to use his early grip advantage to open up a lead of over a second, but was passed for the lead by Dovizioso on lap 10.

“20 laps is still a long time around here, I can tell you that for free,” added Miller, whose podium marks his first points at the Red Bull Ring.

“I didn’t have any option but to put on the soft.

“It was either hard, which I hadn’t used at all, or the soft which I’d done a few laps on.

“I tried to make the bolt, didn’t really work, might have to work on that skill.

“I managed to get it out to about a second, wasn’t able to keep it out for long.

“I got the front hot, it started bouncing. I tried to recover and manage it as best I could.

“Thought I could stay with Dovi, then decided to fend off Joan and made a small error in trying to defend Joan.

“I thought he was closer than he was.”

Milk and Cookies: IndyCar drivers talk first cars and one said he'd be a 'dirtbag' if he wasn't racing 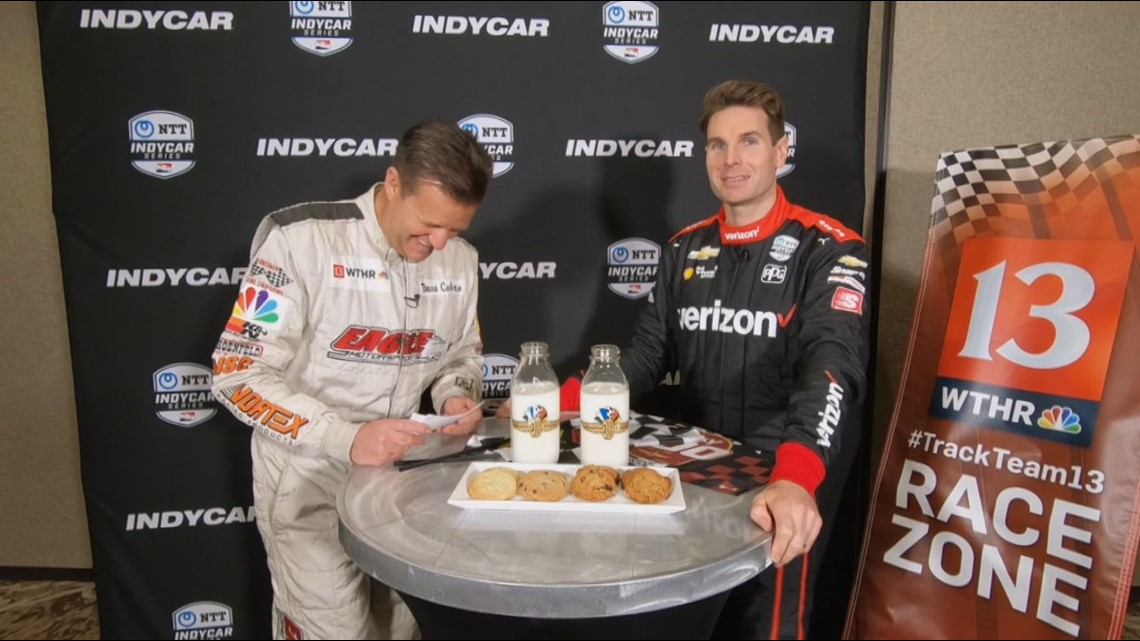