The actions Mercedes took in supplying brake duct parts and designs to Racing Point looks increasingly likely to come under the spotlight when the matter goes to an FIA appeal.

With five teams having appealed the ruling that meant Racing Point lost 15 constructors’ championship points and received a €400,000 fine for using Mercedes-designed brake ducts, the aspects of the case that different outfits are focused on goes far beyond just the individual car components.

In fact, one of the main questions that some teams want clarity on is whether or not Mercedes itself fully complied with F1’s rules in providing designs, data and actual brake duct parts – which for this year have to be designed by teams themselves.

If a team was found to have provided designs and information of restricted parts to another team, then that would be viewed as a breach of the regulations.

While the FIA stewards’ verdict said the governing body was satisfied Mercedes had not done anything wrong in transferring its design, other teams are not convinced and it is understood it will be one of the aspects that the International Court of Appeal will be asked to look at.

Haas boss Gunther Steiner, whose team elected not to join the appeal because bigger outfits already have the matter well covered, feels that Mercedes did cross the line.

Steiner’s view is especially relevant because his outfit had to change its approach to the design of brake ducts for this year because they had become a ‘listed’ part – which meant that they could not be bought off a rival team.

Asked if he was surprised about the way in which Mercedes boss Toto Wolff had defended Racing Point, Steiner said: “I’m not surprised of that one, because they apparently gave data to Racing Point, which is not allowed.

“Ferrari would never give us data for the brake ducts last year for the ’20 car, because it is not allowed to. So for sure he is trying to defend it, the case.” 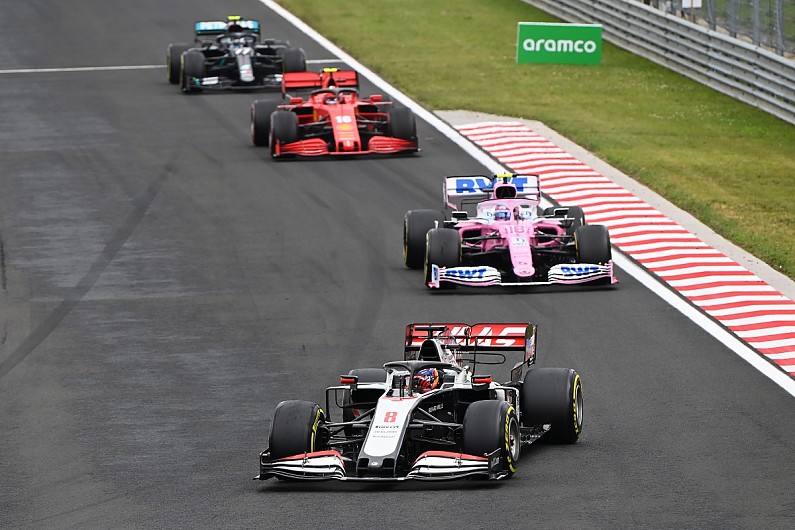 Steiner said that if the appeal hearing rules that the sharing of design information was not in compliance with the rules then sanctions could follow.

“If they [Mercedes] did, there should be problems for them,” added Steiner. “But first, they [FIA] have to see if they did. And therefore, the Court of Appeal will hopefully find that one out a little bit more in detail than the stewards did.”

Mercedes supplied a set of brake ducts to Racing Point on 6 January as spare parts for possible use in pre-season testing, but there is no suggestion that fresh data was also transferred.

Although the transfer took place after the status of the brake ducts had changed at the start of the year, the stewards did not deem it to be a “significant breach” of the regulations.

This is because there was “nothing in the transfer that had not been legitimately provided to Racing Point in 2019 under the then in force regulations”, and “did not expand the information that had previously passed from Mercedes to Racing Point quite legitimately” under last year’s rules.

Speaking earlier in the weekend, Wolff said he was fully confident that his team had not broken the rules.

“We feel 100% comfortable with our position,” said Wolff. “We have read the rules over and over again. The verdict that came out today is extremely complicated, and comes up with an interpretation that is new to all of us.

“We have provided certain data in 2019, which was totally within the rules. The January 6 [delivery of ducts] has no material effect on any of the action, because the whole thing was delivered much earlier.

“And all the CAD drawings and designs were delivered much earlier. And Racing Point and ourselves are still of the opinion that it’s within the regulations.”

Sun Aug 23 , 2020
This Sunday, when the green flag flies over the 104th running of the Indianapolis 500, there’s a pretty good chance that someone will have the race on a TV in your house. We’re giving you the chance to impress your family and friends with your knowledge of the Greatest Spectacle […] 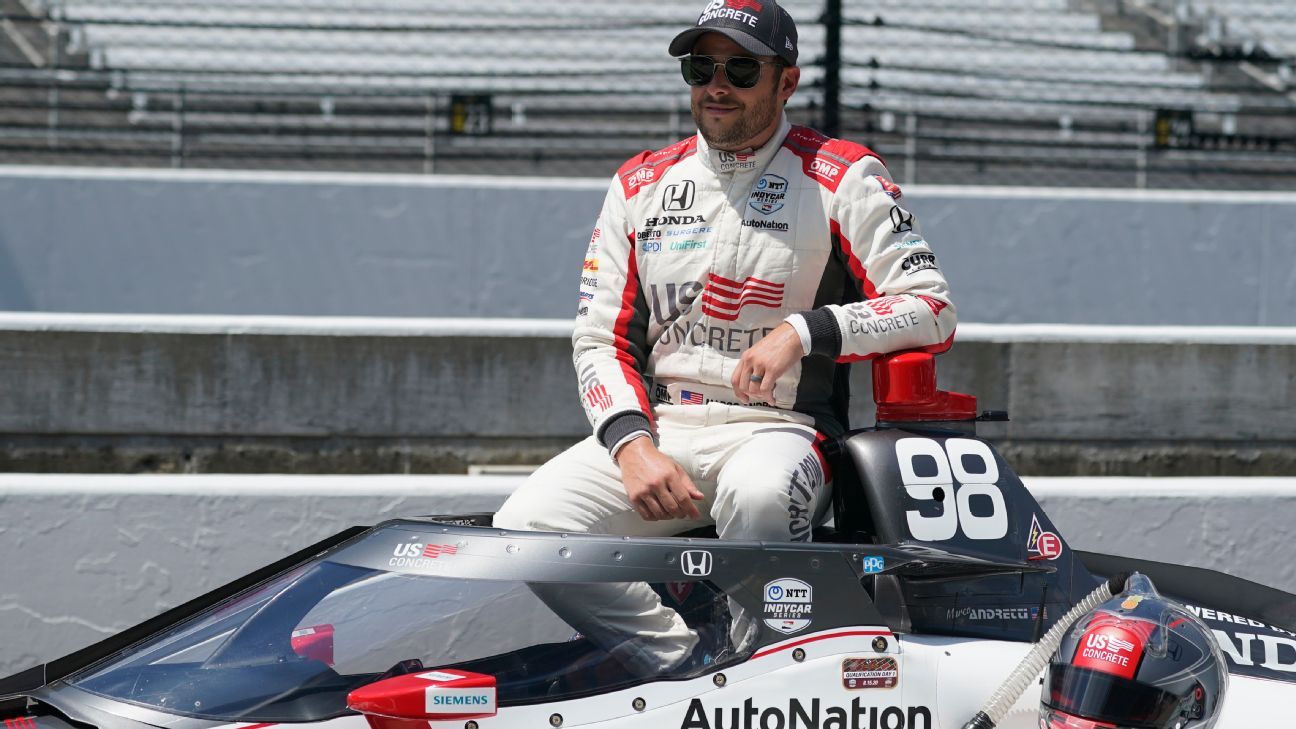