Mercedes-Benz unveiled a lineup of new electric vehicles built on a scalable architecture that will enable the automaker to tailor its production to a variety of vehicle types and shapes.

The new models are:

In addition, the Mercedes EQA, a compact SUV based on the automaker’s GLA series, will go into production later this year, followed by the EQB crossover SUV in 2021. That’s a total of six new electric vehicles released over the course of the next two years. This will go a long way toward helping Mercedes realize its goal of releasing 10 new EVs by 2020. The EQS will be the first built on Mercedes’ new modular electric vehicle platform.

Mercedes is still keeping a lot of details about these vehicles under wraps, literally and metaphorically. The automaker said the EQS is expected to get 700 kilometers (430 miles) of range based on the European WLTP testing standards. You can probably extrapolate some of the specs and design features of the EQS based on the Vision EQS concept car that was released last year.

The announcement came during a broader strategy presentation by Daimler, Mercedes-Benz’s parent company, during which executives outlined plans to slash 20 percent of operating costs by 2025 and cutting vehicles from the automaker’s lineup. The cost reductions will almost certainly result in further layoffs, after Daimler announced it would cut 30,000 jobs over the summer.

The company wants to reposition Mercedes-Benz as a “luxury” brand, as opposed to a “premium” segment where it has existed for decades. In other words, more like Rolls-Royce and Bentley than Audi, BMW, Jaguar, and Lexus.

Mercedes is widely seen as lagging behind other major automakers in the release of new electric vehicles. The company’s $68,000 EQC SUV was supposed to start shipping in the US at the start of 2020, but that was pushed to 2021. 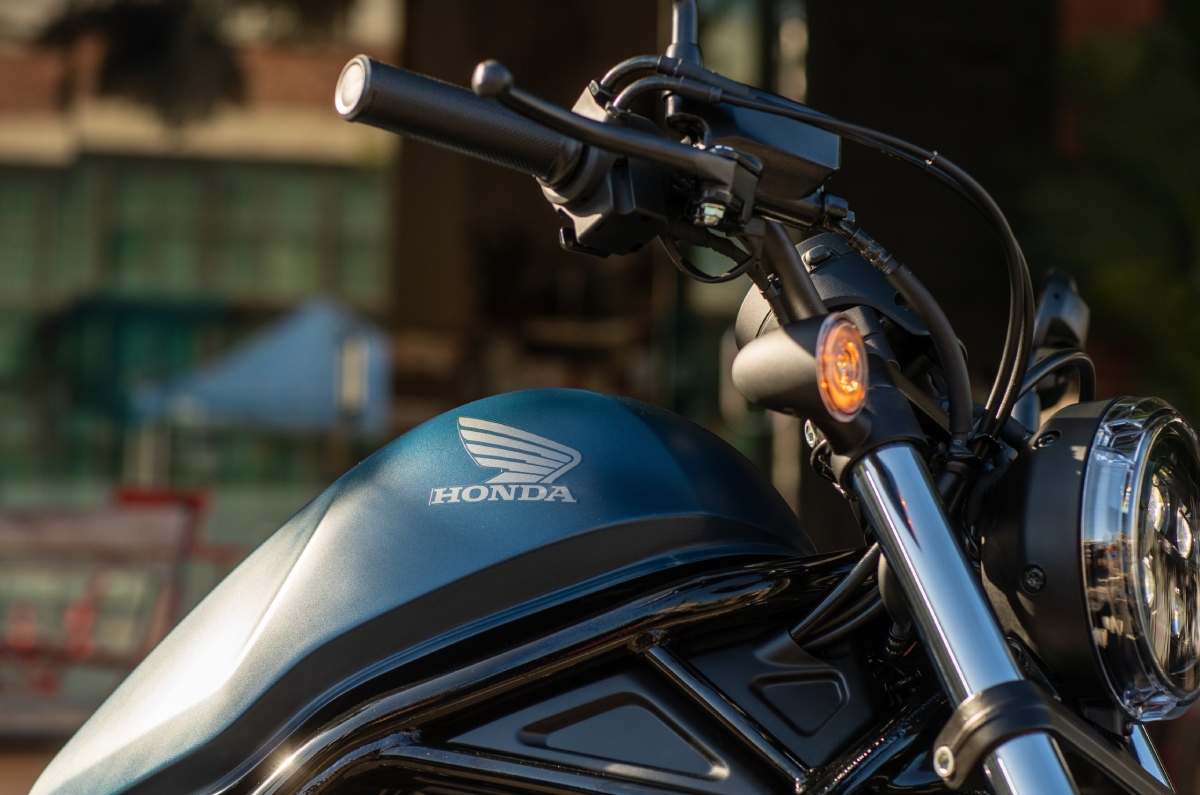