McLaren has become the first Formula 1 team to officially confirm that it has signed the new Concorde Agreement that covers the 2021 to 2025 seasons.

The deadline for early signing, which entitles teams to a financial bonus, was pushed back to this week after some last-minute legal fettling. The final deadline for signing, without the bonus, is at the end of this month.

McLaren, along with Ferrari, made it clear several weeks ago that it was happy with progress on the Concorde Agreement and was ready to sign, while other teams – notably Mercedes – expressed some dissatisfaction. However it is expected that all teams will sign this week.

In a statement the Woking team noted: “McLaren Racing confirmed this morning that it has become a signatory to the new Concorde Agreement that will govern F1 through 2025, reaffirming the team’s long-term commitment to the sport.”

McLaren CEO Zak Brown stressed that the new agreement ticks both the financial and political boxes.

“F1 has taken another important stride on the road to a sustainable, strong future with the new agreement,” said Brown.

“This is the right deal at the right time for the sport, its owners, its teams and, most of all, the fans.

“A more equitable sport is better for everyone: greater balance in the sharing of revenues among all the teams and clearer, simpler governance that cuts through vested interests and puts the sport first.

“This agreement will only make the F1 constructors collectively stronger in the long term. 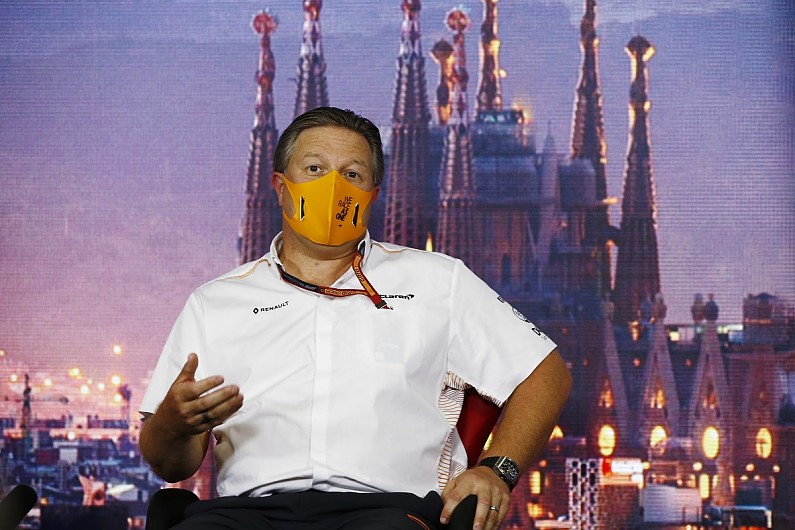 “The new agreement complements and builds on the great work of F1, the FIA and all the teams during the past few months on the future financial, technical and sporting regulations.

“Everyone has had to give ground for the bigger outcome, which will be a more competitive, exciting and thriving F1 for future generations, which in turn secures a healthy sport for both participants and fans alike.”

Once the Concorde Agreement has been signed by all parties the new governance structure will come into effect, and which will streamline the decision-making process because unanimity among the 10 teams will no longer be a requirement for late rule changes. 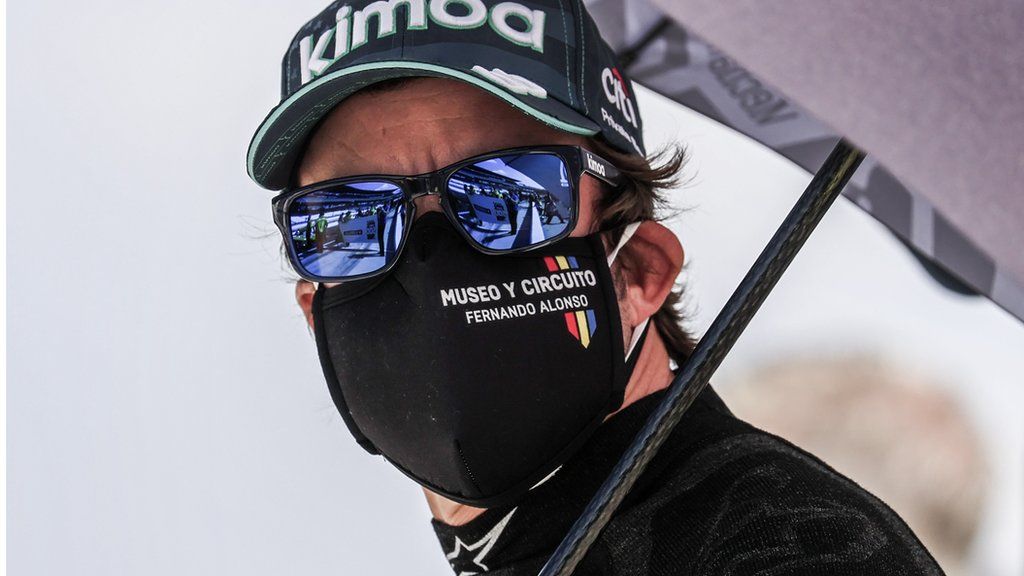