Honda has confirmed Marc Marquez will miss this weekend’s Czech Grand Prix following a second surgery on his broken arm, with HRC test rider Stefan Bradl to step in.

Marquez broke his right arm in a crash during last month’s Spanish Grand Prix at Jerez and underwent an operation to have a titanium plate and 12 screws inserted into the humerus bone on the Tuesday following.

He attempted a sensational comeback for the Andalusian GP the following week, but had to abandon this after qualifying owing to swelling in his arm robbing him of strength.

Marquez was set to return for this week’s Brno race, but stress on the plate in his arm meant he had to have a second operation on Monday to have it replaced.

This has ruled him out of this weekend’s third round of the 2020 season at Brno and puts his title defence in serious doubt.

Honda test rider Bradl will make his 10th MotoGP appearance this weekend in the Brno race since losing his full-time Aprilia ride back in 2016, having completed four events last year and five events in 2018.

Contesting the Spanish GP as a wildcard and the German, Czech and Austrian GPs as replacement for the injured Jorge Lorenzo last year, Bradl managed a best of 10th in two of those outings.

“First of all I want to wish Marc a speedy recovery, what he did in Jerez was incredible and he showed that he has the true spirit of a champion,” Bradl said. 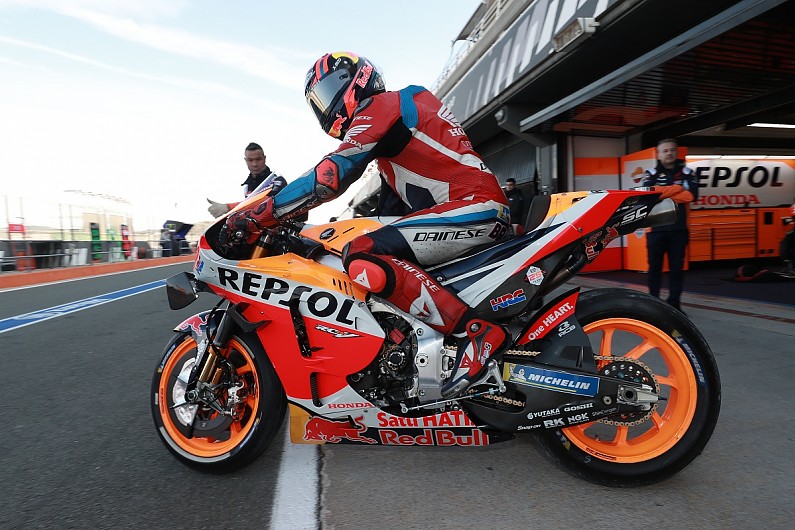 “I am looking forward to riding the Honda RC213V again, due to the global pandemic we have not been able to test as we would normally so it will take some time to adjust to the bike and MotoGP again but I have ridden the superbike a few times so I know my fitness is good.

“It’s a challenge I’m looking forward to, competing with the Repsol Honda Team is always a great honour and I am pleased to help Honda. Let’s see how the weekend goes.”

It is unclear when he will stage his comeback, but it appears likely he will miss this triple-header in order to let his arm fully heal now that a seventh world title is all but out of reach.

The engineer who took Reynard to another level

Tue Aug 4 , 2020
Reynard’s reputation for conquering new series went before it. Having won its first race in Formula 3 with Andy Wallace at Silverstone in 1985 and repeated the trick in Formula 3000 with Johnny Herbert at Jerez in 1988, the pressure was on as it geared up for its Indycar debut […] 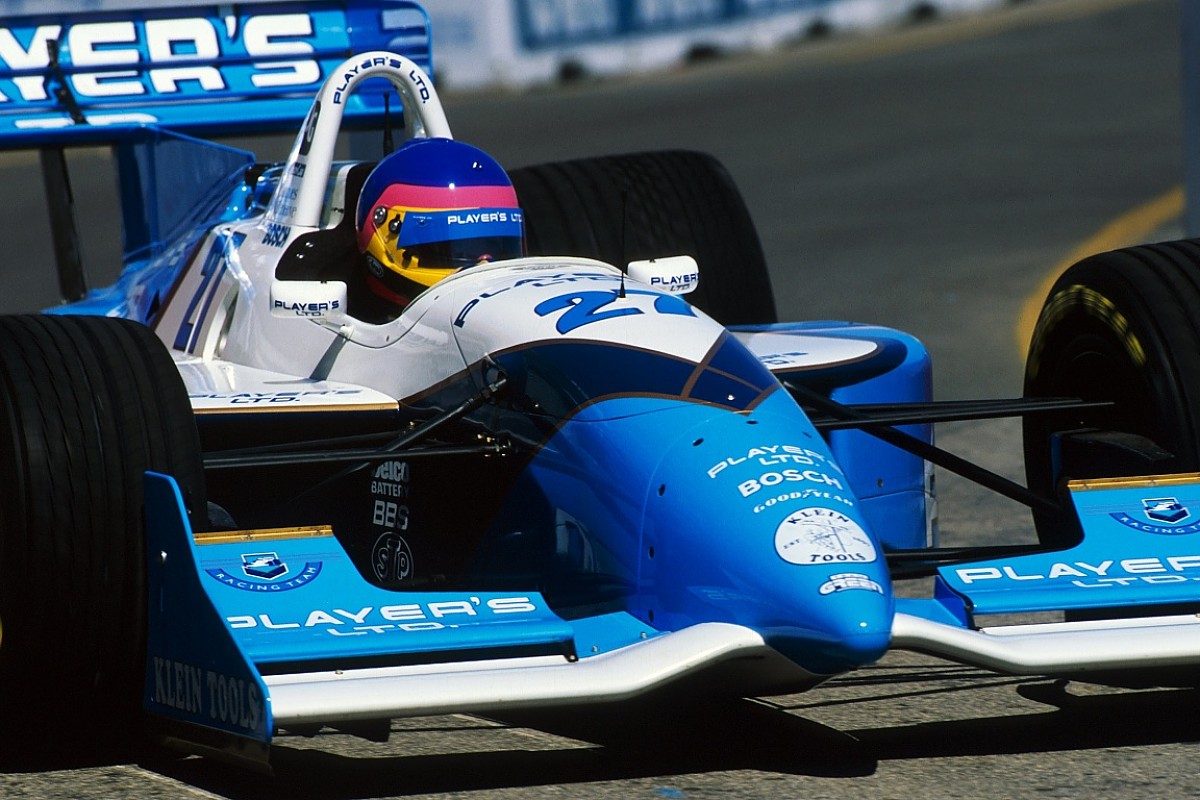