Absent MotoGP world champion Marc Marquez says the eye injury he suffered in a Moto2 crash in 2011 was “more difficult” to deal with than his current broken arm.

Honda announced on Saturday during the Styrian Grand Prix that Marquez’s recovery from the broken arm he suffered at the Spanish GP has been extended by at least another two months.

Marquez re-broke the plate fitted to his right arm after his Jerez crash last month, which required another operation ahead of the Czech GP and ruled him out of the Brno/Red Bull Ring triple-header.

The Honda rider was expected to return to action in September for the Misano double-header, but now looks set to be back in action in late October at the earliest.

In 2011, Marquez’s career was put into jeopardy when a crash during the Malaysian Moto2 weekend left him with a serious eye injury.

Speaking for the first time since Saturday’s announcement, Marquez admits that situation was harder to manage than his current injury situation.

“I mean, of course all injuries are the most difficult moments,” Marquez said.

“Especially the last one is always difficult, because it’s something that all the humans have, this defect that we forget the past.

“But honestly speaking, from 2011 to 2012 the vision injury was more difficult because there I was at home but I didn’t know if I was able to ride the bike again.

“Now it’s a bone. Of course, it’s an important injury but it looks like everything is going in the correct way, looks like I will be able to ride again which is my passion. 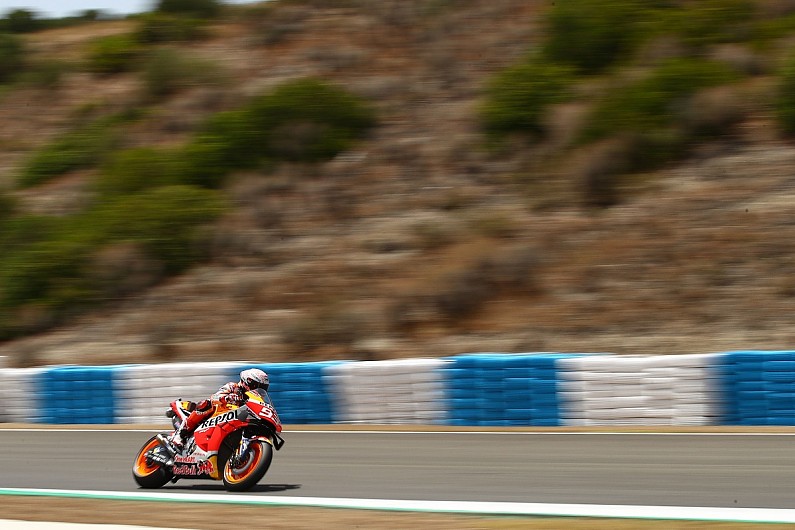 “So it’s just [a case of] being patient and of course take time.”

Commenting on the current championship battle in his absence, Marquez has tipped Ducati’s Andrea Dovizioso and Petronas SRT’s Fabio Quartararo, but believes the former is at a slight advantage because of his experience having finished runner-up in the standings since 2017.

“It’s difficult to say, because if you ask me after Jerez I would say Fabio,” Marquez said when asked about the championship battle.

“But in Brno, he struggled too much. If you want to be champion, ok you need to finish races, but it’s not enough.

“You need to be in front and show you are there. He was struggling in practice [at the Styrian GP], also he looks like he’s not as consistent as always as he showed last year.

“But if I need to bet somebody, difficult to say, but will be between Dovi and Fabio.

“Fabio has the speed, Dovi has the experience.

“If Dovi wins the championship I think everybody will be happy because he deserves too.

“He finished second in the last three seasons and he deserves.

“Also Fabio is a young talent and he showed last year he is very fast.

“So, I will bet between these two riders, but also we cannot forget [Maverick] Vinales who is there.”

Sun Aug 23 , 2020
Lucas Auer delivered BMW’s first victory of the 2020 DTM season in a thrilling finish at the Lausitzring after overtaking Timo Glock on the final lap of the race. The second race of the Lausitzring weekend had appeared to be an all-Audi affair, with polesitter Robin Frijns leading early on […] 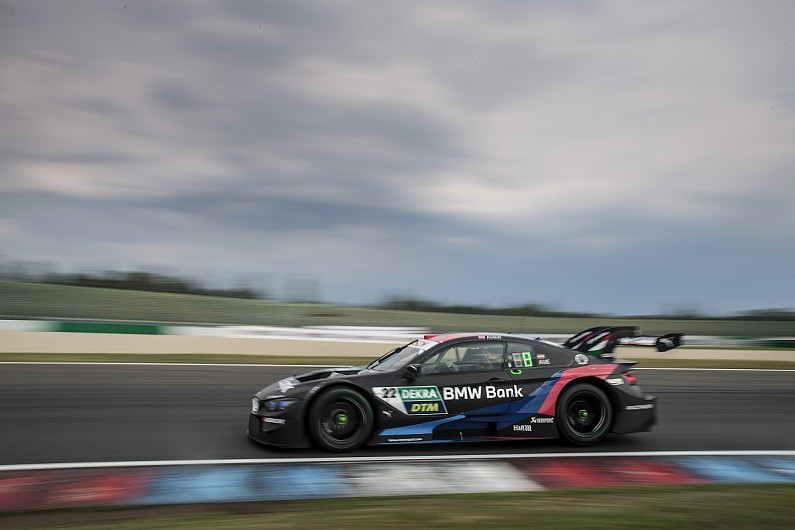