The statement was made repeatedly over the past three days: Marco Andretti is a threat to capture the Indianapolis 500 pole this weekend.

The suddenly 33-year-old third-generation driver is no longer the fresh-faced prodigy that nearly won the 2006 Greatest Spectacle in Racing but he has looked every bit the part through three days of practice this week.

Andretti paced the final practice session before this weekend’s time trials with a top lap of 38.5454 seconds at 233.491 mph in the No. 98 Herta Andretti Honda. It was the fastest practice lap recorded at the Indianapolis Motor Speedway since Arie Luyendyk recorded a 239.260 mph lap on May 10, 1996.

With the turboboosters turned up from 1.3-bar to 1.5-bar in advance of the weekend, Andretti was the quickest of 23 drivers who posted top speeds in excess of 230 mph.

Andretti conceded he had was aided by a slight draft ahead of him but is confident that he will have a shot to break into the Fast Nine on Saturday and compete for a pole on Sunday.

“Yeah, it was a good day,” Andretti said. “We were actually really focused on getting laps alone. Somebody actually pulled out in front of us, so I figured I’d run with the tow, make Mario (Andretti) happy.

“Other than that, I think we had a pretty solid four-lap run. That’s what I care about for tomorrow. I’m a little bummed because we just drew 28th out of 33. The temps are not going to be ideal for my run. Hopefully we’re fast enough to get in the top nine. That’s the only goal for tomorrow. Then go for the pole on Sunday.”

Will Power finished the afternoon 21st on the overall charts and eighth on the four lap average and the 2018 race winner and 2014 NTT INDYCAR Series champion isn’t confident that he will be amongst those competing for the pole this weekend.

“I don’t think we have that ultimate speed of some of the Honda cars,” Power said. “We have a consistent car. Yeah, it wasn’t massive changes, nothing that would change the speed of the car. If anything, we did things that would slow it down as far as adding some more downforce.

“It’s just going to be real interesting tomorrow when everyone is in the same condition with no cars on track, no tow, to see where we truly do stack up. My feeling is that we’ll be lucky to get in the top nine. That’s how I feel. I think there’s just a lot of fast cars out there right now. I think the only thing on our side is maybe we can hold a lap time longer. That’s the saving grace.”

“Our roll-off cars were good,” Andretti said. “Honda brought it this year. We were kind of holding our breaths, hoping Chevy didn’t have that extra turn up. Maybe they are for tomorrow, we’ll see.

“Yeah, I mean, basically we would have to screw it up right now to hopefully not be in the top nine, even with a bad draw. That’s the goal.”

Two-time Formula 1 champion Fernando Alonso returned to the track today after his collision with the SAFER Barrier in Turn 4 on Thursday in his ARROW McLaren SP No. 66 Chevrolet. He was 25th fastest overall with a 229.788 mph.

Qualifications begin with a 11 a.m.-4:50 p.m. session on Saturday. The nine fastest four lap averages will advance into Sunday’s Fast Nine Shootout from 1:15-2:15 p.m. on Sunday. That session will determine the pole and the first nine starting positions for next Sunday’s race.

NBC will air the final two hours of qualifications with everything prior airing on the NBC Sports INDYCAR Gold Pass streaming platform.

The quickest single lap speeds can be found below.

Sat Aug 15 , 2020
Tesla, Inc. (NASDAQ: TSLA) has some competition on the horizon. Lucid, an electric vehicle company headed by former Tesla engineer Peter Rawlinson, has revealed that its new and upcoming Lucid Air car is now expected to get an EPA-rated range of more than 500 miles. This is a significantly higher […] 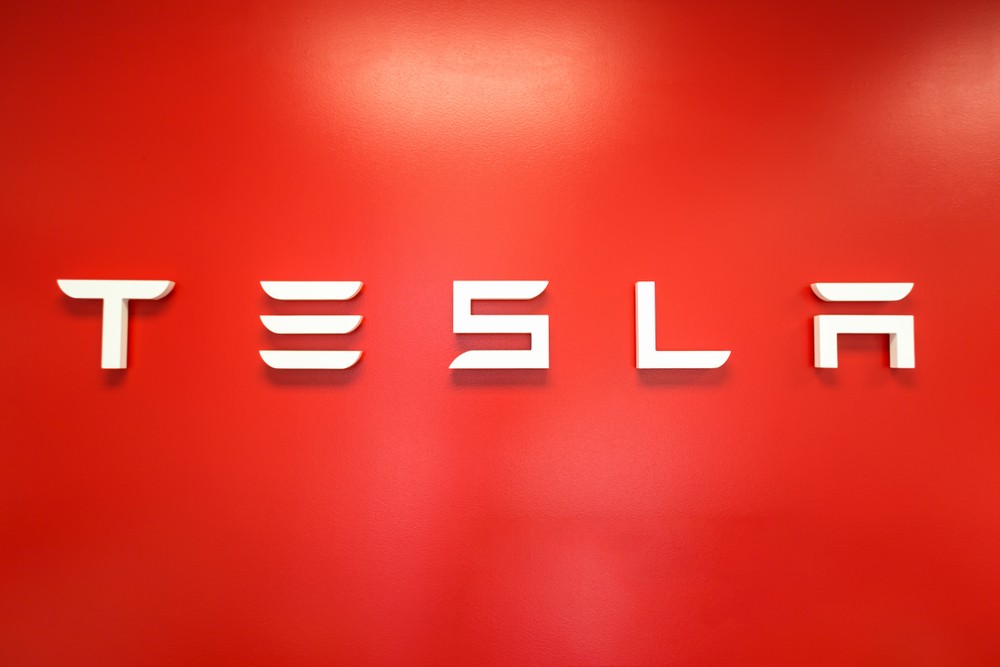