Six-time MotoGP champion Marc Marquez seems set to miss this weekend’s Czech Grand Prix at Brno after undergoing a second bout of surgery on his broken right arm on Monday.

The Repsol Honda rider was forced to sit out the Andalusian Grand Prix last month after a violent crash in the closing stages of the season-opening Spanish GP left him with a fracture to his right humerus bone.

Four days after undergoing a successful surgery in Barcelona, he returned to ride in free practice at the second Jerez race, managing 28 laps, but withdrew from the event after feeling a weakness develop in his elbow.

Following intensive rehabilitation on his injury, it was revealed that the metal plate he had inserted into his arm, and screwed to the bones, has broken due to stress.

In a statement, his team said: “Marc Marquez underwent a second operation today, Monday 3 August, after the titanium plate used to fix his right humerus was found to have suffered damage due to stress accumulation.

“Dr Xavier Mir and his team at the Hospital Universitari Dexeus successfully replaced the titanium plate and Marc Marquez will now stay in hospital for 48 hours before being discharged.”

“The first operation was successful, what was not expected was that the plate was insufficient. 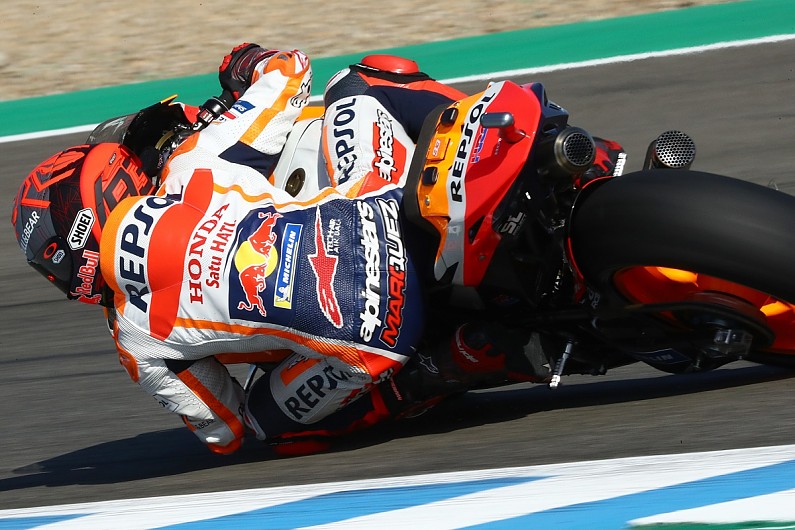 “An accumulation of stress in the operated area has caused the plate to suffer some damage, so today the titanium plate has been removed and replaced by a new fixation.

“The rider has not felt pain during this period, he has always followed the medical advice given and the feeling from his body.

“Unfortunately, an over stress has caused this issue. Now we have to wait 48 hours to understand the recovery time.”

Marquez is already 50 points behind Fabio Quartararo, who has won both of the races so far this year.

Repsol Honda boss Alberto Puig courted controversy in Jerez with comments made on Spanish television that if Marquez did not win the title, the eventual champion could not “feel completely satisfied”.

But speaking after his withdrawal from the Andalusian GP, Marquez countered this by saying, “If somebody gets injured, it’s not your fault and the value [of the title] is the same [regardless].”

The Spaniard was not replaced for the second Jerez race, with his younger brother Alex Marquez the sole representative of the factory team.

Mon Aug 3 , 2020
Poland is one of Europe’s biggest producers of automobiles but the country lacks a carmaker to call its own ever since FSO stopped making cars there in 2011. ElectroMobility Poland, a state-backed joint venture set up in 2016 by four Polish power companies, wants to solve that problem. Enter Izera, a new […] 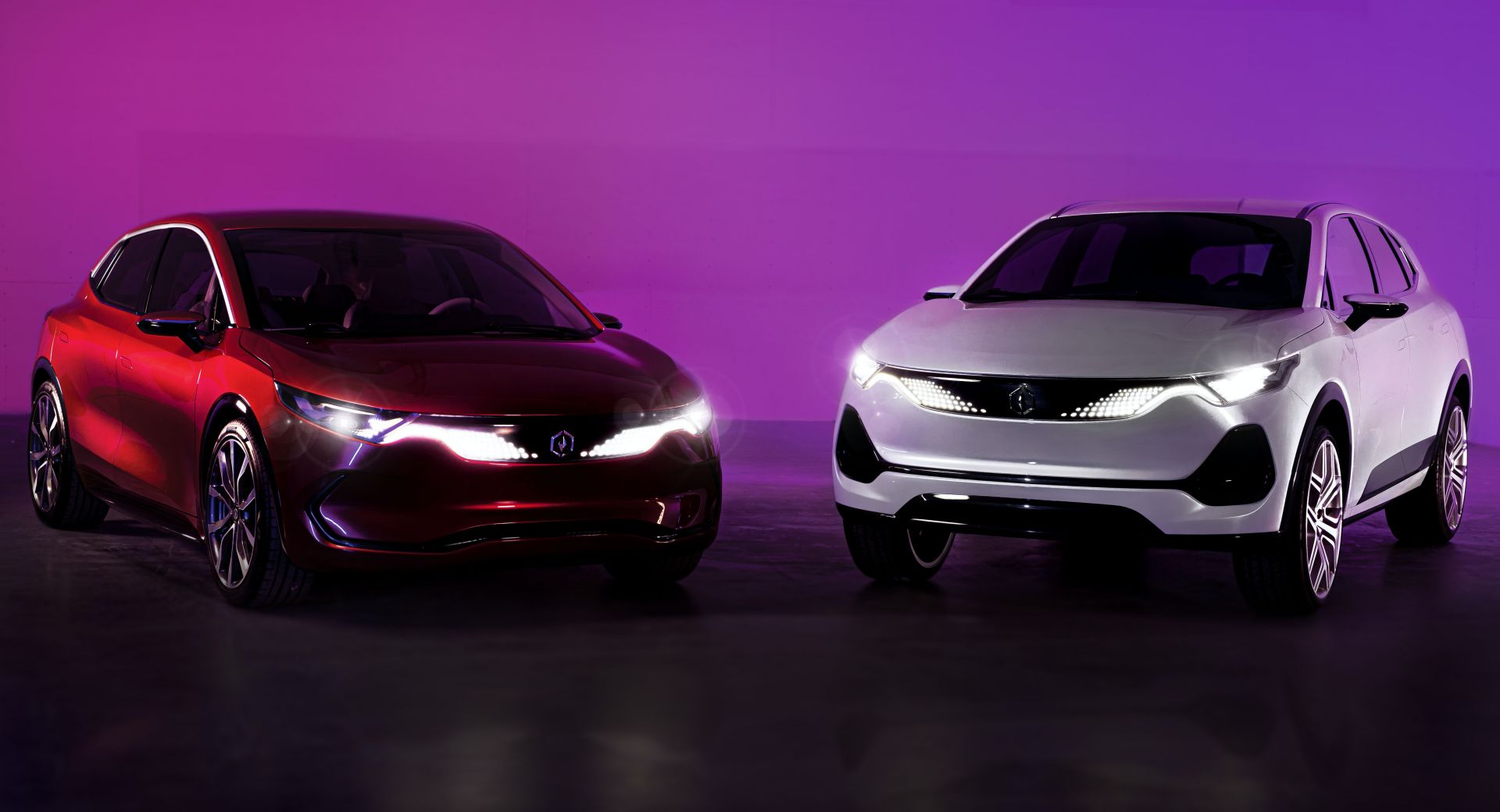