Thu Aug 6 , 2020
Max Verstappen believes it is a “bit stupid” for Formula 1 to only have one practice session when it returns to Imola later this year. F1 announced last month that it would be holding its first grand prix at Imola since 2006 in November, with the Emilia Romagna Grand Prix […] 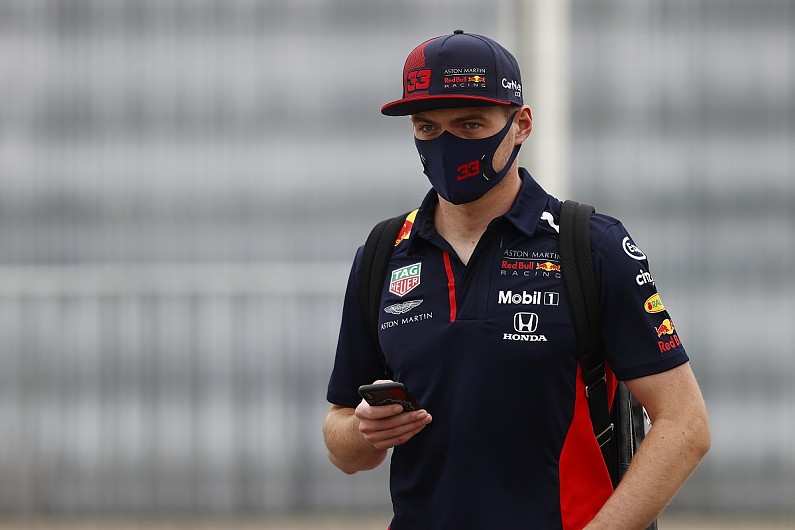