KTM motorsport boss Pit Beirer admits not being able to come to an agreement to sign Andrea Dovizioso for the 2021 MotoGP season “hurt”.

Dovizioso faces an uncertain future after announcing his Ducati exit at the end of the year during the Austrian Grand Prix weekend.

The three-time MotoGP championship runner-up had been linked to a KTM move during the off-season, and discussions were held between both parties but no agreement was tabled, with Beirer suggesting the demands from Dovizioso’s manager Simone Battistella were not what KTM could reasonably afford amid economic uncertainty caused by COVID-19.

“It hurts a bit to see this situation,” Beirer told Sky Italia.

“Dovizioso is an incredible rider and also a friend. We talked two months ago.

“Everyone at the table wanted him. On one hand there was the manager’s request and on the other, the concrete possibilities of the company.

“We must not forget that there was also a high pressure linked to COVID-19, it was necessary to find a valid agreement.

“The fact that there was not hurt everyone.”

Battistella admits his negotiations could have been more “flexible”, but believes ultimately talks breaking down with KTM was “a mistake on both sides”. 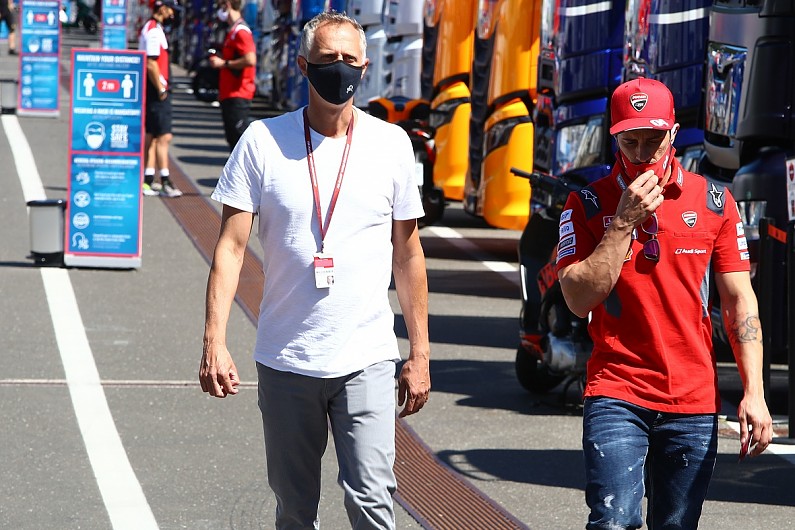 “Pit said things as they happened,” Battistella said. “Not so much in terms of flexibility on our part, although I admit that with hindsight, we could have been a little more flexible.

“But I think it was a mistake on both sides, because at that time no one knew how it would end with COVID and if we would go back to racing.

“The companies had to deal with this situation and there was no flexibility on either side, so we didn’t find an agreement.

“As Pit said, it hurts, because in hindsight we could have agreed, but that was a different context than today.

“From now on, we will evaluate all the projects that will be proposed to us. We do not yet have any concrete proposals in hand.”

KTM has signed up Styrian and Czech GP winners Miguel Oliveira and Brad Binder to lead its factory squad in 2021, while outgoing Ducati rider Danilo Petrucci will line up alongside Iker Lecuona at Tech3.

Rumours have surfaced that Dovizioso could yet end up at KTM taking Lecuona’s place, with the rookie being moved back to Moto2 – though this has been dismissed by KTM and Tech3.

Dovizioso’s only option now appears to be Aprilia, though CEO Massimo Rivola recently admitted it was unlikely the Italian marque could afford him.

Autosport's National Driver Rankings are back for 2020 - National

Thu Sep 3 , 2020
As the latest part of our 70th anniversary celebrations, we are reintroducing Autosport’s National Driver Rankings from years gone by, looking at the most successful club racers in 2020. Since the early 1980s, Autosport has occasionally produced ‘Golden Helmet’ winners’ tables from a season of racing in the UK and […] 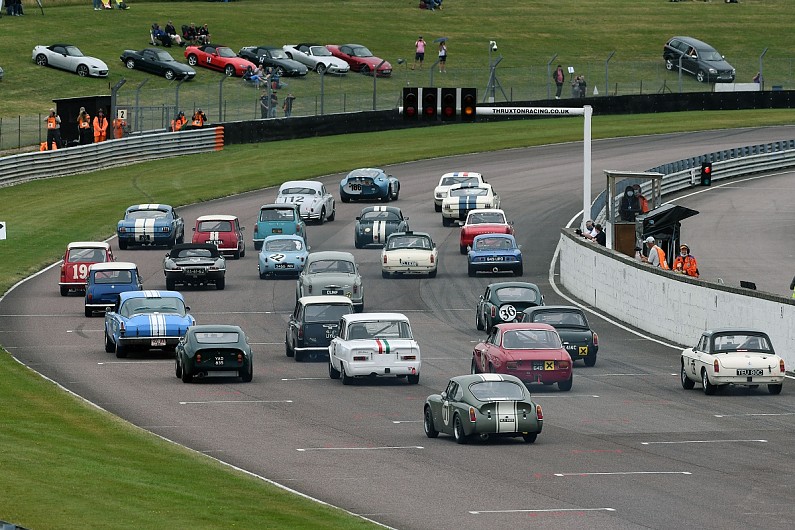