Jimmie Johnson has no intention of slowing down after retiring from racing full-time in the NASCAR Cup Series at the end of the 2020 season. The seven-time NASCAR champ is looking at other racing options for his future, including in the IndyCar Series.

While on Dale Earnhardt Jr.’s weekly podcast, 44-year-old Johnson said he’s “pretty open” about what other styles of racing he could try, and said he’d “be really happy with” up to a 15-race schedule for the next year or two. That number includes wanting to run at least a dozen IndyCar races, in addition to marquee sports car and off-road truck events.

With his experience and fame, Johnson said he’s taking a “Why not try it?” approach to his future. And he said following his IndyCar test run at Indianapolis Motor Speedway on July 28, he’s been having serious conversations about actually racing in the open-wheeled series.

He came to drop news about his @TooToughToTame throwback scheme and brought a whole lot more…@JimmieJohnson and some surprise guests are coming soon on the @DaleJr Download. pic.twitter.com/UyQgZvo2Rk

On the Dale Jr. Download podcast, the No. 48 Hendrick Motorsports Chevrolet driver explained:

“Literally following that test date, it sparked what I needed, and I’ve been able to tell the teams I’ve been talking with, ‘Hey, the interest is there.’ It’s a tricky time right now with marketing dollars being hard to find and companies that are actually able to spend money on marketing right now with the COVID situation.

“So we’re out trying to find funds and literally trying to raise sponsorship funds to go run the full road course and street circuit schedule that IndyCar has. That would be my dream world, to run 12 or 13 IndyCar races.”

Toward the end of that answer, Earnhardt could be heard echoing the thoughts of surely every person in the NASCAR world listening and simply said, “What?”

Since his retirement announcement back after the 2019 season ended, Johnson had made it clear he wanted to keep racing and try other disciplines. In addition to his IndyCar test this summer, he swapped rides with two-time Formula 1 world champion Fernando Alonso back in 2018. (He also did a virtual IndyCar race in April.) So wanting to run some IndyCar races makes sense, but aiming for a dozen races is substantial.

Although Johnson wasn’t sure on the exact number of races, 12 of the 17 races on IndyCar’s 2019 schedule were on road or street courses. Because of the coronavirus pandemic, the 2020 schedule is not indicative of a traditional schedule.

Johnson’s July IndyCar test was with Chip Ganassi Racing, and he said he’s “speaking to quite a few teams” but hasn’t solidified anything yet. And although he’s been a Chevrolet driver for his entire 19-year Cup Series career, he said not every team he’s speaking with has the same manufacturer.

Still in the planning phase, Johnson said he’s hoping for some clarity on his future plans in the next four-to-six weeks. He continued to explain what he enjoys about open-wheeled cars on the Dale Jr. Download:

“The car exceeded expectations. My ability to sense and feel the car around the majority of the lap and try to exploit time out of the car was something I was looking for. And certainly things happen a lot quicker, but I could still feel and sense what was going on. And I think with enough seat time, I can go out there and not embarrass myself. …

“When you drive a proper road course car, you’re like, ‘Wow, all the things that I thought were bad habits end up being good habits in a car that’s really designed to do that.’ So that was Bahrain a couple years ago in the F1 car. I was like, ‘Whoa!’

But, as he’s said before, Johnson reiterated that he’s not interested in IndyCar’s oval races, just the road courses and street circuits. At least for now.

“250 [miles per hour] in a little go-kart — I’m not sure that’s what I want to be doing right now. So the 500, of course, that’s what I wanted to do as a kid, so that’s on my radar. But I want to watch this year with their new wind screen safety mechanism that they have and see how that all unfolds.

“And then certainly a year in the car, and not to blow your mind again, I would sign a two-year deal to go IndyCar racing for all their road and street circuits. So in ’22, I would maybe look at the 500.”

Johnson also added he’s “open for sure” to the idea of returning to NASCAR if he was asked to briefly fill in for a Chevrolet driver. But after spending his whole Cup career with Hendrick Motorsports, he’s not sure about the idea of driving for another NASCAR team.

The NASCAR Cup Series has a doubleheader this weekend on Saturday and Sunday at Dover International Speedway.

Why Jemele Hill and Cari Champion won’t ‘stick to sports’ 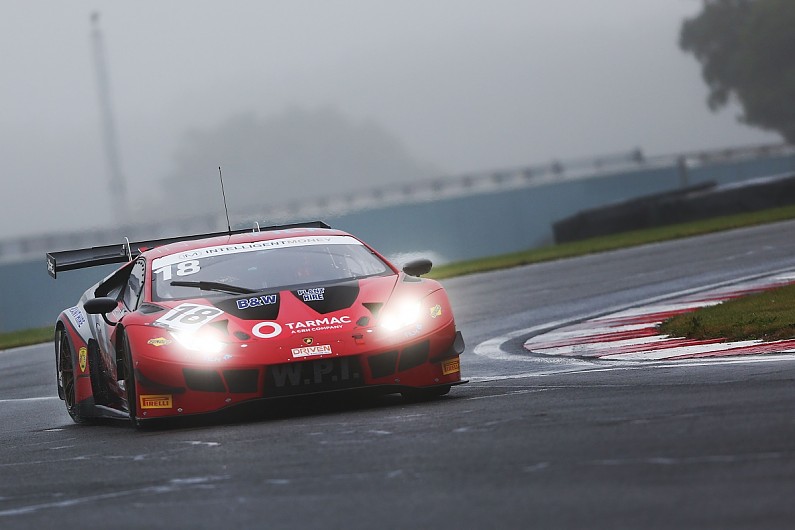