Poland is one of Europe’s biggest producers of automobiles but the country lacks a carmaker to call its own ever since FSO stopped making cars there in 2011.

The goal is for both models to enter production in 2023, turning the idea of a Polish electric car into a reality. When (and if) the EVs enter production, they will most likely feature some changes compared to these prototypes, though ElectroMobility Poland’s CEO Piotr Zaremba says the production models “will retain the characters of the presented vehicles”.

Both the SUV and the hatchback promise interesting, though not groundbreaking, specifications. Zero to 100 km/h should take less than 8 seconds while the driving range will reach up to 400 km (248 miles). Izera aims to offer two battery packs compatible with power wall home chargers as well as fast-charging stations.

For now, details about the vehicle architecture are scarce, but ElectroMobility Poland says it is currently undergoing final contract negotiations to purchase a platform from Germany’s EDAG Engineering. “This means that the project is ready to enter the execution stage, including prototype industrialization and construction of a production plant,” the company says in a press release.

Another important partner in the Izera project is Italian styling studio Torino Design. The brief was to create spacious vehicles as Izera wants to position itself as a family-friendly brand. Therefore, both the SUV and the hatchback feature an extended wheelbase. No exact figure is available at the moment, though.

Now, if you find these cars look familiar, especially the SUV, you should know that long-term Jaguar designer Tadeusz Jelec was a project consultant. That probably explains why the Izera SUV looks like a cross between the Jaguar F-Pace and I-Pace when seen from the side.

The Izera EVs were designed based on a detailed analysis of expectations of Polish consumers and are the result of car clinic studies. The two models are not meant to be luxury products but affordable vehicles for Poles. To that end, ElectroMobility Poland aims to introduce a “convenient installment payments system so that the total cost of ownership of the car is more favorable than comparable class combustion-engine cars.”

Izera’s ambitions are not limited to Poland as the brand wants to sell its EVs in other European countries as well. Obviously, only time will tell if that will actually happen.

Tue Aug 4 , 2020
Valtteri Bottas has conceded he “can’t really afford” big points losses to Lewis Hamilton in their battle for the Formula 1 world championship after failing to score at Silverstone. Bottas was set to finish second in Sunday’s British Grand Prix before suffering a front-left tyre failure with four laps to […] 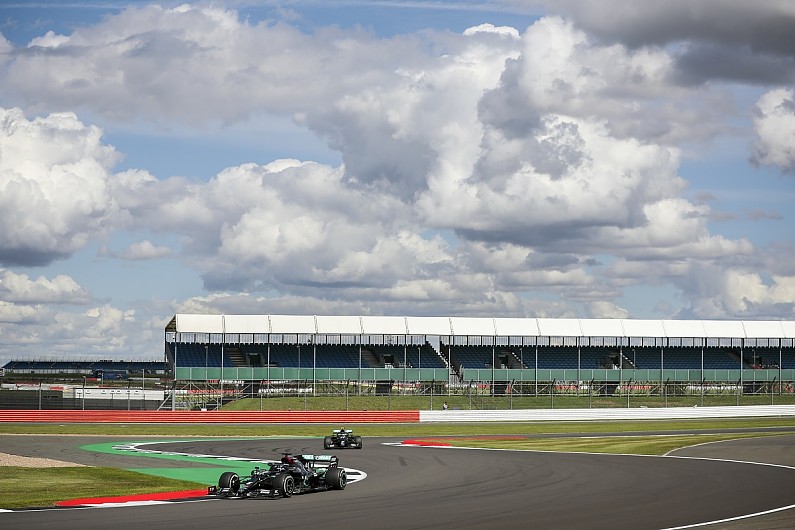