Like Formula 1, IndyCar has a clearly-defined set of would-be “Blue bloods,” veteran drivers leading top-level teams with the expectation of winning multiple races and contending for a championship every season. By this author’s count, the series currently has five: Andretti Autosport’s Indianapolis 500 winner Alexander Rossi, Chip Ganassi Racing’s five-time series champion Scott Dixon, and Team Penske’s title-winning trio of Will Power, Simon Pagenaud, and Josef Newgarden. These are the drivers that enter every race, at every type of track, with the expectation of a Fast Six qualifying run and the goal of at least a podium finish.


Not only have these five drivers claimed every series championship since Ryan Hunter-Reay’s unlikely title run in 2012, they have claimed every top three season finish since 2017, and represent every active, full-time driver to finish in the top three since 2013. While Pagenaud, Newgarden, and Rossi all entered the series during its current DW12 era, no driver has ascended to these elite ranks since Rossi’s strong second season in 2017.

Through six races, the defining story of the 2020 IndyCar season has been the group of five rookies and second-year drivers trying to do just that.

Leading the group is Colton Herta, the 2019 Rookie of the Year and youngest-ever IndyCar winner. After a year as a technical partner, his Harding Steinbrenner Racing ride is now an official Andretti Autosport co-entry, making him one of two young race-winning prospects in a true top car. His two wins last season, bookends in the second and final races of the season, are his headline-makers, but consistent performance on road courses is what got him all the way up to seventh in the final standings last season, despite finishing effectively last in three consecutive mid-season races, including the Indianapolis 500.

Herta reminded the sport of his talent by starting the season with finishes of seventh, fourth, fifth, and fifth to establish himself as an early contender, but two consecutive finishes of nineteenth in last weekend’s doubleheader at Iowa have pushed him back down to seventh in the series standings through six rounds of what is currently scheduled to be a 14-race season.

Herta’s lead competition for Rookie of the Year last season, Felix Rosenqvist, has already won a race in 2019. Five other finishes of fourtheenth or worse have Chip Ganassi Racing’s Rosenqvist a distant ninth in the season’s standings, but his drive at Road America, where he held close behind Patricio O’Ward and his fast-wearing tires for the entire race before fianlly pouncing on his chance to take the lead in the waning laps, was one of the more memorable in recent series history. Rosenqvist has run well in other races, most notably at Texas where he seemed poised to catch teammate Scott Dixon before crashing late, but has not strung together a consistent season.

Among the rookie class, one small team standout is Alex Palou, an unheralded Japanese Super Formula driver who seemed to be discovered from obscurity by current team owner Dale Coyne in mid-2019. Though he grew up racing in Europe, Palou claims IndyCar was where he always wanted to be racing, and he clearly impressed Coyne with what he brought to the table, because Coyne seemingly pushed out 37-time ChampCar and IndyCar race winner Sebastien Bourdais for the young talent. Palou established himself in race three of the season, advancing up the field on a series of daring outside-line passes during late restarts to take third, his first career podium.

The most exciting names in the series, however, may be the young duo at Arrow McLaren SP, the merger of last year’s Schmidt Peterson Motorsports team and McLaren’s long-term IndyCar ambitions. Their rookie, Oliver Askew, is the 2019 Indy Lights Series champion and had a shot at a race win in last weekend’s first race at Iowa before ultimately having to settle for third, his first-ever career podium.

Askew’s teammate, Patricio O’Ward, is regarded by some as the most promising new talent in open wheel racing since Alexander Rossi came to the series from Formula 1 in 2016. O’Ward won his own Indy Lights title in 2018 and was set to begin his IndyCar career as Colton Herta’s teammate at Harding Steinbrenner Racing last season, only for funding to fall apart for his car late, forcing O’Ward to settle for a reduced schedule with an inexperienced Carlin team. His rookie year consisted of just eight race entries, including DNQ for the Indianapolis 500, adjusted significantly by a brief stint in the Red Bull Racing development program that saw him race in both Europe and Japan before the team realized they would be unable to get him a superlicense and, seemingly, gave up any hope of bringing him into Formula 1.

O’Ward instead landed back in IndyCar, entering his first full season with Arrow McLaren SP. He started on pole in just his third race with the team, the second at Road America, and led the vast majority of the event before he was caught off-guard by tire strategy and passed for the race win by Rosenqvist with two laps to go. He still grabbed a finish of second, and followed it up with a finish of fourth at Iowa five days later. A mistake on a late pit stop would take him out of contention on leg two of the Iowa doubleheader, and he spent the rest of the race lap down, but his consistent speed throughout the event would have been enough for a finish of at least second, if not a win, in that race. The strong performance has O’Ward positioned fourth in the season standings in his first full season of competition, ahead of Power and Rossi and within striking distance of both Pagenaud and Newgarden.

While O’Ward and the rest of the new guard may be unable to compete for a title with the blue bloods this season, the rookie classes of 2019 and 2020 are the most promising IndyCar has seen in some time, and all five seem poised for long careers in the series. They’ll all be chasing Dixon, and his three wins in six races, this season, but each are entering every race as legitimate threats to win. 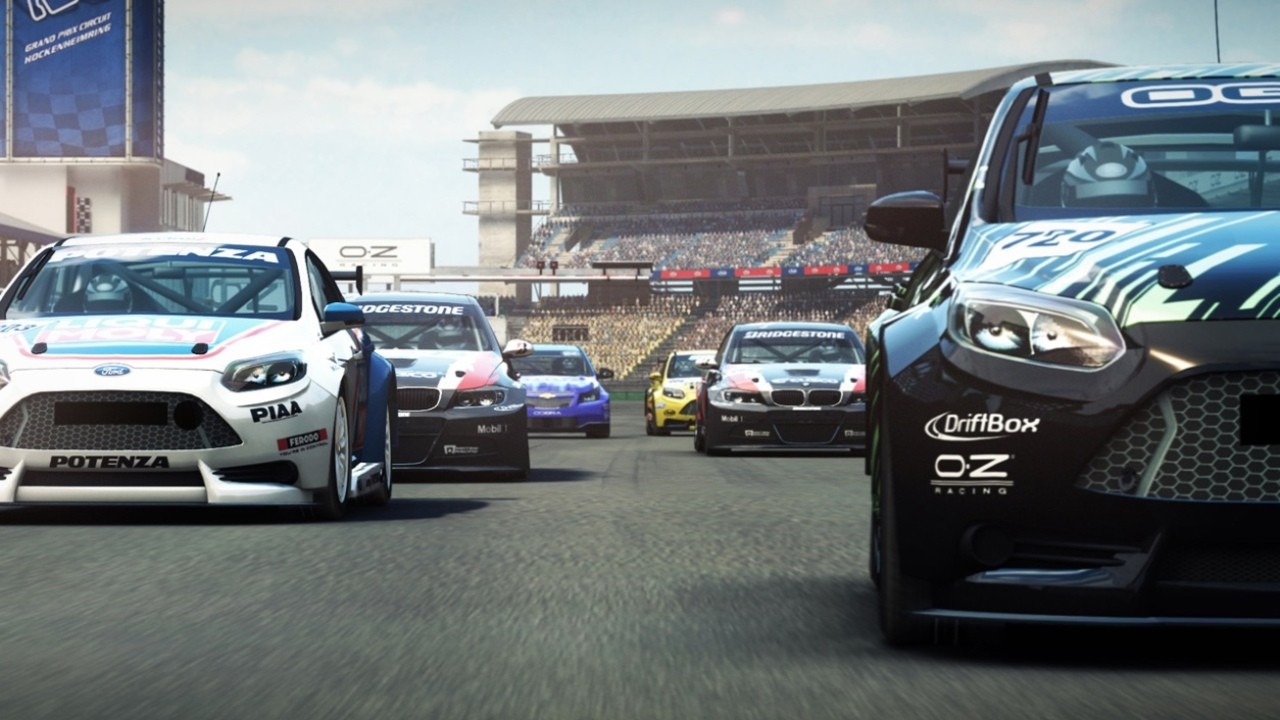