Senior IndyCar officials Mark Miles says the series is learning to make decisions more quickly due to the coronavirus pandemic, and will need to remain “agile and flexible” in future.

Several IndyCar rounds have been either cancelled or postponed due to spikes in COVID-19 cases, or due to travel restrictions.

This weekend’s Indianapolis 500 has been delayed from its traditional Memorial Day weekend date in May, while the championship will follow its Gateway double-header at the end of the month with an second visit to the Indianapolis Motor Speedway road course in October for another double-header.

It is due to conclude with a street race in St. Petersburg, which typically hosts the season-opener, while a revised date in September for the postponed Mid-Ohio double-header – that was scheduled to run earlier this month – is also on the cards.

Miles, CEO of Penske Entertainment Corp said that a willingness to adapt and make decisions with short lead times will be necessary for the foreseeable future “in a world where it’s unclear” heading into 2021.

“We have to be agile and flexible,” he commented.

“We used to, I think, have much longer lead times on our decisions.

“We’ve learned we can leave ourselves more flexibility. That will be something that will be top of mind going forward. We’ve just got to live in a world where it’s unclear.”

“We think our [2021] schedule will look a lot like the schedule that was put out for 2020 initially. The promoters want to be back.”

“Everybody has pulled together,” he said.

“I think that bodes really well for the future.” 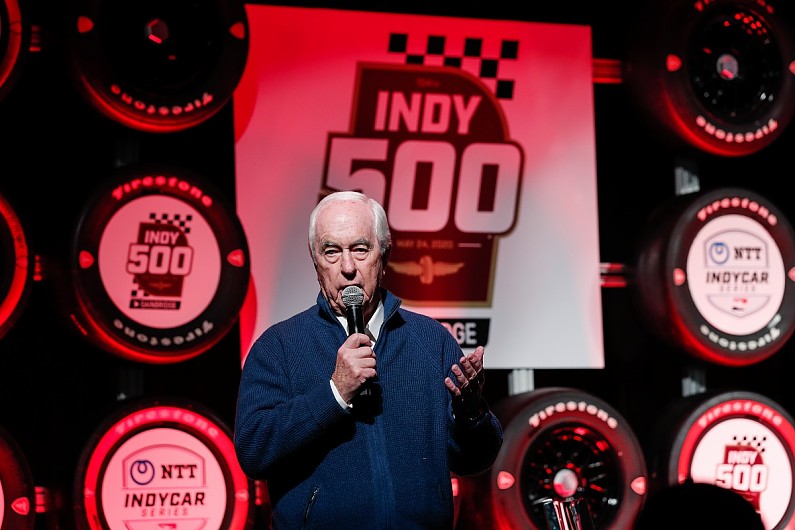 In an open letter to fans, Penske expressed regret that the Indy 500 would be held behind closed-doors in his first year of ownership.

Having previously intended to run at 25 percent capacity, it was announced earlier this month that fans would not be admitted.

“Believe me, there is no one more than me who wanted fans to be able to watch the 104th Running of the Indy 500 in person,” Penske said.

“It is disappointing to run the event without all of you here, but I know our drivers are determined and ready to put on a world-class show for everyone watching at home.

“Especially now, during these difficult times, gathering with friends and loved ones for cherished traditions means so much.

“Hundreds of thousands of fans return to the Indianapolis Motor Speedway every year, savoring the final note of “Back Home Again in Indiana” and cheering for some of the world’s greatest drivers.

Fri Aug 21 , 2020
CLOSE Join motor sports insider Nathan Brown as he recaps the final day of qualifying for the Indianapolis 500. Indianapolis Star With no on-track action at the Indianapolis Motor Speedway from late Sunday evening to Friday morning’s Carb Day, someone needed to spice things up. Except, they appear to have […]