Fernando Alonso has said next week’s Indianapolis 500 will be his last attempt at his triple crown for at least two years, as he returns to Formula 1 with Renault.

Having taken two years’ sabbatical from F1, Alonso has found it easier to prepare for Indy for the last year and this, but in 2021 he will relight his F1 career at Renault.

There had been much speculation that with the Monaco GP and the Indy 500 set to not run on the same weekend next season, 23rd May and 30th May respectively, that he might be able to do both, despite Indy qualifying being held on the Monaco weekend.

Indianapolis Motor Speedway rules are that the car rather than the driver qualifies, so theoretically another driver could qualify a car for Alonso, and he would take it over for the race, albeit starting from the back of the 33-car field.

“I approach the race knowing the next two years is going to be impossible to come [back]. I will have to miss qualifying weekend if I wanted to do so,” Alonso said.

“I will not be with McLaren next year in F1 [so] that will not work either. I know at least for two years I will not be here.

“The virus arrived then we had a quieter season – more than we wanted [for] everybody. But in my case I just planned to do the Indy 500. This is what I’m doing.

“From Monday 24th [August], it’s going to be again a quiet season preparing myself physically, mentally.

“A couple of simulator days with Renault, maybe attending two or three grands prix just to see how they work on track. But, yeah, quite easy second part of the year.”

Tue Aug 11 , 2020
United Autosports have claimed Pole positions in LMP2 and LMP3 at the opening round of the 2020 European Le Mans Series at Paul Ricard, whilst Kessel Racing outpaced the field to take GTE pole position. It all came down to the last lap for the pole position as Felipe Albuquerque […] 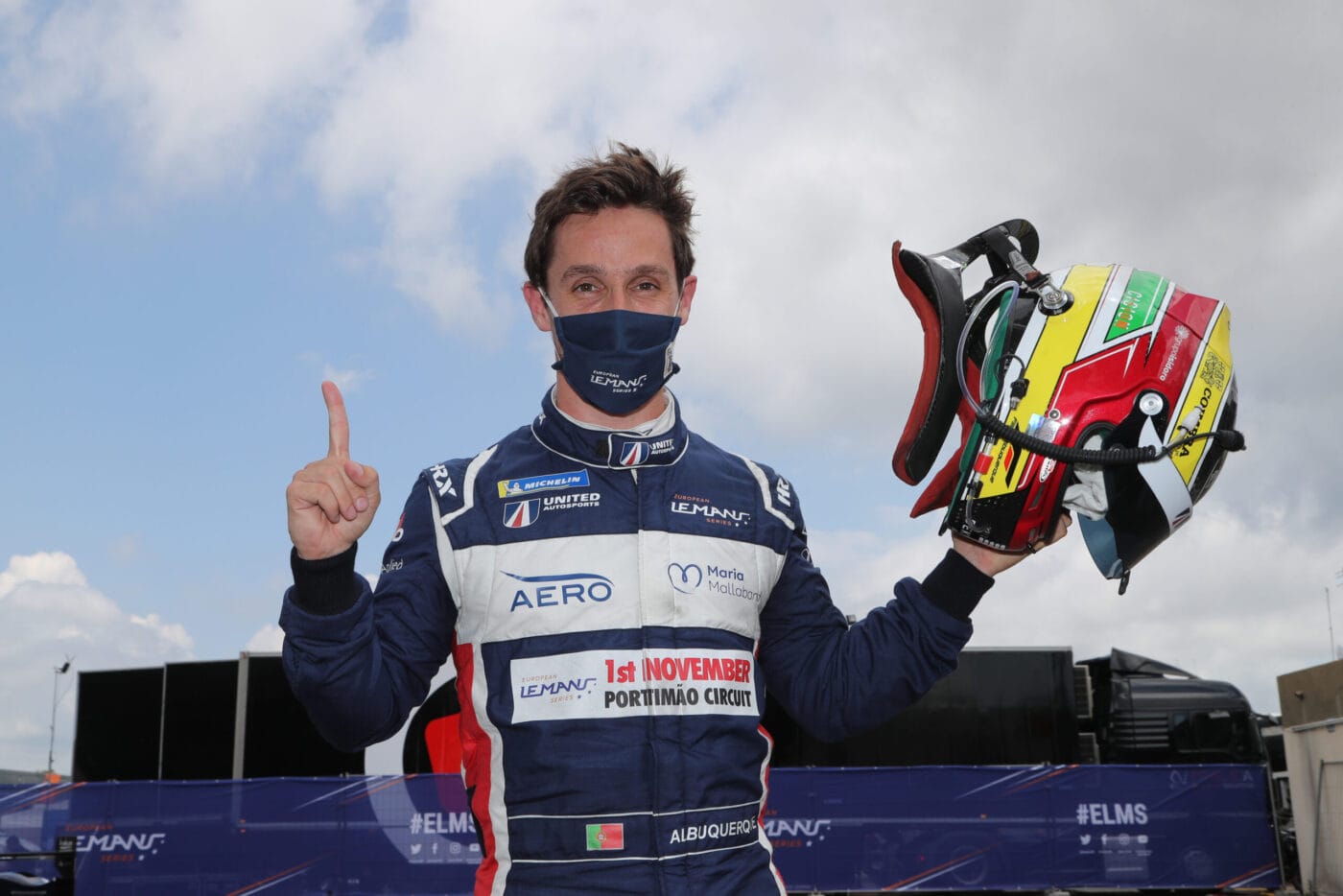