Alonso has said next week’s Indianapolis 500 will be his last attempt to complete his triple crown, as he will be returning to F1.

Having taken two years’ sabbatical from F1, Alonso has found it easier to prepare for Indy last year and this, but in 2021 he will relight his F1 career at Renault.

There had been much speculation that with the Monaco Grand Prix and the Indy 500 not running on the same weekend next season (May 23rd and May 30th respectively) that he might be able to do both, despite Indy qualifying being held on Monaco weekend. Indianapolis Motor Speedway rules are that the car rather than the driver qualifies, so theoretically another driver could qualify a car for Alonso, and he would take it over for the race, albeit starting from the back of the 33-car field.

Alonso ended that idea when asked how he has mentally prepared for the race and if he regarded next week’s 104th running of the Indy 500 as “the last chance for a little while to try to win”.

“It’s a good question,” he replied. “I think I approach the race, as you said, knowing the next two years is going to be impossible to come. I will have to miss qualifying weekend if I wanted to do so.

“[When] the virus arrived, then we had a quieter season – more than we wanted, everybody. But in my case I just planned to do the Indy 500. This is what I’m doing. From Monday, [Aug.] 24th, it’s going to be again a quiet season preparing myself physically, mentally. A couple of simulator days with Renault, maybe attending two or three Grands Prix just to see how they work on track. But, yeah, quite easy second part of the year.”

Thu Aug 13 , 2020
The Haas Formula 1 team has rebuilt Kevin Magnussen’s car following the Dane’s difficult weekend at Silverstone, but no specific issue has been traced. Magnussen was eventually retired from the 70th Anniversary Grand Prix for safety reasons after his car used up its tyres at an alarming rate, and afterwards […] 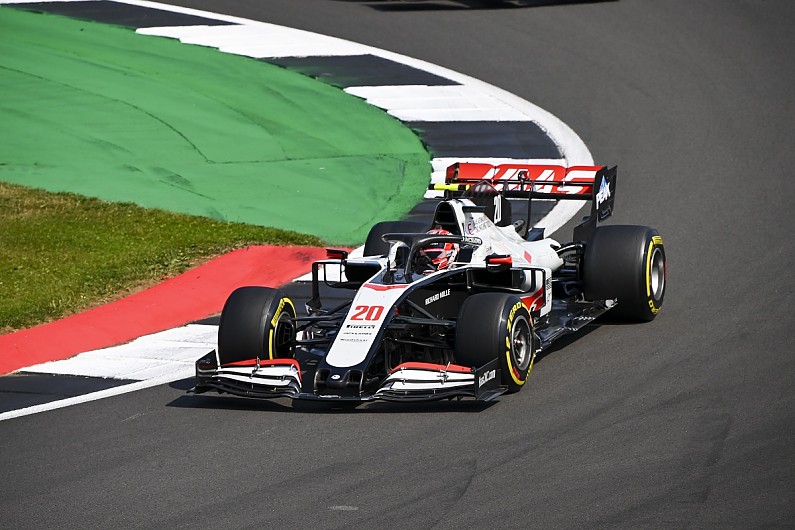