Sunday could mark the best chance for the Andretti family to put an end to the “Andretti curse” at the Indianapolis 500.

Marco Andretti had the fastest car in the 33-driver field in the practice and qualifying sessions to earn the honor of bringing the field to the green flag.

The 33-year-old is looking to become the first member of his family to win the Indy 500 since his grandfather, Mario, took the checkered flag in 1969.

But ending the family’s decades-long title drought will not be an easy task with a slew of previous Indy 500 champions surrounding Andretti on the grid.

Scott Dixon and Takuma Sato accompany Andretti on the front row, while his Andretti Autosport teammates Ryan Hunter-Reay and Alexander Rossi begin on the second and third rows.

Andretti became the first member of his family to claim the Indy 500 pole in 33 years Sunday, when he bested Dixon in the pole competition.

The No. 98 car driver could benefit from his fast speeds to surge in front of the pack, which could be more crucial than previous years.

Andretti told Motorsport.com’s David Malsher-Lopez that he believes passing could be tougher than in previous years.

“Well, it’s still going to be a track position race—I think it’s been tougher this year to pass—so that’s going to mean getting all the little details right like the in and out laps, the pitstops, and bullying people on restarts,” he said.

Andretti has performed well at the Indy 500 when he has started on the first three rows. On six occasions, he has started and finished in the top nine positions, including a three-year run from 2013-15 in which he finished fourth, third and sixth.

But a run near, or at, the front does not guarantee Andretti will head to Victory Lane after 500 miles.

Dixon could be viewed as the favorite to win the event since he has been more successful than most other drivers in the field.

The 2008 Indy 500 champion has five IndyCar Series titles to his name and was the closest driver to Andretti in overall speed during practice and qualifying.

Dixon was just .017 seconds slower than Andretti’s four-lap speed average, and on two of the circuits around the track, he recorded a faster speed than the pole sitter.

The 40-year-old has three top-10 finishes in the last five Indy 500s and has finished in that range on 11 occasions in his career.

Andretti, Dixon and six others drivers starting in the first three rows are powered by Honda. Rookie Rinus VeeKay has the only Chevrolet in the top nine.

Honda’s speed dominance forced Will Power, Tony Kanaan, Helio Castroneves and defending champion Simon Pagenaud to the back half of the grid.

If the quartet of past Indy 500 champions have faster vehicles and benefit from their experience at IMS, they could move up the field to challenge Dixon, Andretti and others.

But if Honda carries the same dominance into Sunday, the competition could come down to Andretti, Dixon and a few others in the last 100 miles. 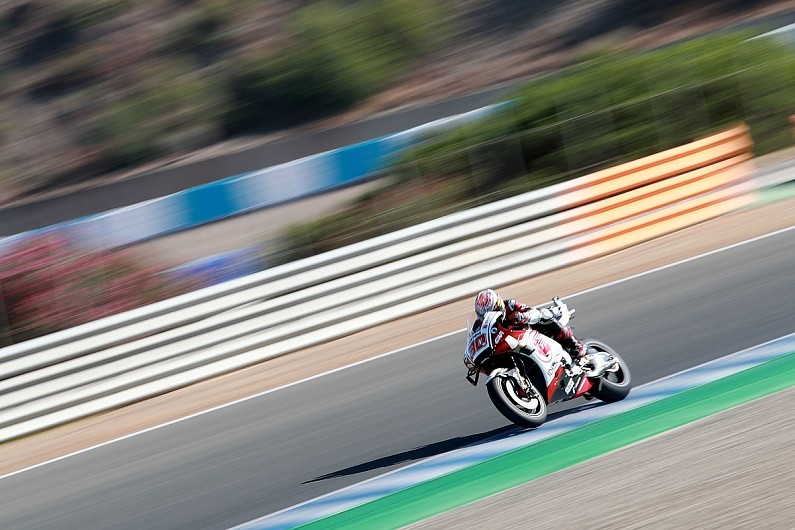