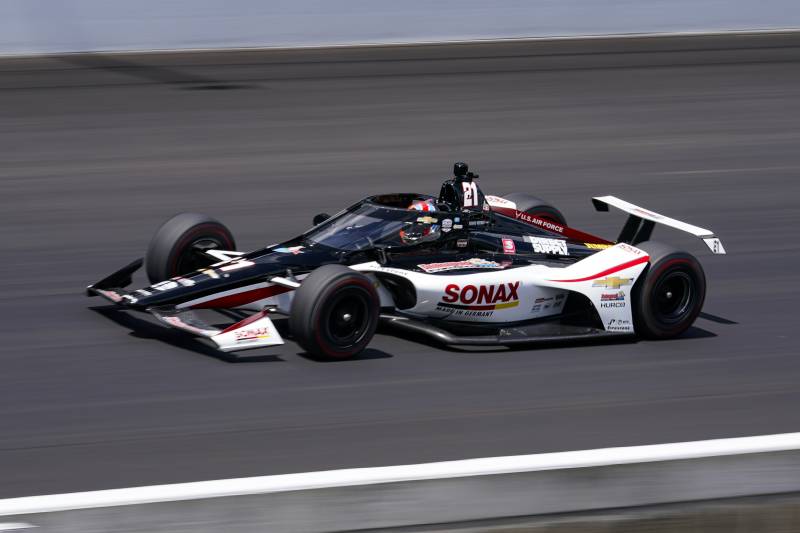 Typically, sleepers to win any motor racing event do not begin high up the starting grid.

Indy 500 rookie Rinus VeeKay is in a unique situation to normal fourth-place starters because he will be surrounded by drivers with an abundance of experience at Indianapolis Motor Speedway.

Not only is the 19-year-old at a disadvantage when it comes to experience, but he is also piloting a vehicle for the slower of the two manufacturers.

Other drivers with more Indy 500 laps to their name could eclipse VeeKay for the title of unlikeliest winner as Sunday’s event goes on.

If certain drivers starting further back on the grid move through the field and challenge the top contenders, a surprise first-time victor could emerge. 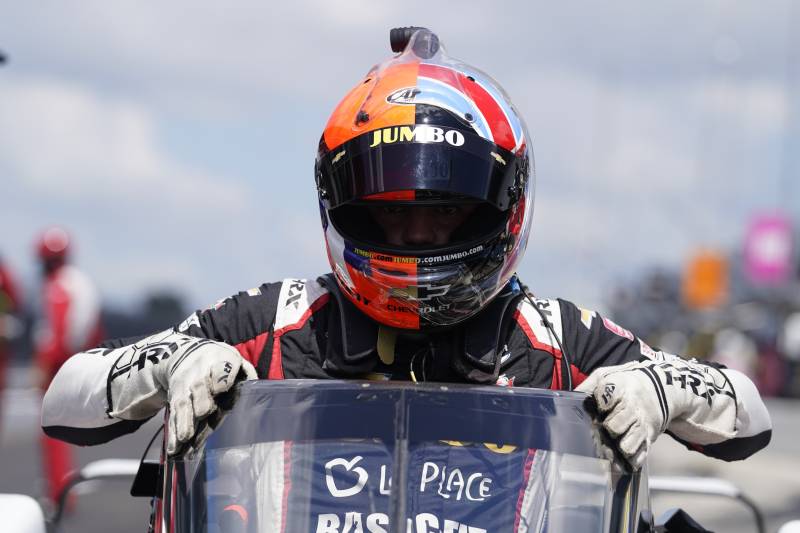 VeeKay was the biggest surprise in Sunday’s “Fast Nine,” which determined the front three rows of the starting grid. He recorded the fastest four-lap average speed of any Chevrolet vehicle at 230.704 miles per hour.

The Dutchman was also the lone Chevrolet driver to have a chance to earn the pole Sunday, but he will have eight Honda cars around him when the green flag drops.

Even though he starts on top position of the second row, VeeKay is not considered a favorite to win the Indy 500 because of the wealth of experience around him.

Four prior winners will start in front, next to and directly behind him, and they could engulf him on the start and push him back down the leaderboard.

Despite all of that going against him, VeeKay proved he could drive high speeds similar to the fastest ones on the grid.

If he runs a smart race and his Chevrolet keeps the same speed from qualifying weekend, the teenager could be a surprise fixture in the top 10 for 500 miles. 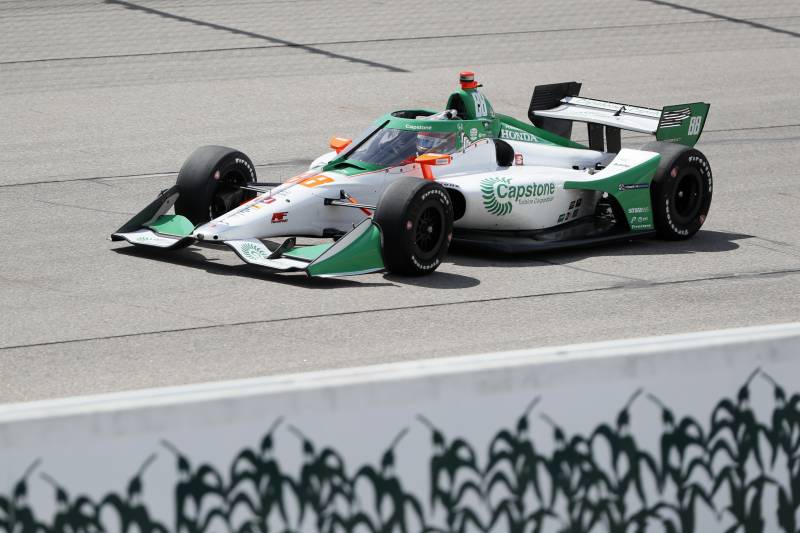 The youngest driver to win an IndyCar Series race will be worth watching at the 10th position.

Colton Herta has the most talent among the young drivers in the field. He won twice in his rookie season of 2019 and claimed the Indy Lights race at Indianapolis Motor Speedway in 2018.

The 20-year-old now has the power of Andretti Autosport behind him, and if he matches the speed of Marco Andretti and others, he could climb up from the fourth row.

Herta carries more motivation than others since he lasted three laps in his initial foray into the most prestigious North American open-wheel race. A gear-box failure landed him in the garage early last season and doomed him to a last-place finish among 33 drivers.

The Californian’s No. 88 Honda produced the highest four-lap average speed of the drivers that did not qualify for the “Fast Nine,” and he should receive a boost in that department after his team placed four cars in the top nine positions.

If Herta gets a full race to showcase his talent Sunday, he could challenge Andretti as the top candidate to win their first-ever Indy 500.

Why a clear British GT championship favourite is emerging - National

Thu Aug 20 , 2020
There may have only been two weekends of British GT action held so far, but 2016 GT4 champion GRAHAM JOHNSON already knows who he’s tipping for the title Spoiler alert: Phil Keen and Adam Balon will win the 2020 British GT3 Championship. How can I be so sure? Because the […] 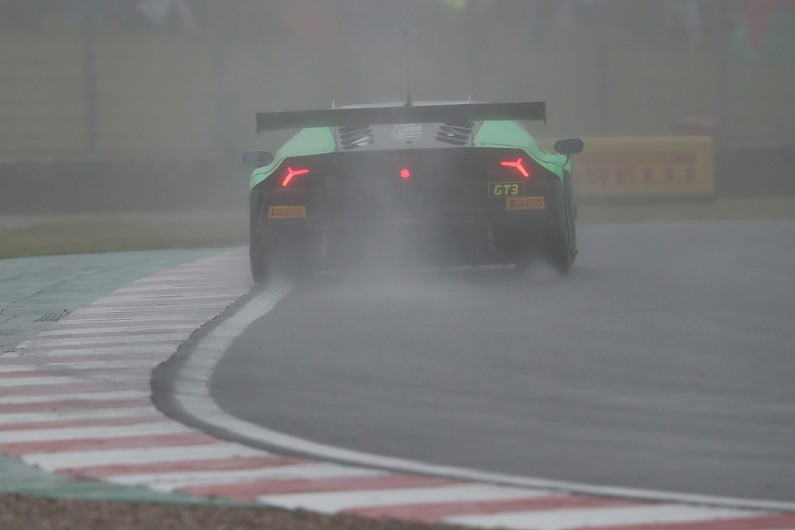